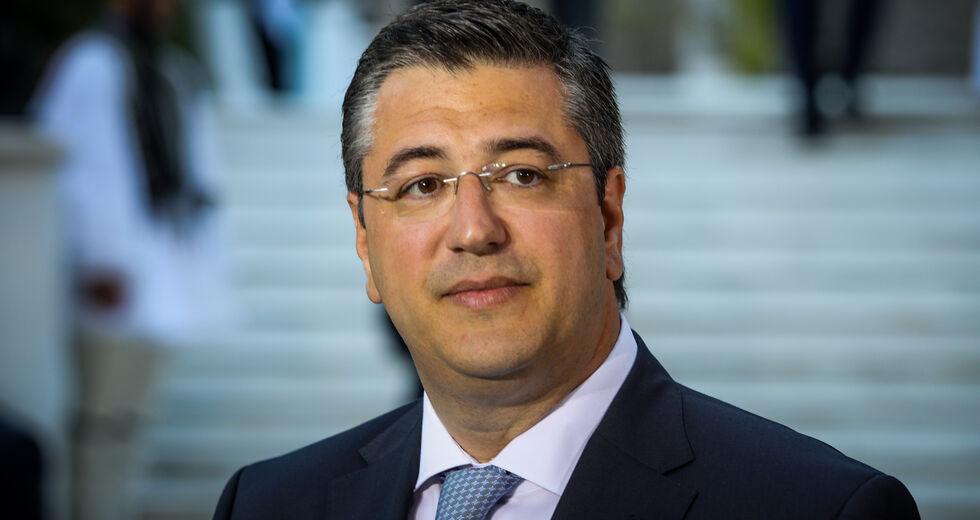 Another provocation took place yesterday by the Turkish side, as the governor of Central Macedonia, Apostolos Tzitzikostas, remained “caged” for hours in the port of Smyrna by the Turkish authorities.

It all happened when the governor of Central Macedonia arrived at the port of the Turkish city. Mr. Tzitzikostas traveled yesterday morning on the new ferry line that connects Thessaloniki to Izmir, in order to preside over the 13th General Assembly of the Euro-Mediterranean Regional and Local Assembly (ARLEM). Shortly after his arrival, however, he was detained in an office by the Authorities, who did not allow him to enter the country.

According to government sources, Apostolos Tzizikostas went to Smyrna in the morning in order to preside over the Euro-Mediterranean Regional and Local Assembly.

In other words, not only as a Greek but also as a European official. When he arrived he was told that there is a ban on his entry into the country. When he asked for an explanation, no answer was given, and the questions that followed were not answered either.

The Regional Governor contacted the Ministry of Foreign Affairs and the relevant EU agencies. They were not given the reason for the entry ban either. Mr. Tzitzikostas remained on the ship and would return to Greece.

After hours, the Turkish side attributed the incident to a “technical error”, with the regional governor stating that he will return to Greece, although Ankara decided to lift the entry ban, following the actions of the EU and the Greek side.

Regarding the case, the Ministry of Foreign Affairs issued the following statement:

“We unequivocally condemn the unacceptable and completely abusive detention and entry ban of the Governor of Central Macedonia by the Turkish authorities in Smyrna earlier today.

We expect the relevant Turkish authorities to give an immediate explanation and call on them to take the necessary measures to avoid similar incidents in the future.

The Greek Embassy in Ankara, as well as the Consulate General in Izmir, were immediately mobilized by making relevant representations to the Turkish Ministry of Foreign Affairs.”