Greece has requested the suspension of Turkey-EU Customs Union
Defence Redefined
Published on 20/10/2020 at 08:20 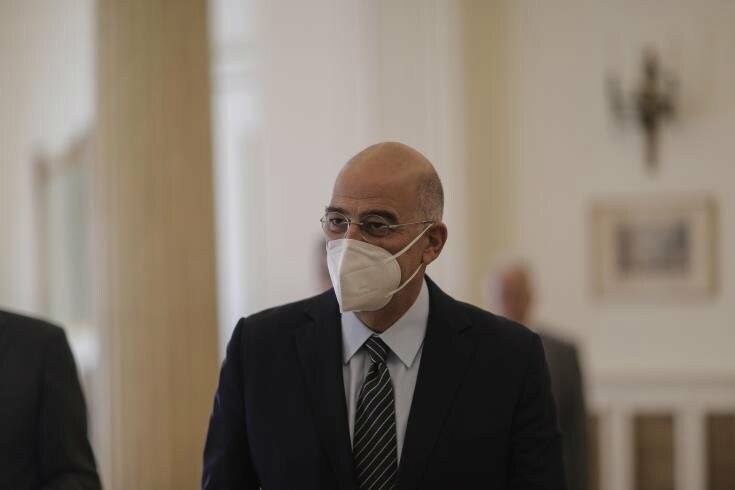 Greece raises the possibility of a total suspension of the Turkish-EU Customs Union. According to diplomatic sources, in a letter to European Commissioner for Neighbourhood and Enlargement, Oliver Varhelyi, Foreign Minister Nikos Dendias states that Turkey continues to unilaterally violate EU customs through unforeseen tariff, legislative and equivalent measures.

In this context, he called on the European Commission to immediately consider the adoption of further measures. He also stressed that as an expression of disapproval for Turkey’s ongoing provocative behavior against the European Union, the possibility of a complete suspension of the EU-Turkey Customs Union should be considered.