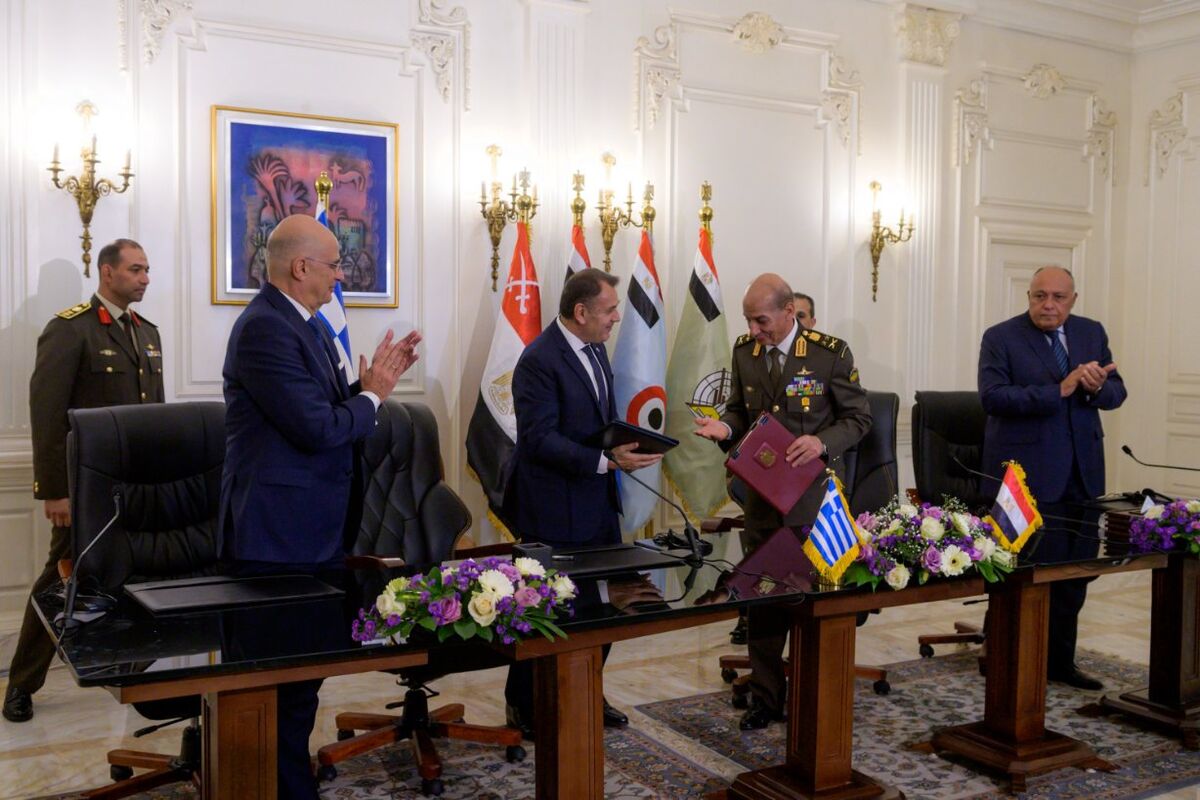 Following the delimitation of the Exclusive Economic Zone (EEZ), Athens and Cairo proceeded to sign during a special ceremony a new Memorandum of Understanding (MoU) on Cooperation in the Aeronautical and Maritime Search & Rescue Sectors.

With this agreement, a new operational plan for the delimited area between Greece and Egypt is implemented and the illegal Turkish-Libyan memorandum is effectively canceled, according to diplomatic sources.

The two sides will agree to joint Search & Rescue (SAR) operations in the disputed area. 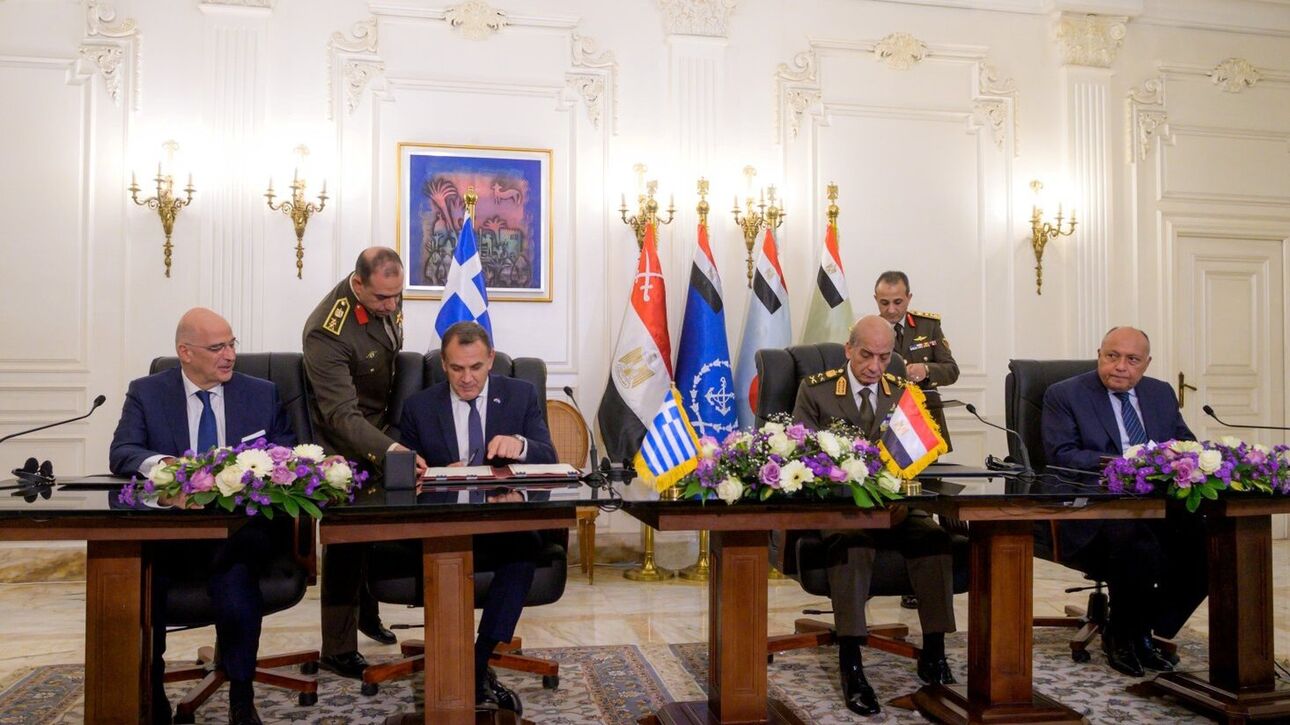 Right after the signing of the MoU, the Minister of Defence, Nikos Panagiotopoulos, emphasized that the said Agreement defines the limits of jurisdiction and areas of responsibility for Search & Rescue operations between Greece and Egypt, which are identified with the FIRs of Athens and Cairo respectively, with full implementation and absolute respect of International Law.

By contrast, the so-called Memorandums of Cooperation between Turkey and the Government of Tripoli constitute illegal, transgressive, invalid, and destabilizing behavior.

General Mohamed Zakri, Egypt’s Minister of Defence, said that another step was taken in the close cooperation between the two countries, noting that Greece-Egypt relations should be an example for the relations of all countries as they are based on respect and the principles of good neighborliness.

The ceremony was also attended by the Foreign Ministers of the two countries, with Nikos Dendias stressing that the agreement gives a significant impetus to the joint effort to further deepen bilateral relations and cooperation, with the main focus being adherence to International Law, including the Law of the Sea, and the principles of the United Nations Charter.

The Egyptian Foreign Minister, Sameh Shoukry, referred to the agreement as an important step in strengthening the relations and strategic cooperation of the two countries, underlining the mutual respect for the values ​​of each country.

The most important aspect of the agreement is the recognition that the FIR of the two countries coincide with the area where the Search & Rescue operations (SAR) are carried out.

According to the 1979 Hamburg Convention, the areas of responsibility for Search & Rescue operations are designated by agreements of the coastal states concerned. In other words, as was the case of the EEZ delimitation between Greece and Egypt, the two countries recognize through a formal bilateral agreement that the area south of Crete and the Eastern Aegean to the Egyptian coast is exclusively controlled by Athens and Cairo.

This development is of great importance, because since 1988 Turkey has claimed Search & Rescue within the Athens FIR, up to the 26th meridian, while in October 2020 it once again attempted to unilaterally extend the limits to the Eastern Mediterranean, reaching 6 nautical miles from Crete and the islands of the Eastern Aegean, on the grounds that it protects its research vessels. 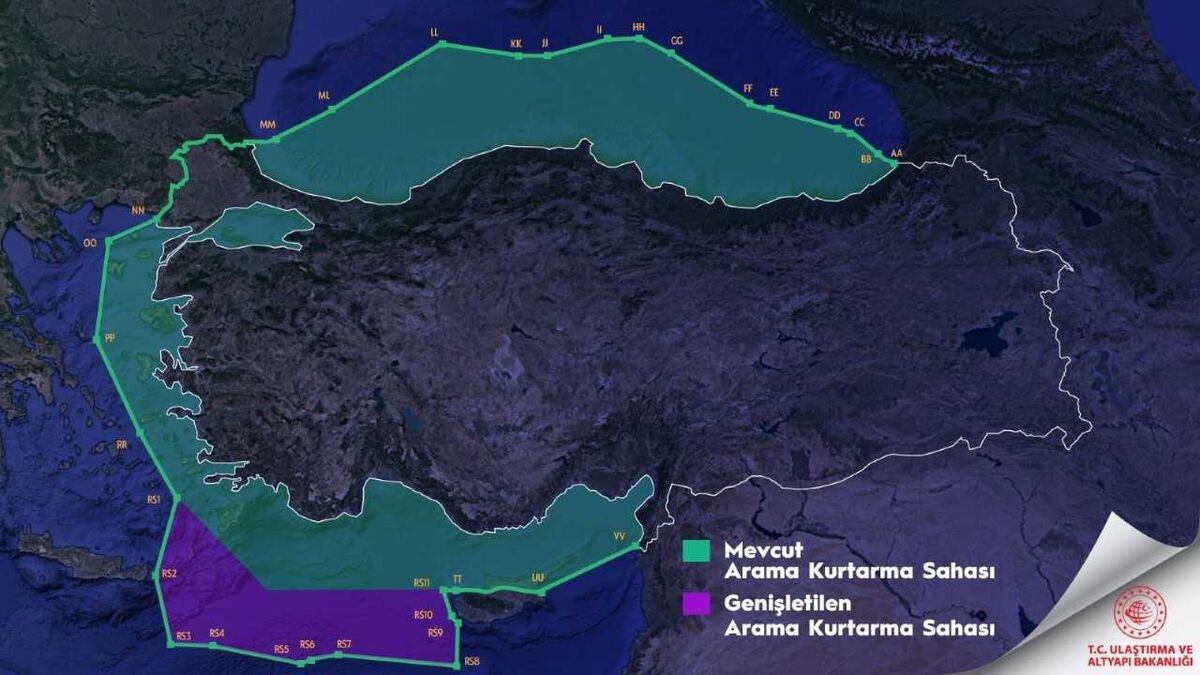 Competent diplomatic sources emphasize that while the boundaries of the FIR are defined by the International Civil Aviation Organization (ICAO), Turkey, by unilaterally changing the boundaries of Search & Rescue, is trying to expand its potential sovereignty in areas of the Aegean and the Eastern Mediterranean.

The Greece-Egypt MoU is another important step in the legality and application of international law, after the Greek-Egyptian agreement on EEZ delimitation.

Greece has signed similar agreements with Italy in 2000, with Malta in 2008, and with Cyprus in 2014. With the addition of Egypt, Athens closes all open fronts except for two; Libya with which it shares a very small area, where its FIR meets Tripoli’s FIR, and, of course, with Turkey. 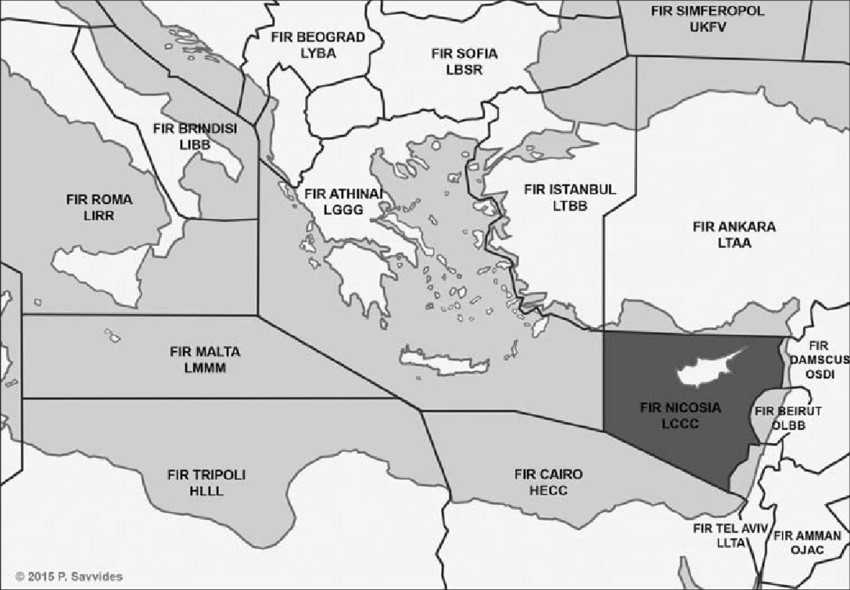 The Turkish Defence Minister, Hulusi Akar, stated that Turkey will not allow any fait accompli in Cyprus, the Aegean, and the Eastern Mediterranean and asserted that Ankara is open to dialogue.