INTERNATIONAL RELATIONS
Greece – Bulgaria | Plans for the revival of the Rail T-K-A-B-V-R Project
Defence Redefined
Published on 16/08/2022 at 14:35 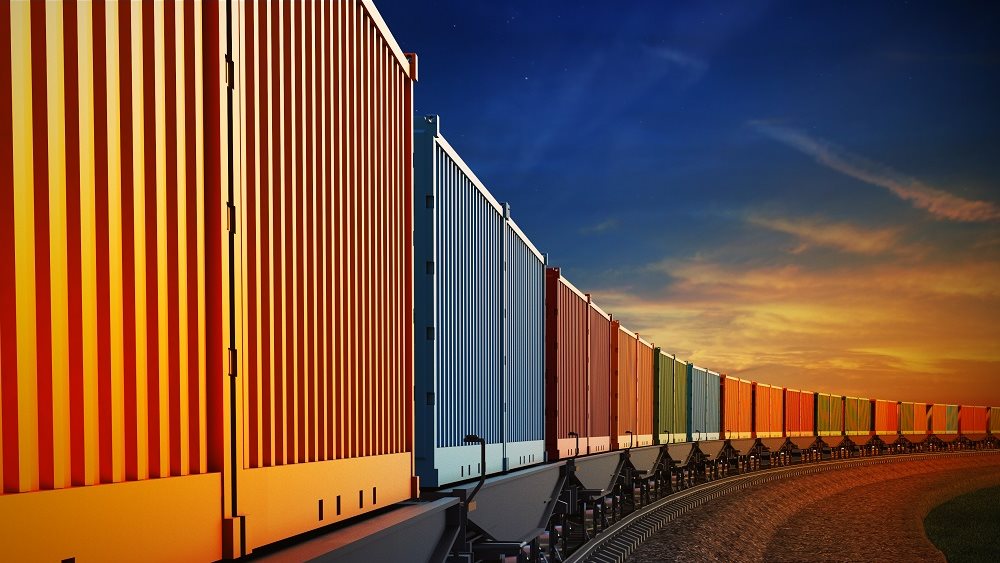 The Project of the railway connection between the ports of Northern Greece and Bulgaria seems to be revived, since the Ministry of Infrastructure and Transport has hired a legal advisor for the establishment of a Greek-Bulgarian company.

The specific project, named “Rail T-K-A-B-V-R Project” or more simply Sea2Sea, is planned to be implemented by a Greek-Bulgarian company, a framework promoted in cooperation with the European Commission, as is the case with Rail Baltica.

The great advantage of the corridor lies in bypassing the Bosphorus Straits, aiming to attract combined transport (rail/ship) cargo between Middle and Far Eastern countries and the Black Sea and Eastern European countries.

It is estimated that the project, in its entirety, may amount to 6.5 billion euros. If financing is secured, it will be implemented by the joint Greek-Bulgarian company.

The private participation, in the initial planning, was estimated at 40% and the Greek-Bulgarian participation at 60%, with private individuals receiving a series of privileges. In the first phase, emphasis will be placed on the Alexandroupolis – Burgas section.

The success of the “Rail T-K-A-B-V-R Project” is directly linked to two projects of the ERGOSE Competitive Dialogue: The upgrading and double extension of the Alexandroupolis – Ormenio railway line and the construction of the new Thessaloniki – Nea Karvali – Toxotes railway line.

The upgrading and double extension of the Alexandroupolis – Ormenio railway line has an initial budget of 1.07 billion euros. The project, among other things, includes the construction of about 186 km of the main railway line and improvement – adjustment of 15 railway stations and stops in the “Alexandroupolis – Didymoteicho” section and 19 railway stations and stops in the “Didymoteicho – Greek-Bulgarian border” section.

Correspondingly, the “gigantic” project for the new lowland railway connection between Thessaloniki and Toxotes (Xanthi), which includes the port of Kavala, amounts to 1.69 billion euros.

The total duration of both projects, according to ERGOSE’s estimation, is 48 months; however, the exact design and construction time and the guarantee period of the projects will be determined during the second phase of the tender, provided that they meet binding construction interest.