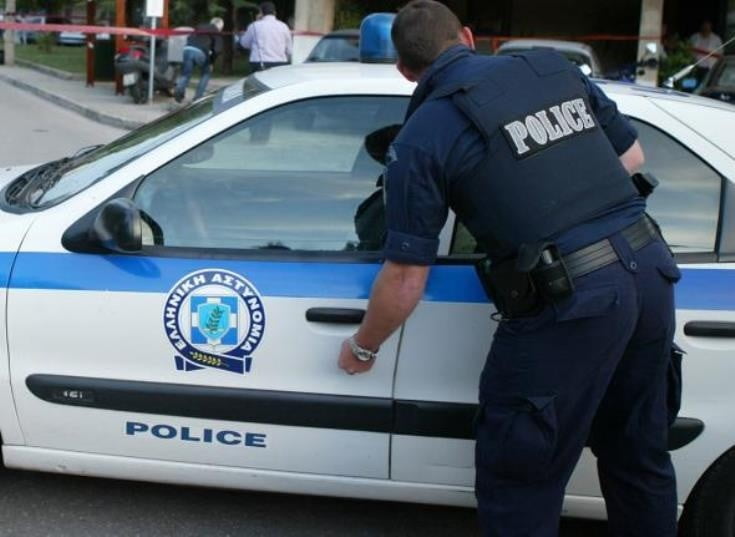 The arrest of the 27-year-old from Syria was carried out by the Counter-Terrorism Service of the Hellenic Police.

According to the announcement of the Hellenic Police (ELAS), the 27-year-old was wanted for involvement with ISIS and a criminal case was filed against him for joining and participating in a terrorist organization.

According to ELAS, the arrested person, who came to Greece in March 2018, accepted the charges against him while he was being interrogated and he will thus be brought before the Prosecutor of the Court of Athens.