INTERNATIONAL RELATIONS
Greece | Accepted as an observer in the SICA Union
Defence Redefined
Published on 12/12/2022 at 17:00 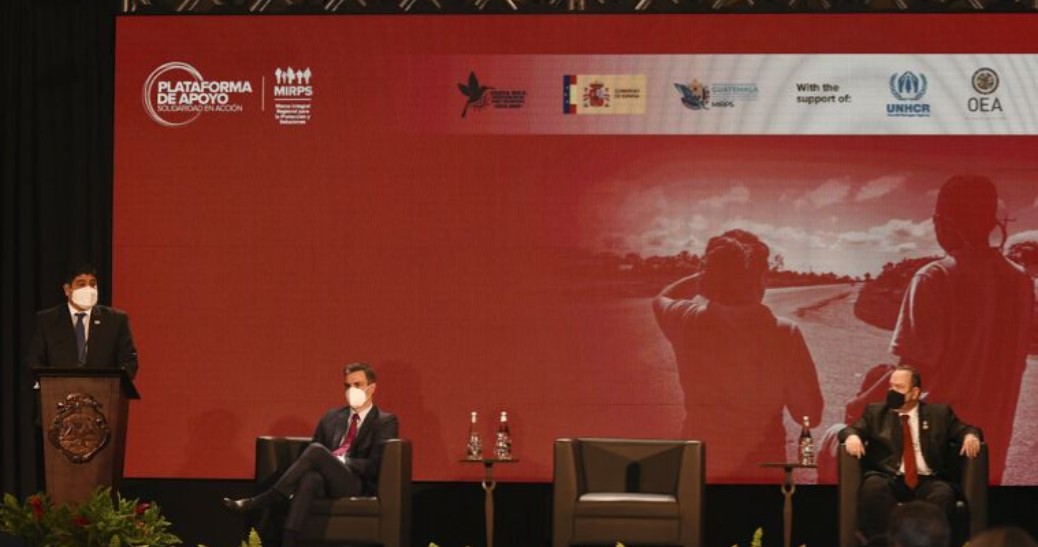 Greece was unanimously accepted on Friday, December 9 as an observer in the “SICA” Central American Integration System (Sistema de la Integración Centroamericana), according to a statement from the Ministry of Foreign Affairs.

The relevant decision was made during the Summit of the Heads of State and Government of the SICA countries, in Santiago de Los Caballeros, Dominican Republic, which exercises the Pro Tempore Presidency of the organization.

Highlighting the importance of this development, the Ministry of Foreign Affairs emphasizes that it proves the upgraded role of Greece in the region in recent years and reflects the strong ties that the country has developed with the states of Central America.