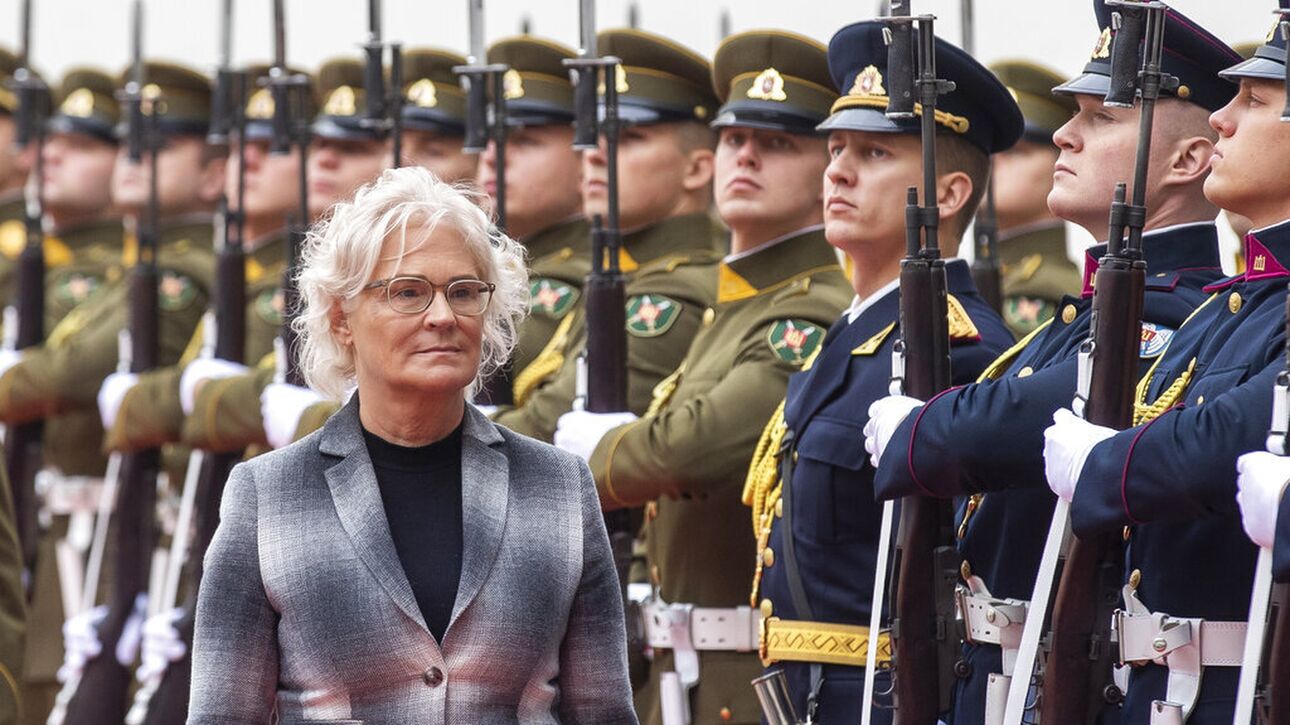 Pressure from the opposition for Lambrecht’s resignation had intensified recently, as she had recently come under heavy criticism for a series of mistakes she had made.

Lambrecht, 57, has been blamed for failing to revamp the German Army quickly, despite a 100 billion euro special fund agreed to reform it after Russia’s invasion of Ukraine.

As her latest “misdemeanor”, just before New Year’s Day, Mrs. Lambrecht uploaded a short video on Instagram, which was described as private, sending wishes to the soldiers while reflecting on the preceding year.

Yet the Minister was on the street and her words were covered by the sound of fireworks and crackers so that she could barely be heard. Nonetheless, what was referred to as ‘faux pas’ was that even though she was talking about the war, she didn’t even mention Ukraine, but merely referred to impressions from her countless meetings with interesting and amazing people.

Lambrecht’s image had been tarnished by a series of unfortunate choices. For example, in May 2022 she was once again under heavy public criticism when she uploaded on Instagram a photo of a military helicopter in flight for a troop inspection in the state of Schleswig-Holstein with her son, who then drove to the nearby island of Sylt for a holiday.

Lawyer by profession, Lambrecht emphasized that there was nothing legally reprehensible and that all the rules were followed, but of course, doubts have been expressed in the past about the participation of officials’ family members on service flights.

The latest in the Minister’s series of failures is the case with the Puma tanks that faced serious technical problems at military drills at the end of 2022, giving another opportunity to reflect on the real situation in the German Armed Forces during the war in Ukraine.