ARMAMENTS
Germany | “Deal on circle swap of IFVs with Greece and Ukraine almost completed”
Defence Redefined
Published on 16/09/2022 at 17:31 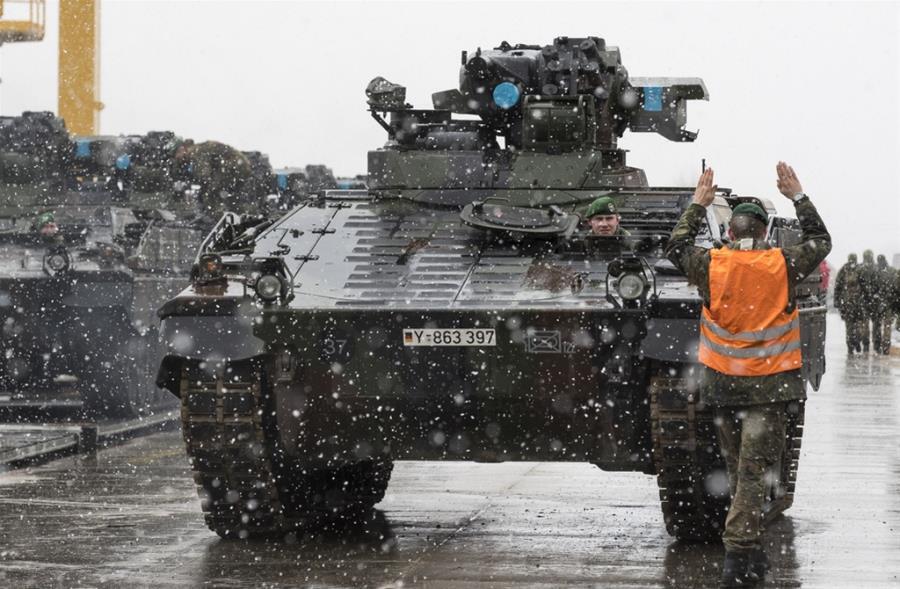 Germany said a deal on a circle swap of Infantry Fighting Vehicles (IFVs) with Greece and Ukraine was almost completed.

In particular, Lambrecht emphasized that the agreement on the exchange of IFVs with Greece and Ukraine is almost complete, meaning Germany would soon hand over 40 Marder IFVs to Greece while Greece, in turn, would pass on 40 of its Soviet-built BMP-1 IFVs to Ukraine.

At the same time, Germany announced that it would supply two more multiple rocket launchers to Kyiv.

Lambrecht told a Bundeswehr conference that Germany had decided to deliver two more MARS II multiple rocket launchers, including 200 rockets, to Ukraine, adding that training of Ukrainian pilots was expected to begin in September.

She also announced that Germany would send 50 Dingo armored personnel carriers to Ukraine, referring to an armored vehicle that the German military used extensively during NATO’s military operation in Afghanistan.