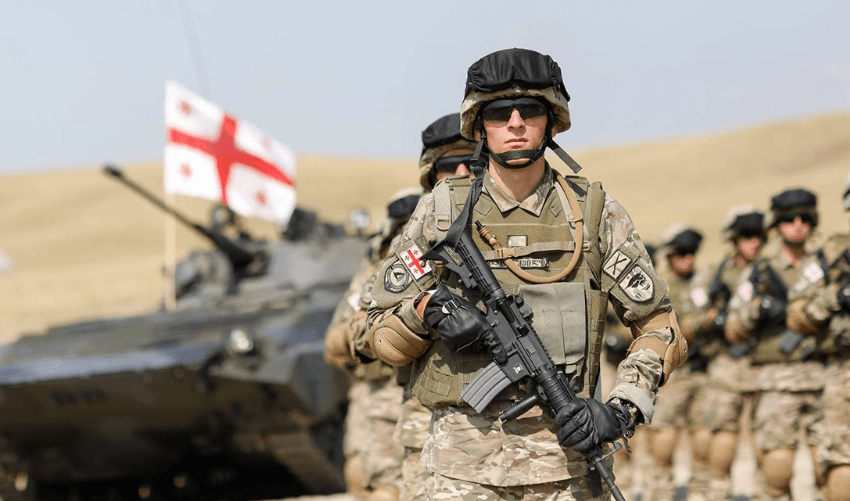 Giorgi Kobakhitze, chairman of the ruling party, made this statement at a briefing at the party’s offices.

Mr. Kobakhitze said that the people should say if they want to open a second front in Georgia against Russia and promised that “the authorities will act as the people say.”

The politician expressed the hope that the Georgian people will bring clarity, whether they agree with the statements of Ukrainian politicians about the need to involve Georgia in the war or with the position of the authorities of his country.

Earlier, the Secretary of the National Security and Defence Council, Oleksiy Danilov, as well as advisers to the Office of the President of Ukraine, Mykhailo Podolyak and Oleksiy Arestovich, publicly appealed to Tbilisi for a second front.