NEWS
GEEF | Signing of Bilateral Defence Cooperation Program with the USA
Defence Redefined
Published on 04/01/2023 at 09:15 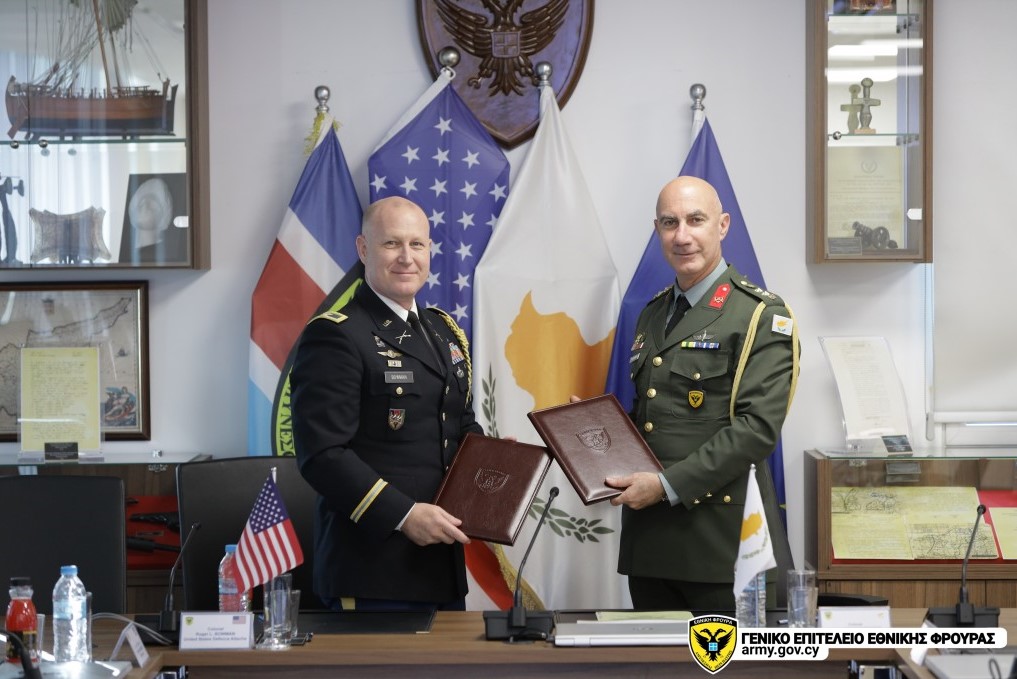 On Thursday, December 29, 2022, the first Bilateral Defence Cooperation Program for 2023 between the National Guard and the US Armed Forces was signed at the Headquarters of the USA General Staff.

According to an announcement by the National Guard General Staff (GEEF), the Program, which is part of a wider network of bilateral and multilateral military collaborations developed by the National Guard, in accordance with the directions of the Ministry of Defence, includes a number of actions, which will be carried out both in Cyprus and the USA. These actions further strengthen bilateral military cooperation. 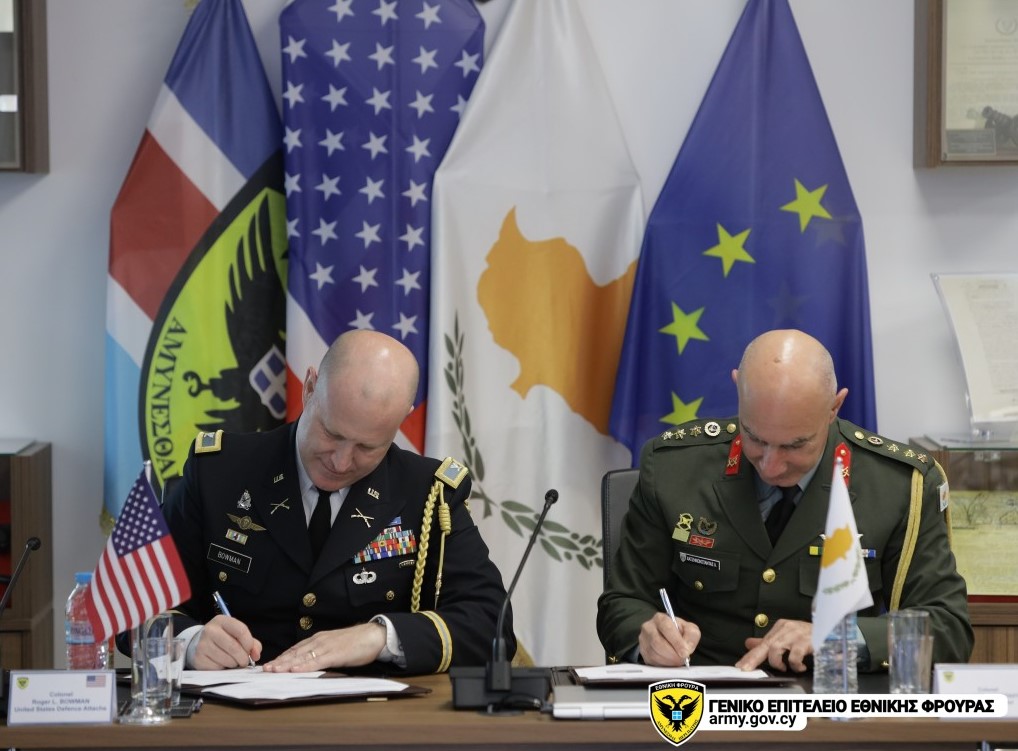 At the same time, it is a confirmation of the constant upgrading of the military cooperation between the two countries, especially during 2022. It is noted that the signing of the Program follows the mutual support agreement in matters of Logistics (Acquisition and Cross-Servicing Agreement – ACSA), which was signed on September 19, 2022, of the ratification of Cyprus’ inclusion in the State Partnership Program – for which a relevant agreement is to be signed with the State of New Jersey in 2023, as well as of the recent decision to completely lift the arms embargo to Cyprus.

During the meeting, the cooperation developed in 2022 was briefly reviewed, and the actions included in Program 2023 were discussed, along with the general course of upgrading the relations between the two countries.

Also read: Defense Cooperation Signing of Cyprus and Serbia – Actions in both countries