The first meeting of the working group will take place on November 24 at 10:00 at GDAEE (conference room in the building of the Deputy General Manager of GDAEE). The Deputy Director-General of GDAEE, Major General (ret.) Michael Papadakis, will chair the said Working Group.

The committee will be composed of 6 members who are GDDIA personnel, one member by the General Directorate of the National Defence Policy and Foreign Affairs, 2 members from the Hellenic National Defence General Staff (full – alternate member), and from the HAPI Associations: 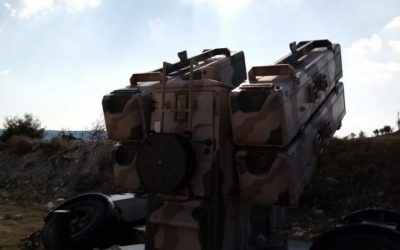