SECURITY
FRONTEX Executive Director | “Immigrant flows to Cyprus will be detrimental if they continue at the same pace”
Defence Redefined
Published on 18/02/2022 at 12:48 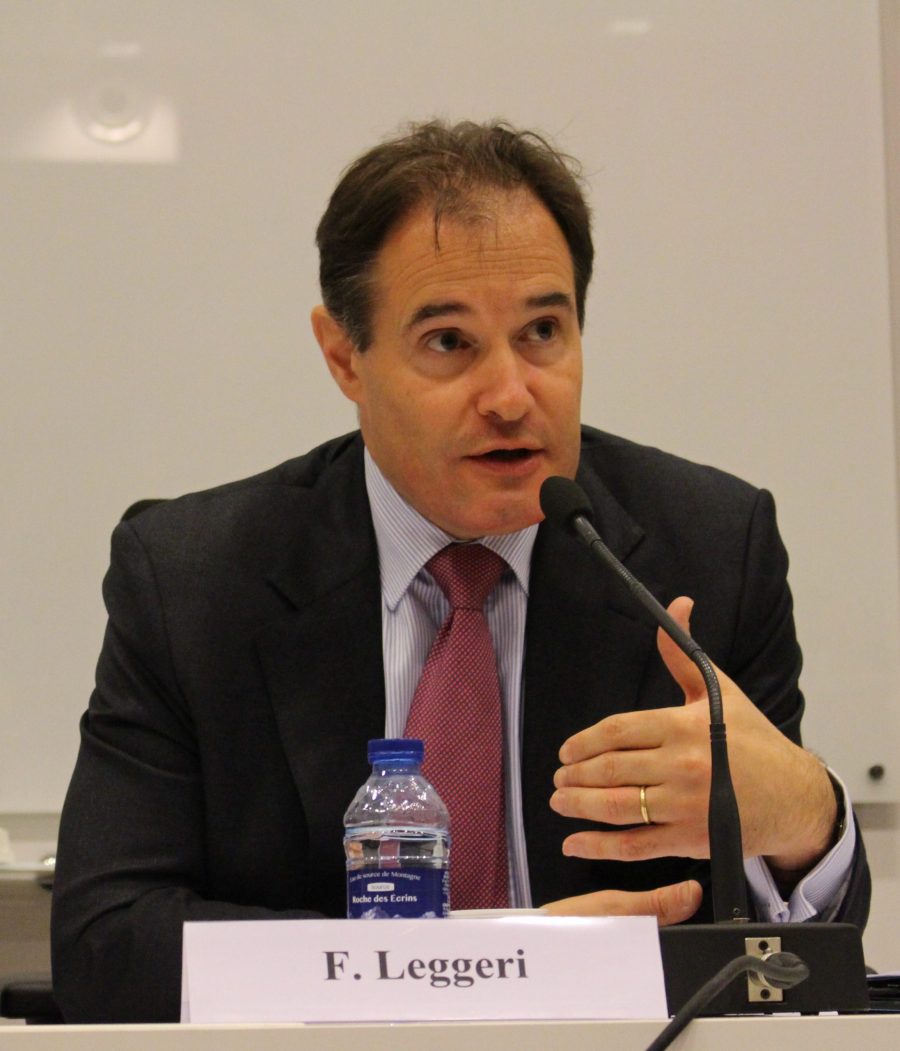 A meeting was held on February 17, 2022 between the Chief of Police, Mr. Stelios Papatheodorou, and the FRONTEX Executive Director, Mr. Fabrice Leggeri. The issues of illegal immigration and refugee flows to Cyprus and Europe were, among other things, discussed during a meeting they had.

Mr. Leggeri is in Cyprus as the head of the Organization’s three-member delegation, which is paying a two-day official visit on the island.

The meeting took place at the Police Headquarters and is part of the contacts of the FRONTEX delegation in Cyprus. During the meeting, the Executive Director of the Organization was briefed by the Chief of Police on the immigration problem in Cyprus and the peculiarities it presents in our country, due to the opposition line. Issues related to FRONTEX’s operational activities in Cyprus were also discussed as well as the participation of Cypriot police officers in various operations across Europe.

For his part, Mr. Leggeri, after referring to the timeless and impeccable cooperation between the Organization and the Cyprus Police, said that he is aware of the situation prevailing in recent years regarding irregular immigration in Cyprus, emphasizing that if the immigration flow continues at the current rate, it will be detrimental to the island. At the same time, he expressed the support of the Organization regarding the reinforcement and assistance provided to the Cyprus Police and consequently to the Republic of Cyprus.

FRONTEX was represented at the meeting by the Executive Director and Head of Delegation, Mr. Fabrice Leggeri, the Business Development Advisor of the Organization, Mr. Stephan Bonmarchand, and the Liaison Officer for Cyprus and Greece, Mr. Grigorios Apostolos. From the Police side, in addition to the Chief Mr. Papatheodorou, the meeting was attended by the Deputy Chief Mr. Dimitris Dimitriou, the Assistant Chief Mr. Panikkos Antoniou, the Commander of the Aliens & Immigration Unit, Mr. Thomas Chatzikyriakou, along with the Unit’s Deputy Commander, Mr. Savvas  Stephanides, and the Assistant Director of the European Union & International Police Cooperation Directorate, Mr. Panagiotis Nikolaidis.

The FRONTEX Agency (European Border and Coast Guard Agency) is a European agency responsible for supporting and coordinating the EU Member-States in the implementation of Union rules on the control and management of its external borders.