INTERNATIONAL RELATIONS
France | Iran’s ‘window of opportunity’ about to close in a few weeks
Defence Redefined
Published on 13/07/2022 at 11:02 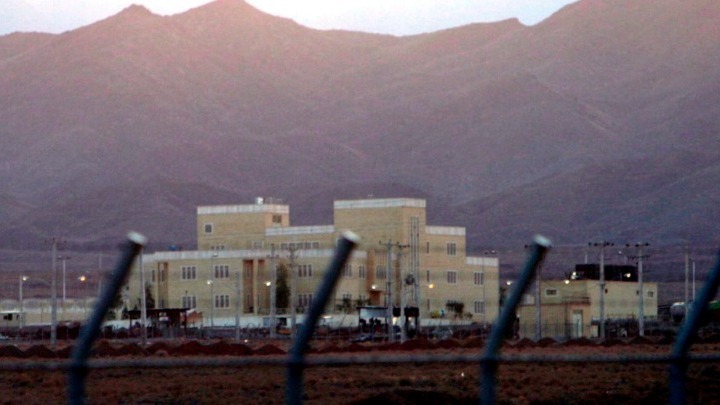 The French Foreign Minister warned yesterday that there are only a few weeks left before Iran’s ‘window of opportunity’ to reach an agreement on the country’s nuclear energy program closes.

“We have to show a lot of patience, but the current situation is now unbearable because Iran has been holding back for months now,” said Catherine Colonna last night, appearing before the international affairs committee of the French National Assembly.

The agreement, which imposed restrictions on the nuclear energy program of the Islamic Republic – according to the West, Israel is seeking to acquire nuclear weapons, which it consistently denies – was signed in 2015 by Iran and six great powers (the US, Britain, France, Russia, China, and Germany).

But the agreement is in tatters after the unilateral withdrawal of the US in 2018, by the decision of then-President Donald Trump, who characterized its provisions as insufficient and reimposed suffocating economic sanctions on Tehran.

In retaliation, the Islamic Republic began to progressively break its commitments under the agreement, to violate restrictions set on its nuclear energy program, while at the same time insisting on denying that it intends to acquire a nuclear arsenal.

Since April 2021, negotiations have been underway to save the agreement, officially known as the Joint Comprehensive Plan of Action (JCPOA), but in vain so far.

Talks were held in person in late June in Doha between the US and Iran, with the European Union acting as a mediator, but no progress has been made, according to Washington.

This dossier will be at the heart of the Middle East tour that US President, Joe Biden, is embarking on, who is expected in Israel later in the day and on Friday in Jeddah, Saudi Arabia.

“My administration will continue to increase diplomatic and economic pressure until Iran is ready to return to compliance with the 2015 agreement on its nuclear energy program, which I remain willing to do,” the White House resident said in an article published on Saturday.