The new state-of-the-art Fire Station of Agios Ioannis “Sergeant Vassilis Krokos” in Limassol was inaugurated yesterday. The station was inaugurated by the President of the Republic, Mr. Nikos Anastasiadis, in the presence of State, Military, Police and Fire Leadership as well as the heads of all State Services.

According to an announcement by the Cyprus Fire Service, this fire station is one of the most modern Fire Stations in Europe and is equipped with all modern means and facilities, which the Fire Service is proud to have at its disposal.

The station is named after Sergeant Vassilis Krokos, who fell while on duty during the deadly explosion at the Naval Base in Mari on July 11, 2011.

The Fire Service published photos from the inauguration ceremony of the new fire station.

Also read: Fire Service | These are the drones donated by the Hellenic Petroleum Group – Photos and VIDEO 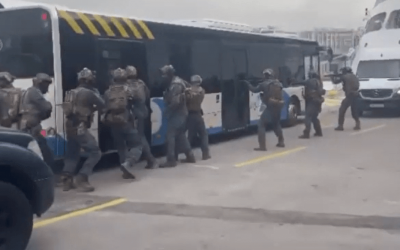 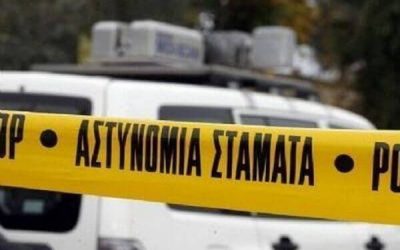 At around 9:00 on Friday night, members of the Nicosia Crime Combating Department located a defensive grenade… 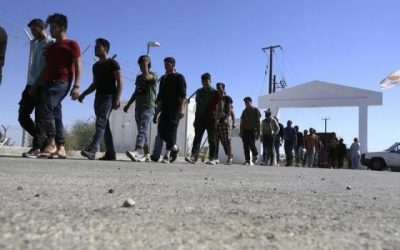 The situation in Cyprus regarding immigration is tragic, with developments showing that things are very serious.