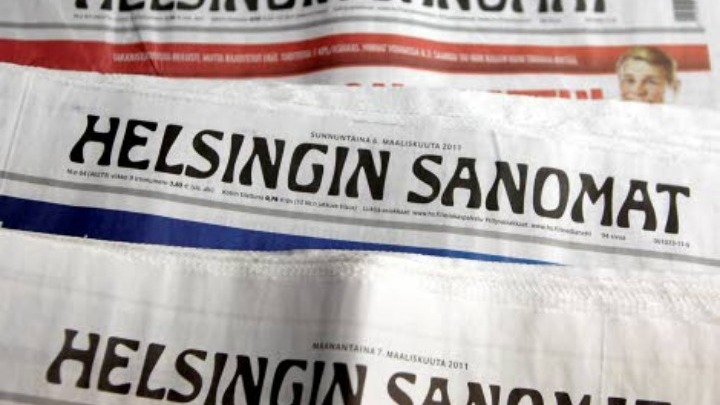 Three journalists working for Finland’s largest daily newspaper have been facing trial since yesterday on charges of leaking classified defence secrets. Prosecutors are seeking at least 18 months in prison, on parole, if found guilty.

In an unprecedented case in a country renowned for its freedom of the press, the prosecutor alleges that two Helsingin Sanomat newspaper reporters and their former director disclosed national defence secrets in a report published in 2017.

That report entitled “Most Secret Place” revealed approximately the location and duties of an intelligence-gathering unit of the Armed Forces. At the time, the parliament was debating whether to expand its powers, allowing it to monitor private data on digital networks.

According to the prosecutor, the article contained information the publication of which was illegal.

The newspaper’s editor-in-chief, Caius Niemi, whose charges were dropped due to lack of evidence, said the journalists had not broken the law, commenting that they could prove, for every sentence published, that the information it contained could be found online or in books published before their article, so public information cannot be confidential.

Also read: Denmark | Head of intelligence services remains in custody due to “leak of information” scandal

According to APA MPA, all three journalists deny being guilty.

Finland has for years been among the top countries in terms of press freedom, according to the report released every year by the international organization Reporters Without Borders (RSF). This year it fell to fifth place, partly because of that court case, as RSF’s Finland branch reports.

Journalists were not present at yesterday’s preparatory court session. Hanne Aho, the president of the Union of Finnish Journalists, said that this case is unprecedented, as Finnish journalists have never been charged with high treason before.

Finally, under Finnish law, defendants in criminal trials are named only if convicted.