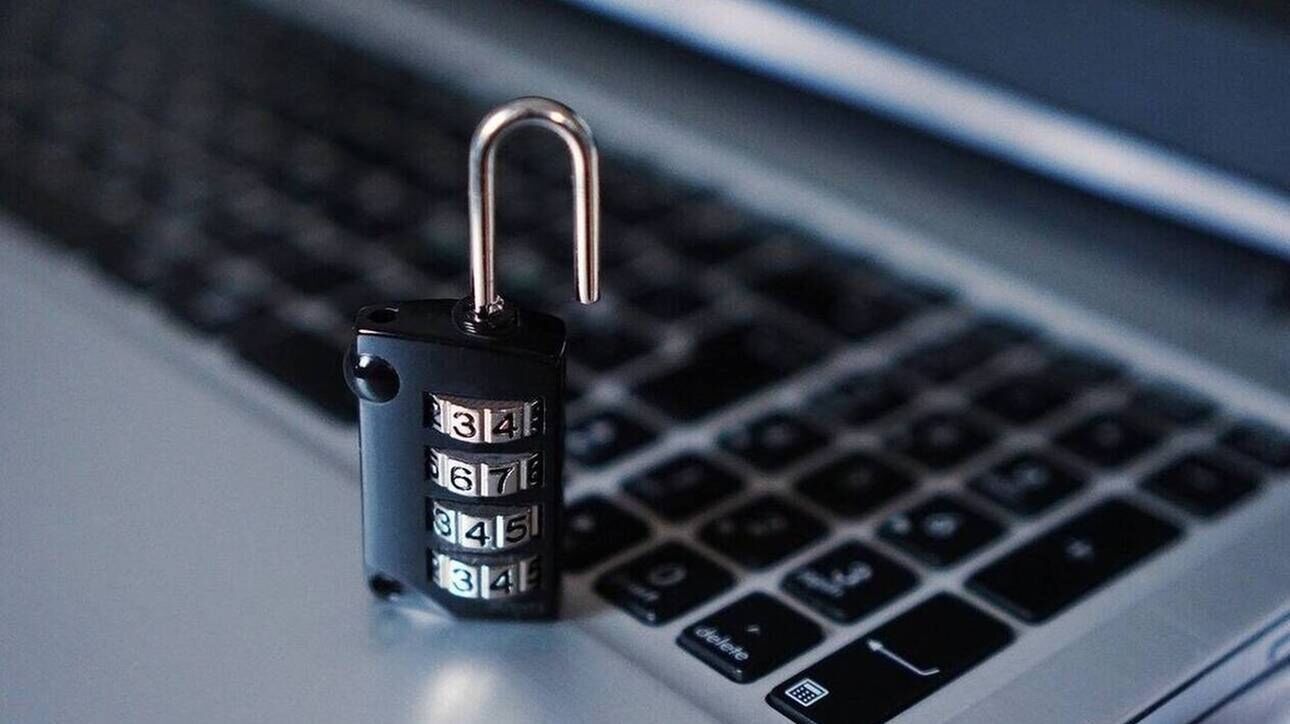 The website of the Finnish parliament was attacked yesterday; an attack attributed to hackers from Russia. Administrators reported a “distributed denial-of-service (DDoS) attack” which led to a lengthy access outage.

Cyber ​​security experts have taken on the task to restore the website and protect it against similar threats in the future.

Russian hackers are behind the attack, according to Finland’s Yle TV, citing a Telegram group NoName057(16) message about a decision to make a “friendly visit” to neighboring Finland which is eager to join NATO.

The same hackers are said to be behind cyber attacks in Poland, Lithuania, and Norway.

Last May, Finland’s parliament voted to join NATO, ending decades of neutrality in the wake of Russia’s invasion of Ukraine.

The Finnish-Russian land border stretches for approximately 1,340 kilometers and relations between the two countries have been particularly strained recently.

Also read: Cyber attack against the Ministry of Defence website – the “Father of Turk hackers” is the main suspect