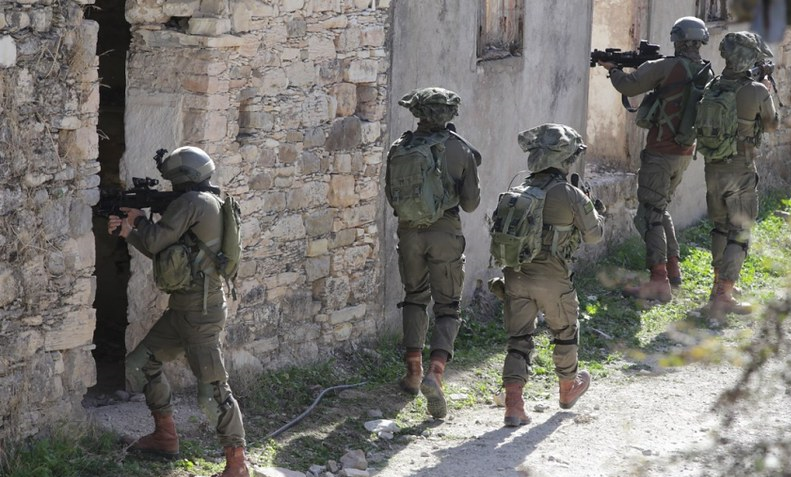 According to information from DEFENCE ReDEFiNED, preparations are in full swing for the Joint Exercise “Agapinor 2022”, the largest military exercise between Cyprus – Israel that has been conducted to date.

Also read: Israeli exercise in Paphos with the participation of the Air Force, the Navy and thousands of soldiers

It is recalled that in March 2022, during the visit of the Chief of the National Guard, Lieutenant General Democritus Zervakis, to Israel, the bilateral defence cooperation program of Cyprus and Israel for 2022 was signed, while earlier in February the program of tripartite defence cooperation of Greece – Cyprus – Israel for 2022 was also signed in Athens. The conduct of joint military exercises with Israel is part of the improved defence relations between Cyprus and Israel, which in addition to joint exercises also includes cooperation in other areas such as equipment and search and rescue operations.

Also read: Ministry of Defence (MoD) | Visit to defence companies in Israel and discussion on common areas of interest