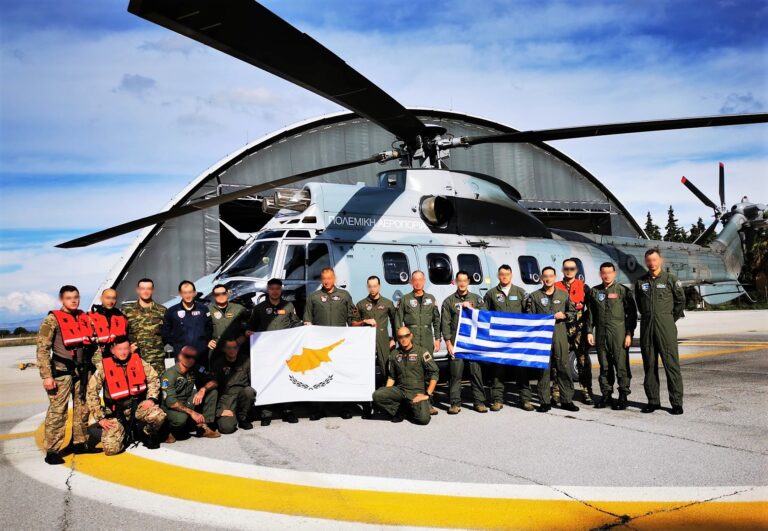 On Wednesday, November 30, 2022, the Bilateral Joint Search & Rescue exercise “AETOS” (“EAGLE”) took place in the sea area between Rhodes and Kastellorizo, with the participation of forces from Greece and Cyprus. 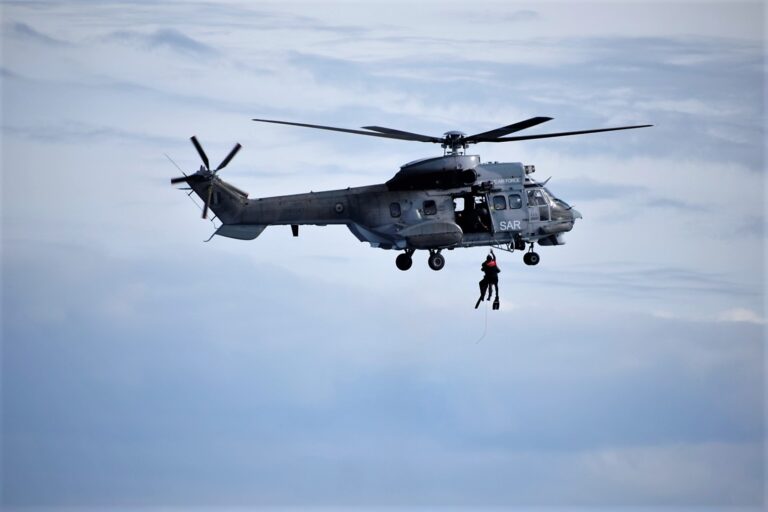 The “EAGLE” exercise is a free-play exercise and is part of the overall planning of the Hellenic National Defence General Staff (HNDGS) regarding the international cooperation of the Hellenic Armed Forces and the operational training of the 2 countries to increase the level of operational readiness, interoperability and the understanding of the units involved in Search & Rescue missions. 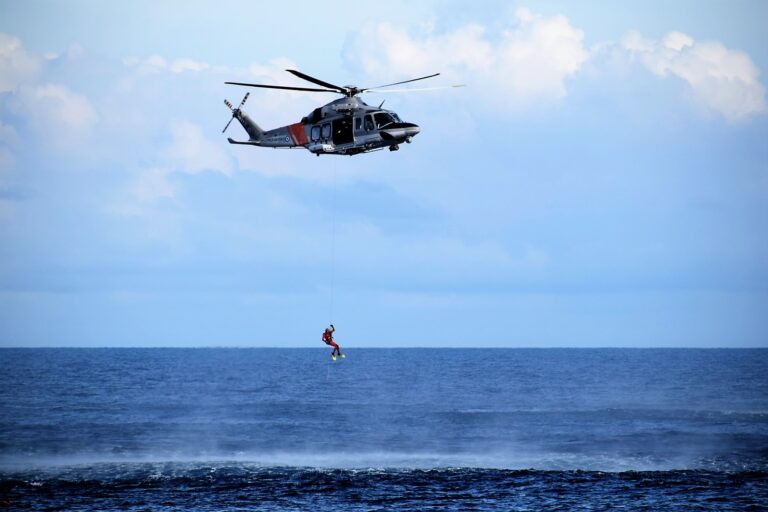 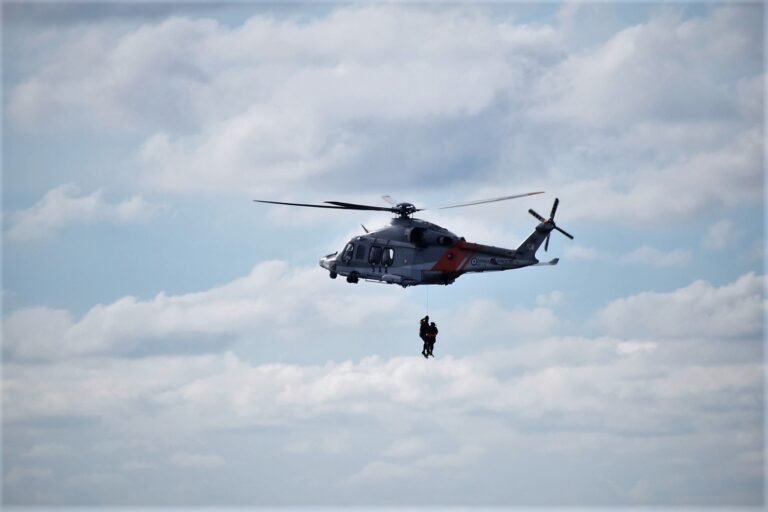 The purpose of the exercise was to test and evaluate the response readiness of the S&R system in the event of an air accident within the Athens FIR, which also constitutes the S&R area of ​​responsibility of Greece, as well as the improvement of the efficiency in the cooperation of the Joint Rescue Coordination Center (JRCC) of the Hellenic Coast Guard with the Cyprus Joint Rescue Coordination Center (JRCC), and their actions in accordance with the applicable International Conventions and the national legislation of the 2 countries. 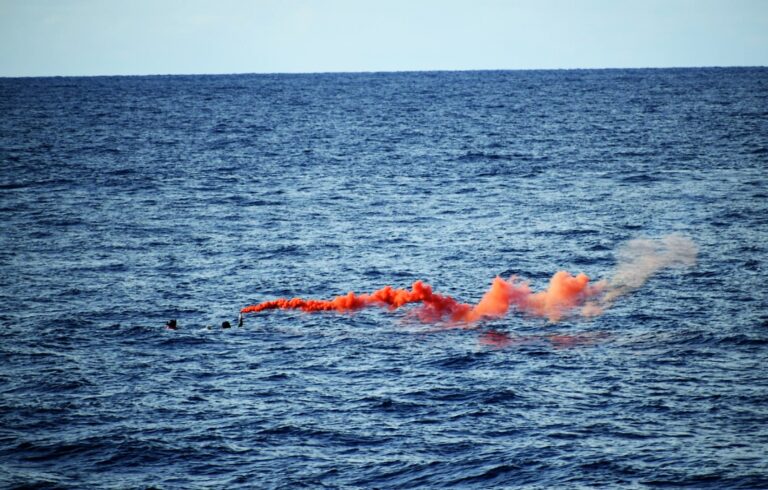 The exercise was based on a drill, according to which a Greek civilian aircraft landed within the limits of the Athens FIR, following a failure of its engines. The S&R system of Greece and Cyprus was immediately activated, followed by location, rescue – recovery actions using a hoist, while the rescued personnel were transported to Rhodes. 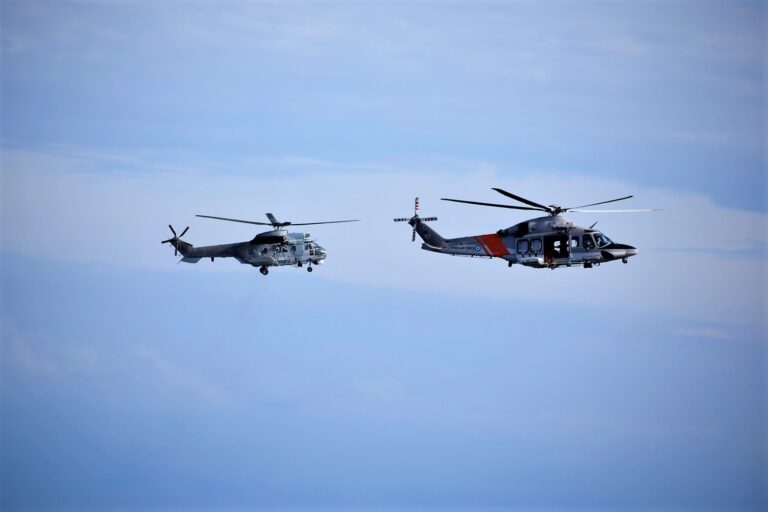