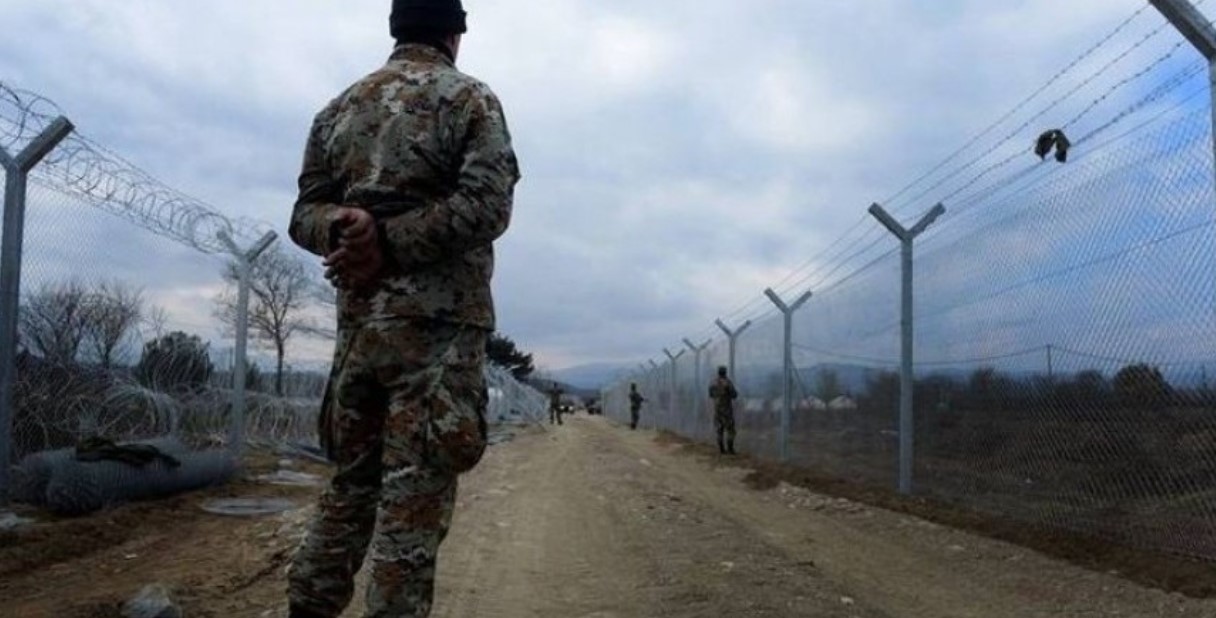 The extension of the fence along the entire border in Evros was announced by the Minister of Citizen Protection, Takis Theodorikakos, on the SKAI TV channel.

The Minister emphasized that in Evros, the Greek police, through its presence, has prevented the entry of 256,000 illegal immigrants into the country. KYSEA (Government Council for Foreign Affairs and Defence) has decided to build the fence along the entire length of the river Evros, i.e. on the borders of Greece and Europe with Turkey, whose implementation is something the Ministry of Civil Protection is responsible for. The fence has a total length of 140 kilometers.

As Mr. Theodorikakos pointed out, the immediate decision concerns the construction of the first 35 kilometers at the central point, with a budget of 100 million euros, for which the Ministry of Civil Protection, in collaboration with the Ministry of National Defence, has completed the study, while the formal approval of the Ministry of Finance is expected in order to proceed in a quick and direct tender process.

The new extension of the fence covers 35 km in central Evros, in the areas between Psathades, Didymoteicho, and Kornofolia Soufliou. This is a designated “red spot”, because essentially the paths of the traffickers are located from 400 meters to 1 kilometer from Ethniki Odos, at an altitude where it is very difficult for the police and the Army to intervene.

At the same time, 11 km of strong metal railing with anti-armor, anti-climbing, and anti-flood specifications have been added to the older fence in Kastanies and Vyssa.

There are another 28 km further south in Petalo Feron, aiming at another 140 km of fence along Evros to seal off the area. 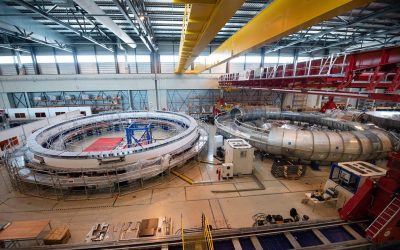