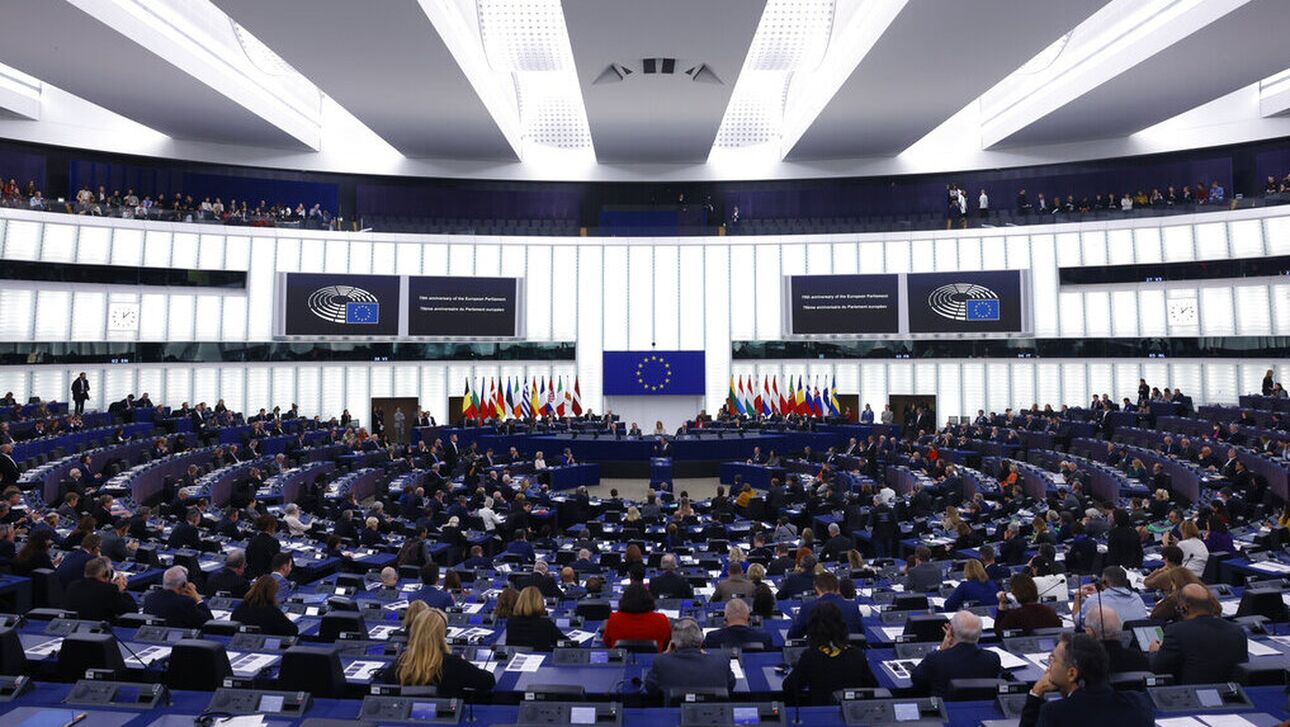 The cyberattack on the European Parliament’s website was carried out by a pro-Russian hacker group after MEPs first labeled Russia a state sponsor of terrorism, the President of the institution, Roberta Metsola, stated.

The announcement about this cyberattack was initially made by the representative of E.P. Jaime Duch on Twitter. DDoS (Distributed Denial of Service) attacks such as this one work by directing large volumes of Internet traffic to targeted servers in a relatively simple attempt by so-called “hacktivists” to knock them out of service.

Earlier, during a plenary session in Strasbourg MEPs approved a resolution on the latest developments in Russia’s violent war of aggression against Ukraine.

They emphasize that the deliberate attacks and atrocities committed by Russian forces and their delegations against civilians in Ukraine, the destruction of civilian infrastructure, and other serious violations of international and humanitarian law constitute acts of terrorism and war crimes.

The resolution is largely symbolic because the European Union lacks a legal framework to support it, Reuters comments. At the same time, the EU bloc has already imposed unprecedented sanctions on Russia over its invasion of Ukraine.

The lawyer of Yevgeny Prigozhin, one of the closest friends of the Russian President (known as “Putin’s chef”) and alleged financer of the Wagner mercenaries, a paramilitary group that acts independently of the Russian government, delivered to the European Parliament a sledgehammer with the Wagner logo smeared with artificial blood. The video appeared on Russia’s propaganda channel Z.

Let us recall that recently, the European Parliament started discussing the recognition of Wagner PMC as a terrorist organization, as it is active in Syria, Africa, and Ukraine, among others.

Watch the video depicting the delivery of the sledgehammer covered in artificial blood: 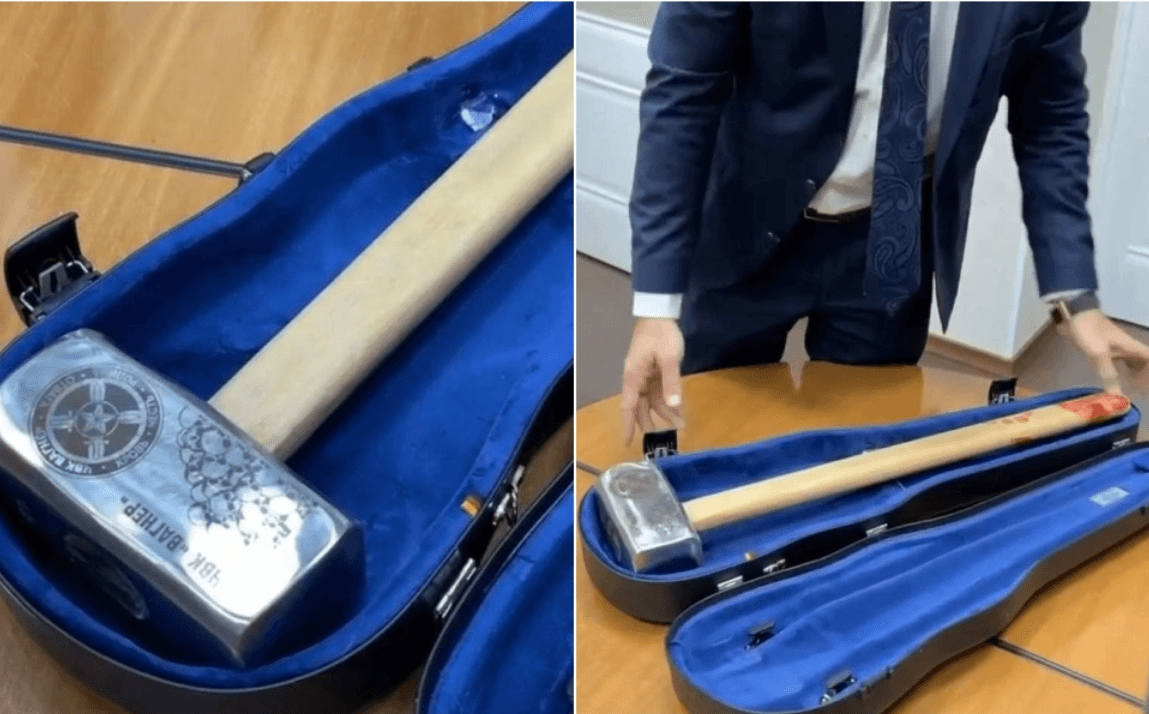 Prigozhin's lawyer handed over to the European Parliament a sledgehammer with the Wagner logo smeared with artificial blood. The video appeared on propaganda Z-channels.

Also read: Russia-Cuba | Declaration of unity against the “Yankee empire”