INTERNATIONAL RELATIONS
European Parliament | The Libyan-Turkish memorandum must be annulled
Defence Redefined
Published on 24/11/2022 at 12:00 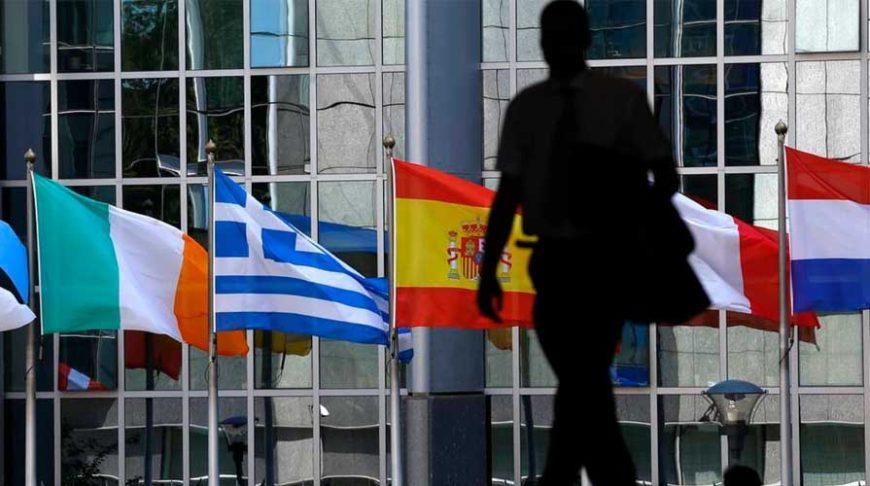 The European Parliament urges Libyan authorities to annul the 2019 Turkey-Libya Memorandum of Understanding (MoU) on the delimitation of maritime jurisdictions in the Mediterranean Sea, according to a report on Libya, by 454 votes in favor, 130 against, and 54 abstentions.

The European Parliament calls on interested parties not to implement any clause, included in the subsequent hydrocarbons agreement signed on October 3 this year, as it provides for illegal drilling activities in the Exclusive Economic Zones of other countries, including those of Cyprus and Greece.

The report, approved yesterday by the European Parliament, includes a series of recommendations on the political situation in war-torn Libya and urges the EU to support efforts for constitutional reform in Libya and the holding of free and fair elections.

Stressing the need for a stable political transition and unity between the country’s warring factions, MEPs are calling on the EU to support Libya in order for the country to unite through a proper constitutional reform process. They also express their support for the UN-backed negotiations on a road map for holding free and fair elections.

Parliament urges the EU to step up its diplomatic efforts to restore peace and security in the country. To achieve this, Member-States must act in a more unified manner and speak with one voice when it comes to Libya, avoiding the scattered approaches of the past. To this end, MEPs call on the EU to appoint, as a matter of priority, an EU Special Representative for Libya.

To improve security in the country, MEPs stress that all mercenaries, foreign fighters, and forces, should be withdrawn from Libyan territory, including the Russian paramilitary group Wagner.

They urge all international actors involved, including Russia, the United Arab Emirates, and Turkey, not to get involved in Libya and to refrain from fueling tensions through direct and sponsored military interventions.

In addition, the Parliament calls on all actors in Libya to refrain from using oil as a means of political confrontation and to keep all oil wells and terminals open. They want the EU to work towards a more stable energy partnership with Libya, which would help increase Libya’s capabilities in the sector and diversify the EU’s energy supply.

Addressing the Libyan authorities, MEPs are encouraging them to comprehensive judicial reform, if necessary, with technical support from the EU, in order to address the structural impunity prevailing in the country and pave the way for reconciliation and peace. They also call on the authorities to end the crackdown on civil society organizations, fight corruption, and address serious human rights violations.

In the recommendations adopted, MEPs support the valuable work of EUBAM Libya and EUNAVFORMED Irini, two EU missions for the Common Security and Defence Policy (CSDP) aiming to contribute to sustainable peace, security, and stability in Libya.

On the sensitive issue of cooperation on asylum and immigration, the Parliament also demands guarantees that any EU support for Libya’s border or security mechanism is subject to respect for international and EU law. Libya has for many years been a key point of passage and departure for immigrants, particularly those from sub-Saharan Africa, crossing the Mediterranean to reach Europe.

The recommendations also encourage EU Member-States to negotiate a more ambitious EU policy on immigration and asylum in order not to indirectly facilitate illegal withdrawals from the Libyan border, prevent the return of people to inhumane camps in Libya and ensure that there is no funding for Libyan parties involved in serious human rights abuses.