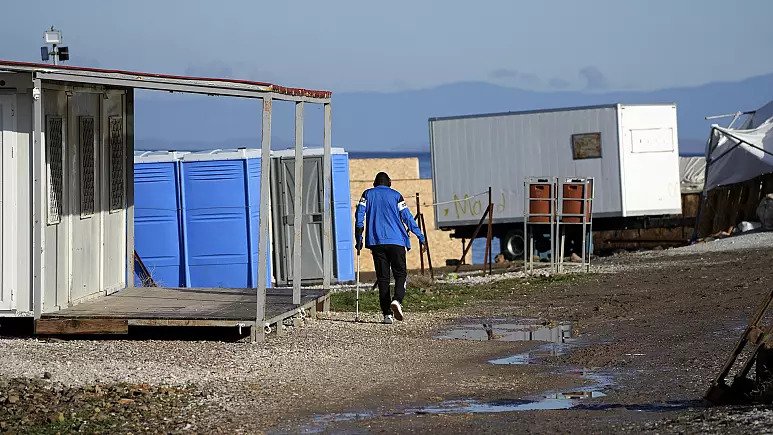 The European Commission announced on Wednesday the funding of infrastructure responsible for the reception, asylum provision, and return of immigrants in Cyprus, alongside funding for projects and improvements in Greece, Spain, Italy, and Poland.

According to a relevant announcement, the total funding for support projects for the above amounts to 171 million euros and concerns the work of state authorities and international organizations.

As reported by the Cyprus News Agency, the funding for Cyprus will be used for the construction of accommodation and pre-departure centers in the area of ​​Menogia in Larnaca.

The Commission’s announcement underlines that the allocation of the funds comes after the announcement about the submission of proposals in early 2022, within the framework of the Asylum, Migration and Integration Fund, to finance projects in the member-states facing immigration pressures.

In Greece, the funding concerns international organizations active in the country and improving the quality of protection for asylum seekers accommodated in reception centers.

This assistance will focus in particular on the individualized management of people belonging to vulnerable groups as well as on the education of school-aged refugee children.

In Spain, the funding concerns the strengthening of the capacity of the reception system in Ceuta and the Canary Islands, with the aim of mitigating the pressures on the country’s reception capacities caused by the increased arrivals of immigrants in these regions.

In Italy, the funding concerns strengthening the capacity of the reception system at all its stages, to protect and care for the most vulnerable refugee children and women.

In Poland, the funding concerns support to the International Organization for Migration (IOM) to prioritize respect for human rights and protection in immediate assistance policies, but also to improve return procedures.

According to the announcement, new calls for proposals may be planned as part of the Asylum, Migration, and Integration Fund (AMIF) budget in 2023.