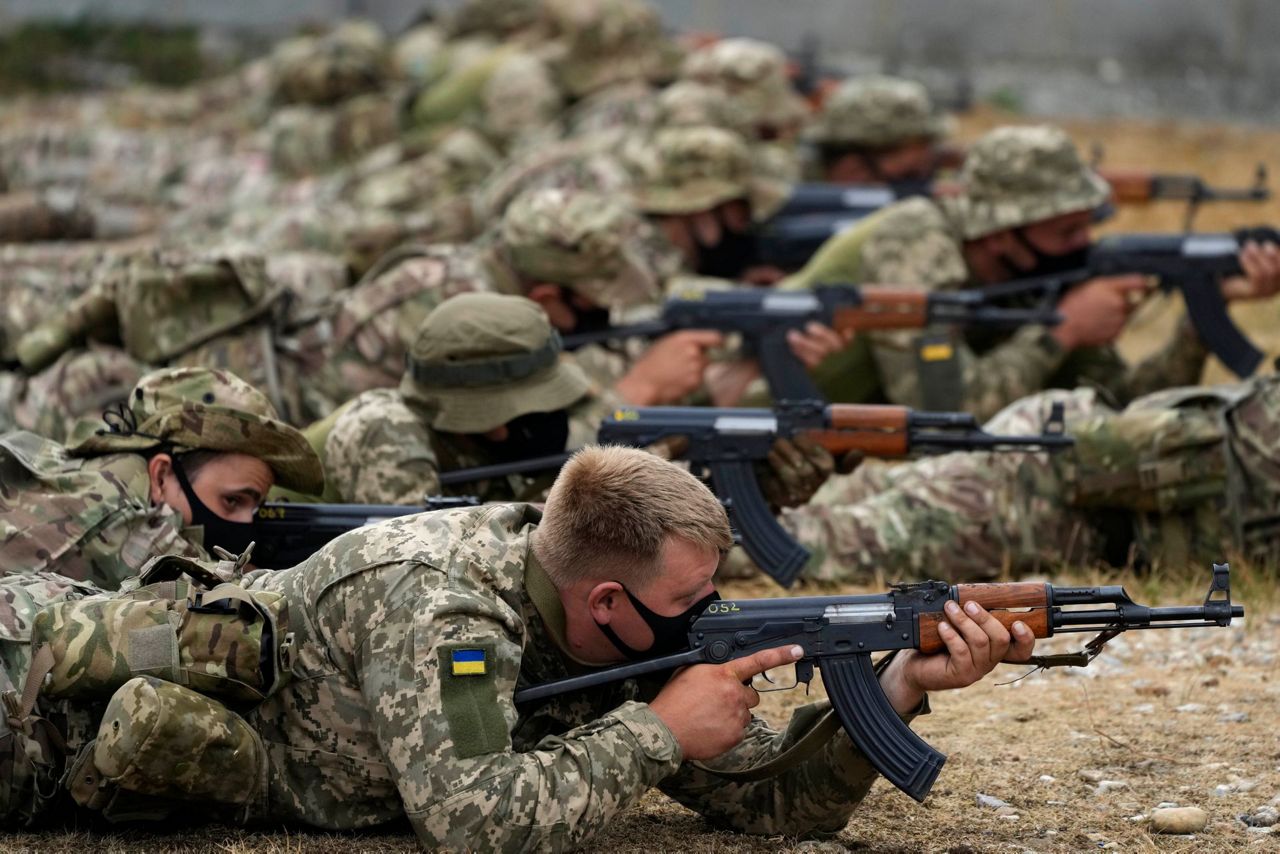 Josep Borrell announced that the EU intends to contribute to the training of the Ukrainian Armed Forces by way of a major training program. The statement of the EU High Commissioner for Foreign Policy and Security Policy was made on Monday 22/8 at a press conference in the Spanish city of Santander.

As Borrell stated, this program should not take place in Ukraine but in a neighboring country. The issue will be discussed further at the meeting of the EU Defence Ministers starting next Monday in Prague. 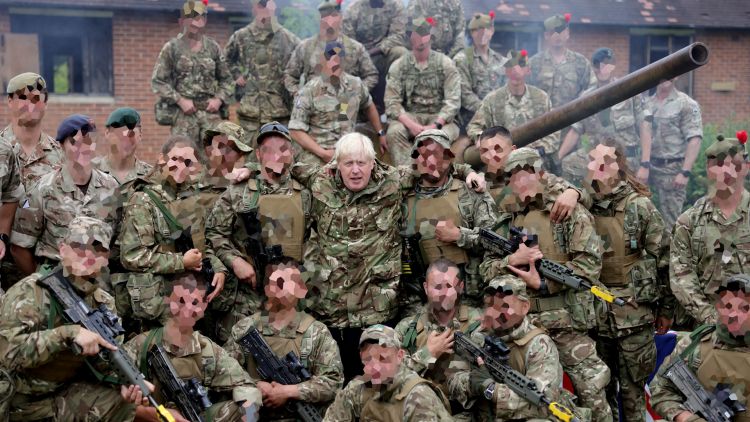 Since June, British Prime Minister, Boris Johnson, has offered Ukraine a training program and specified that the UK military could train up to 10,000 Ukrainian soldiers every 120 days. The program has already started and the first Ukrainian soldiers will soon return from their training in the UK. In order to meet the needs of this particular training program, the UK Army is supplied with Soviet- and Chinese-made rifles.