INTERNATIONAL RELATIONS
Escalation of bloody conflicts between Armenia and Azerbaijan – The positions of Greece and Turkey
Defence Redefined
Published on 13/09/2022 at 14:01 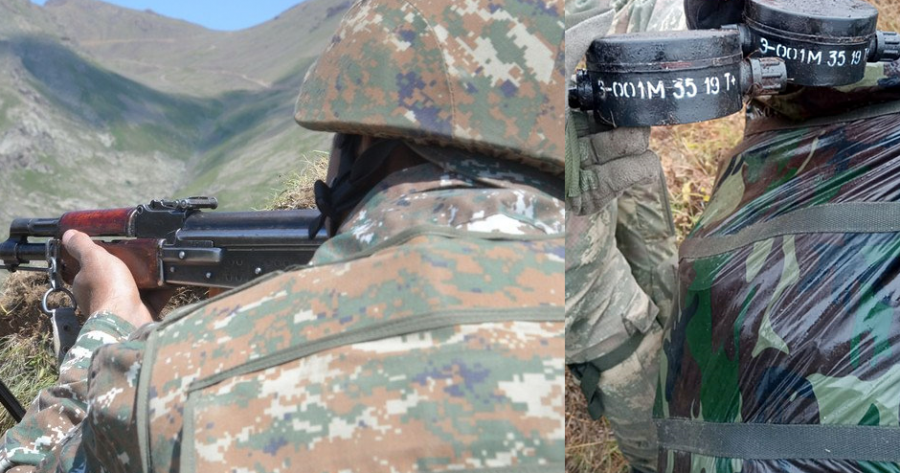 Bloody clashes between Armenia and Azerbaijan are ongoing with confirmed casualties on both sides, while the Armenian side released photographs of houses and other civilian facilities targeted by fire of the Azerbaijani Army.

The Armenian side announced that on September 13, at 00:05, units of the Armed Forces of Azerbaijan began shelling Armenian positions with artillery and drones in the direction of Goris, Sotk and Jermuk areas. 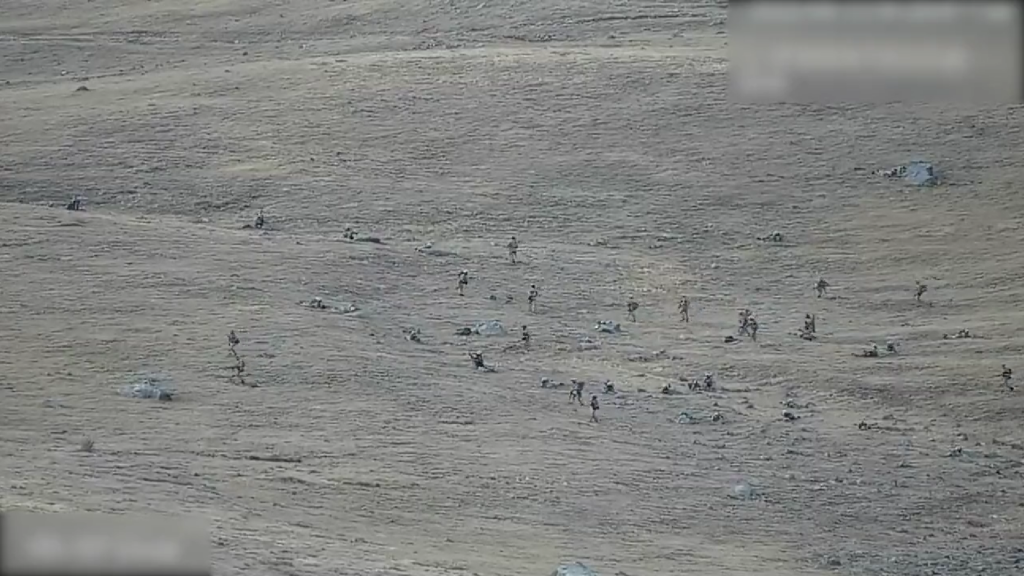 The Azeri side accuses Armenia of placing thousands of anti-personnel and anti-tank mines in the Kalbajar and Lachin areas, and despite the efforts of the Azeri Engineers to locate and neutralize them, the Armenians have sent sabotage teams on the night of September 12 to mine roads and supply lines. Subsequently, Azerbaijan accused Armenia of starting to fire against the Azeri Forces, with the Armenian Defence Ministry vehemently denying such claims.

Already in the previous days, as has been quite common in this area in the last two years, the Ministries of Defence of the two states were referring to exchanges of fire between the two sides on the line of confrontation.

So far, the Armenian side has confirmed that there are casualties as at least 49 Armenian soldiers have been confirmed dead, while Azerbaijani casualties have also been verified. In addition, Armenia accuses the Azeri side of continuing to fire not only military, but also civilian targets with artillery, while it also reports that there has been no change of positions on the border despite the attempted advance of forces by the Azeri Army. 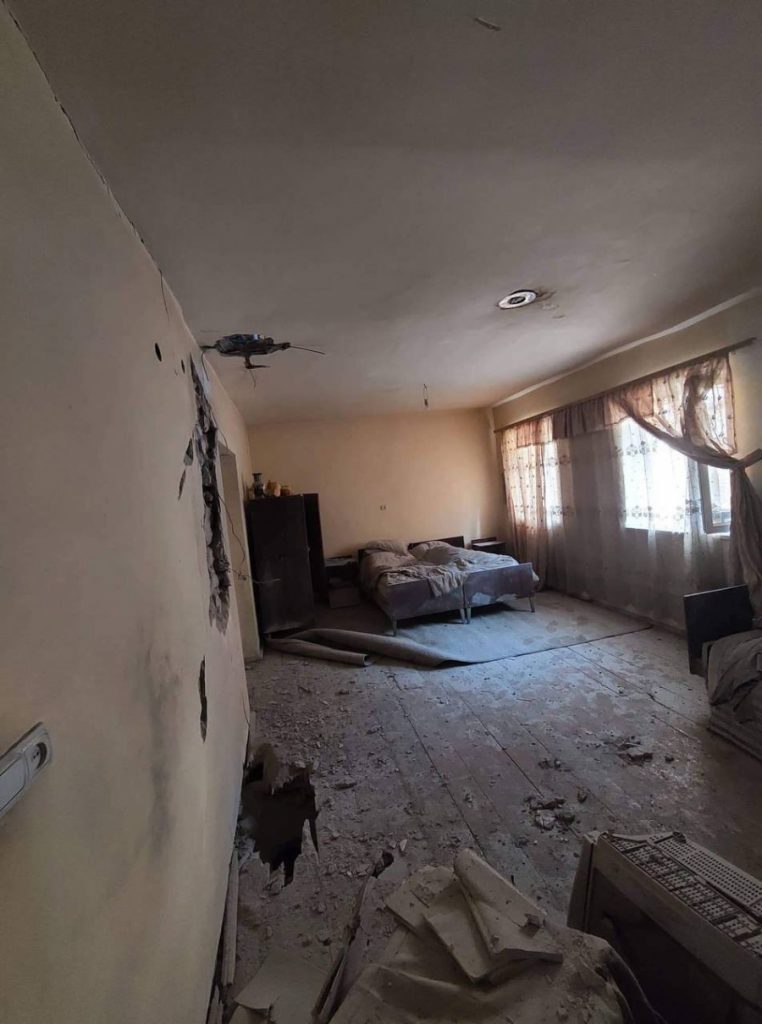 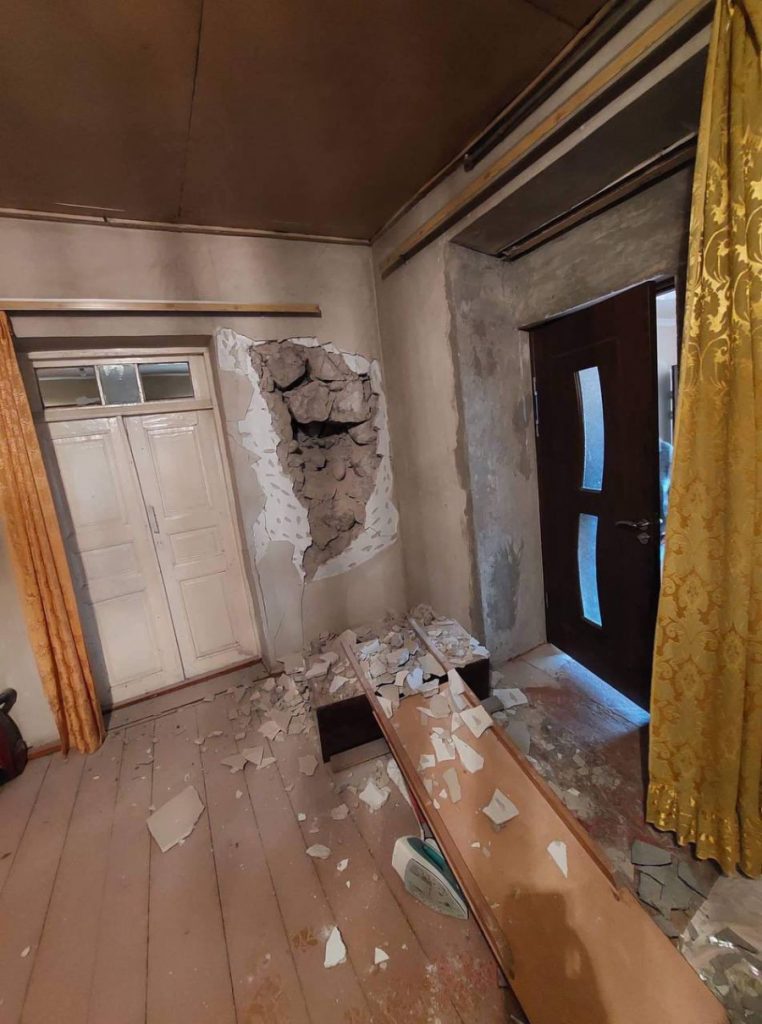 Akar: Turkey by the side of Azerbaijan

Turkish Defence Minister, Hulusi Akar, had a telephone conversation with his Azeri counterpart and stated that Turkey is on Azerbaijan’s side. Furthermore, he expressed his wishes for God’s mercy to the fallen Azerbaijani soldiers as well as for the recovery of the wounded. During this time, the Azerbaijani Army is in Turkey for special forces training.

The Greek Ministry of Foreign Affairs, maintaining a relatively neutral stance so far, states that it expresses deep concern for the recent hostilities on the Armenian-Azerbaijani border, which resulted in the death of many people, and calls for an immediate de-escalation while reiterating Greece’s position to respect the sovereignty and territorial integrity of all states.

The Minister of Defence of Armenia, Suren Papikyan, had a telephone conversation with his Russian counterpart, Sergey Shoighu, while the Minister of Foreign Affairs of Armenia, Ararat Mirzoyan, informed his Russian counterpart, Sergey Lavrov, about the arising situation, as reported by the Armenian Ministry of Foreign Affairs, due to Azerbaijan’s attack on the territory of Armenia today. Russia is an ally of Armenia, but also responsible for maintaining order in the region along with Turkey after the 2020 war.

The role of the US

The US Secretary of State says that the US is deeply concerned about the attacks along the border of Armenia-Azerbaijan, including reported strikes against settlements and civilian infrastructure in Armenia. It is added that the US has made it clear for a long time that there can be no military solution to the conflict, calling for an immediate end to hostilities.

It is worth noting that a few days ago the Minister of Defence of Armenia visited the USA. According to the announcements of the Armenian Ministry on September 10, the Armenian Defence Minister met at the Pentagon with the Deputy Defence Minister for Political Affairs, Colin Kahl, where the agenda of the defence cooperation of the two countries was discussed and agreements were reached to deepen the cooperation in the field of the peacekeeping mission, military training, military medicine as well as in other fields. The cooperation between the National Defence Universities of the two countries was also agreed. 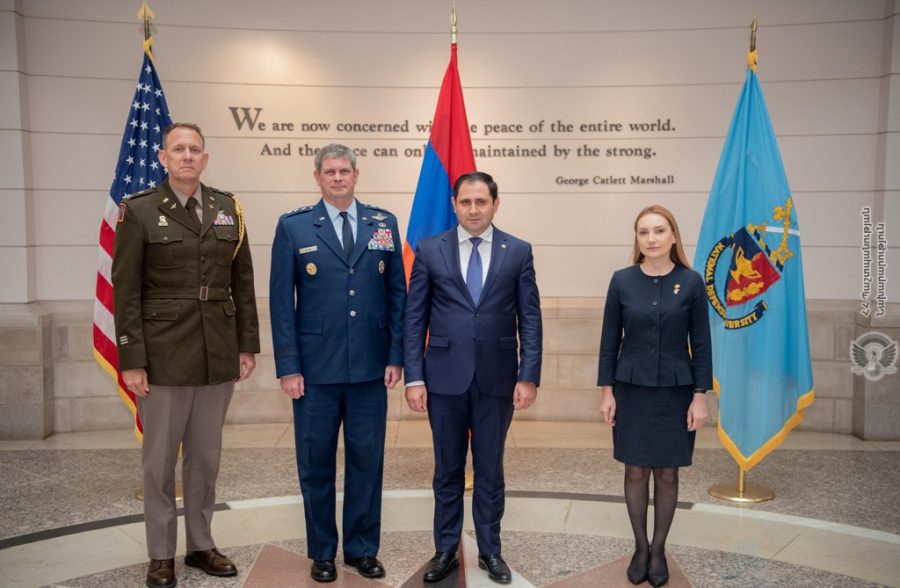