SECURITY
Erdogan | Russia-Turkey Energy Hub to be built in Eastern Thrace
Defence Redefined
Published on 15/10/2022 at 16:30 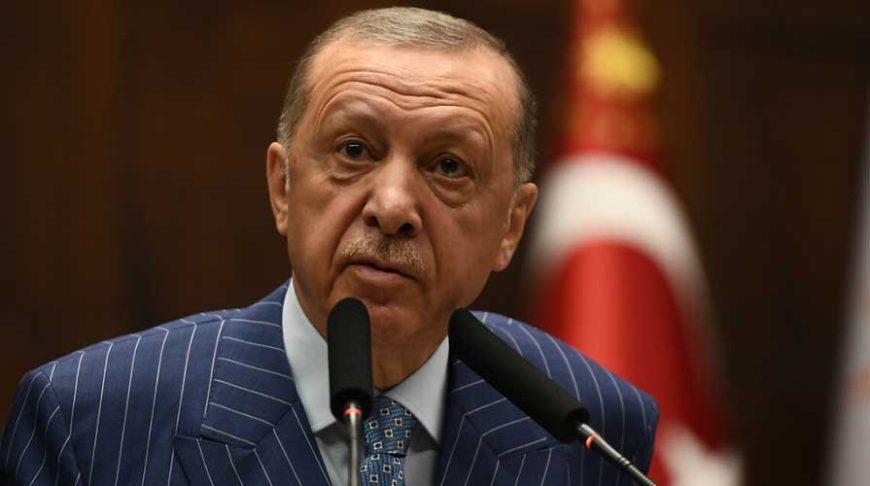 Turkish President, Recep Tayyip Erdogan, has instructed his government to start working on the energy hub in Eastern Thrace, which was proposed by his Russian counterpart, Vladimir Putin. The said hub is to export Russian gas to Europe, the Turkish media reports today.

In an interview he gave to journalists during his return flight from Astana, Kazakhstan, where he met with the Russian President yesterday, Erdogan said that he and Mr. Putin gave the Ministry of Energy and the relevant institution in Russia the mandate to work together.

The head of the Turkish state also stated that the works will start immediately, clarifying that the hub can be built in the northwestern Turkish region of Eastern Thrace.

Putin proposed yesterday, Thursday, to establish an energy hub in Turkey as Russian gas deliveries to Europe have been hit hard by Western sanctions on Russia.

The energy hub for Europe proposed by Putin makes no sense at a time when Europeans want to reduce their dependence on Russian hydrocarbons, the presidency of the French Republic has underlined.