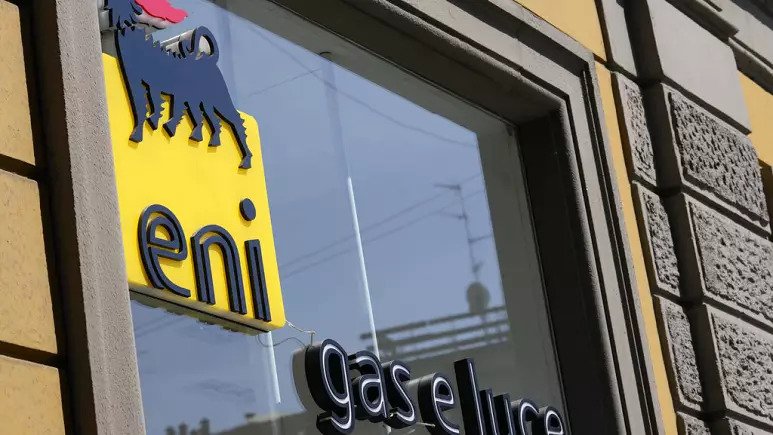 The construction of the EastMed natural gas pipeline will be completed by 2025, a senior official of the Italian energy company ENI said on Tuesday.

According to Reuters, ENI’s Director General of Operations, Guido Brusco, said during an event in Milan that the EastMed pipeline will be fully completed by 2025.

It is recalled that in 2020, Cyprus signed an agreement for the construction of the EastMed underwater pipeline together with Greece and Israel. The said pipeline will supply natural gas to Europe from the eastern Mediterranean through the three countries.

The Minister of Energy of Cyprus, Natasa Pilidou, refers to the efforts to speed up the development of natural gas sources in the Eastern European region.

With her post on Twitter from Milan where she will attend the Energy Exhibition and Conference entitled Gastech, Ms. Pilidou typically mentions that there was an interesting discussion at Gastech with her colleagues from Egypt, Greece, the USA, as well as the East Mediterranean Gas Forum and ENI, on utilizing the participation of Cyprus in order to speed up the development of gas of Eastern Europe.

Cyprus and the region can contribute to the efforts of new energy sources, Ms. Pilidou concludes in her post.

Also read: Bulgaria | To double the capacity of the LNG terminal in Alexandroupolis