ARMAMENTS
ENCORP | Proposals for Command and Control vehicles from Cyprus at EUROSATORY 2022
Defence Redefined
Published on 11/07/2022 at 17:58 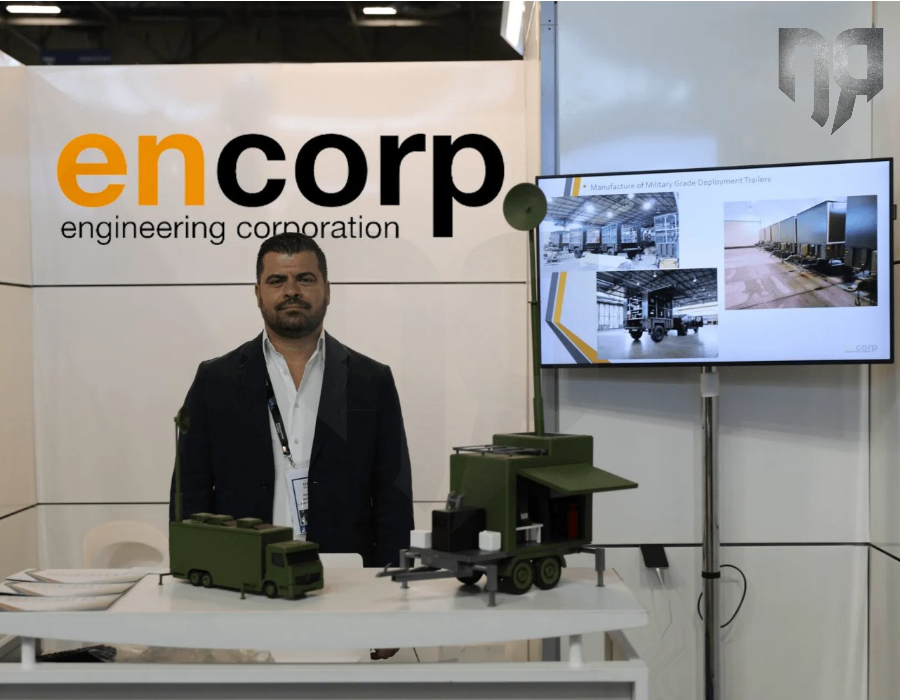 The Cypriot company ENCORP participated with innovative proposals at the International Defence and Security Exhibition Eurosatory 2022 in Paris.

The company, which specialises in the design and manufacture of customised vehicles, presented a mockup of its new Command and Control vehicle intended to support the higher levels of command during operations. 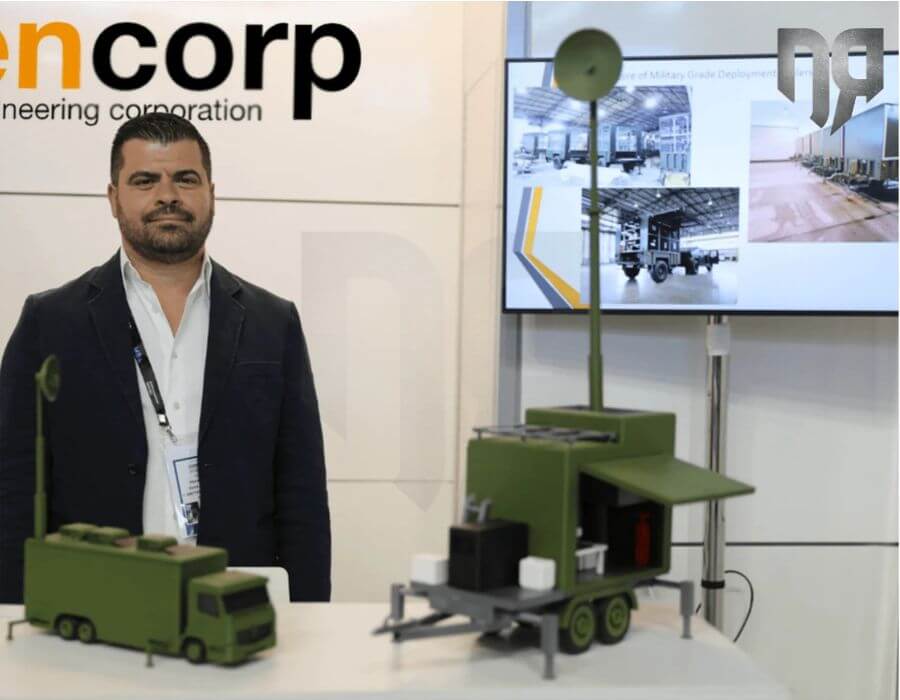 The vehicle is operational 24/7 and comes with a 6-metre telescopic antenna while operating with a power supply (generator) that can support the functions of the installed equipment. A toilet accessed via an external entrance is also available. 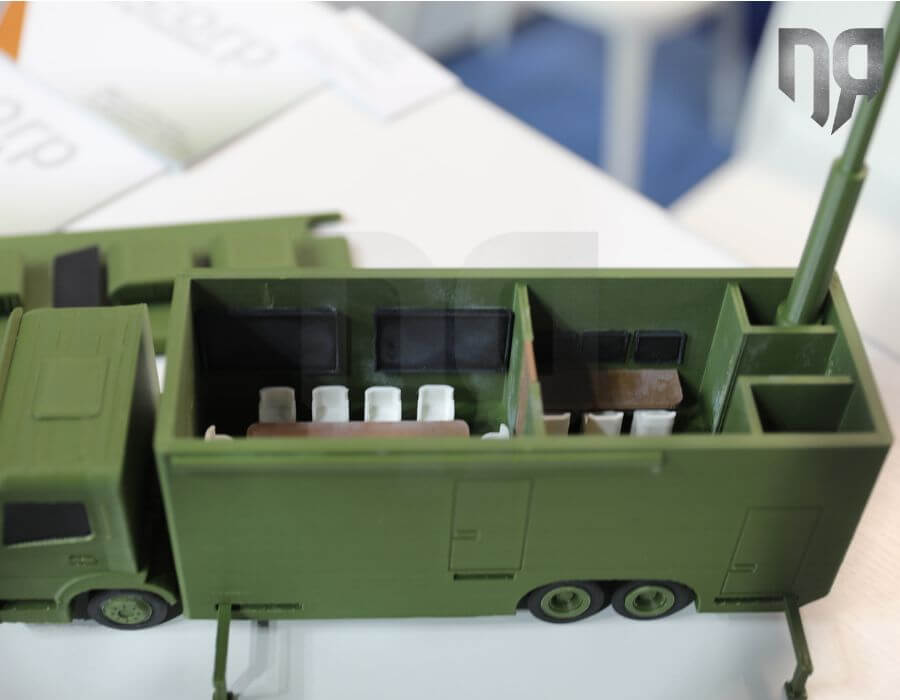 The company also presented its own Communications Trailer intended to enhance military capabilities at the tactical level. It contains a specially designed server room, also powered by a generator, and comes with a 9-metre telescopic antenna. Similar to the Command and Control vehicle, ENCORP’s Communications Trailer is enhanced with electronic warfare countermeasures and is operational 24/7. 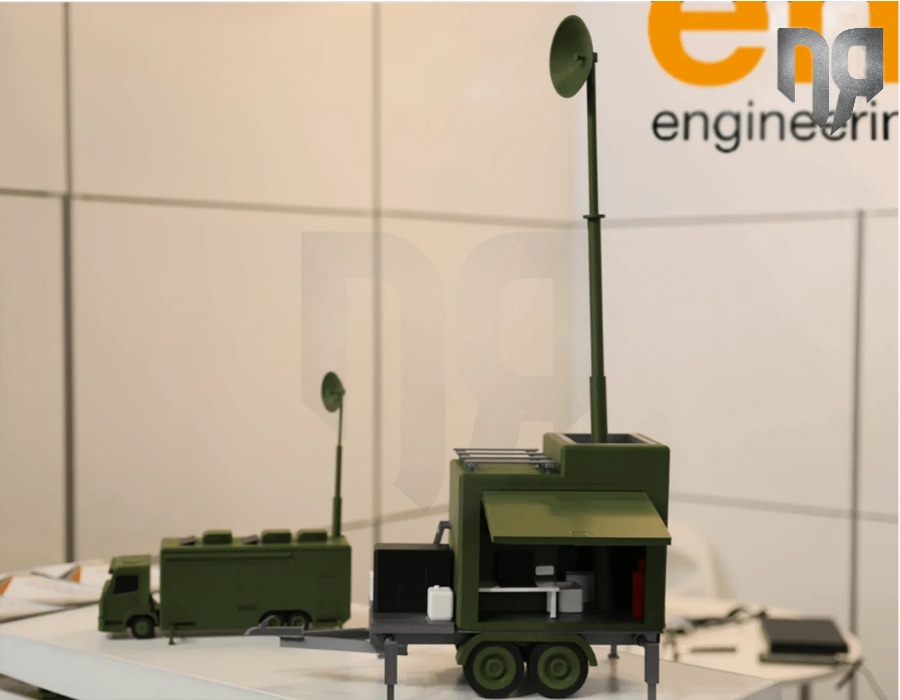 With these proposals, ENCORP is the first Cypriot company to proceed with the construction of specialised vehicles of this type for the Armed and Security forces of Cyprus.

The company also has a long lasting cooperation with the security services of the Republic of Cyprus, such as the Fire Service, the Cyprus Police and the Ambulance Service. It also participates in NATO projects, in European Programs as well as in programs with the State of Israel and other countries.

In addition, it also participates in the “DroneEye” project which is part of the “ATHENA” Action. The project in question aims not only to improve existing, but also to develop new defence capabilities for the National Guard as well as to strengthen the Research, Innovation and Technology sector in Cyprus with an emphasis on Defence.

Also read: Ministry of Defence | The co-financing of projects “THISEAS” and “DroneEye” has been signed – VIDEO