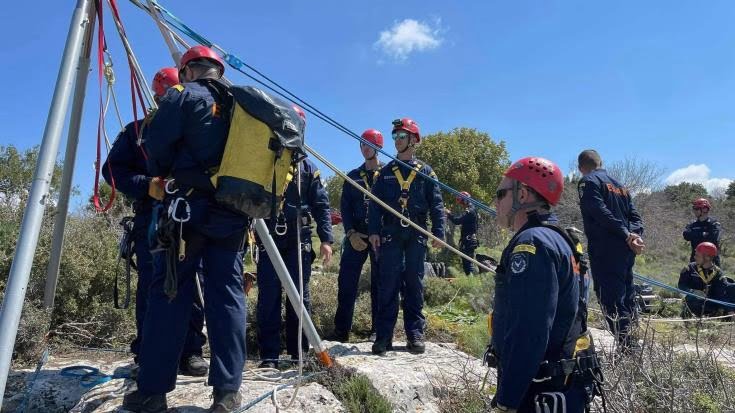 The general exercise of the Disaster Response Unit (EMAK), originally scheduled for May 5, will eventually take place on May 14.

An announcement of the Fire Service states that “the scheduled general exercise of EMAK in rescues from buildings that have collapsed either because of an earthquake or other causes, which would take place in the training field of the former 31st Special Forces Squadron in Zygi on May 5 at 08.00-22.00, has been postponed and is to be held on May 14 at the same time.”

The announcement adds that “therefore, there will be a mobilization of firefighters on the above date and there is absolutely no cause for concern for the public.”

Also read: Police | “They are ambushing us with Molotov cocktails, stones and firecrackers” – Harsh accusations to the Ministry and the Headquarters – AUDIO 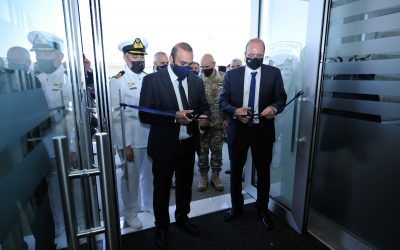 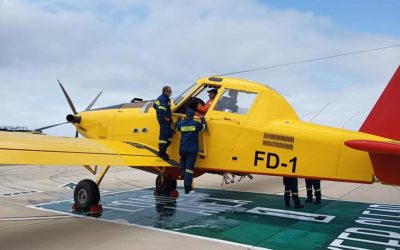 Last week, an exercise was held with the participation of members of the Fire Service, of the Paphos Airport Fire…