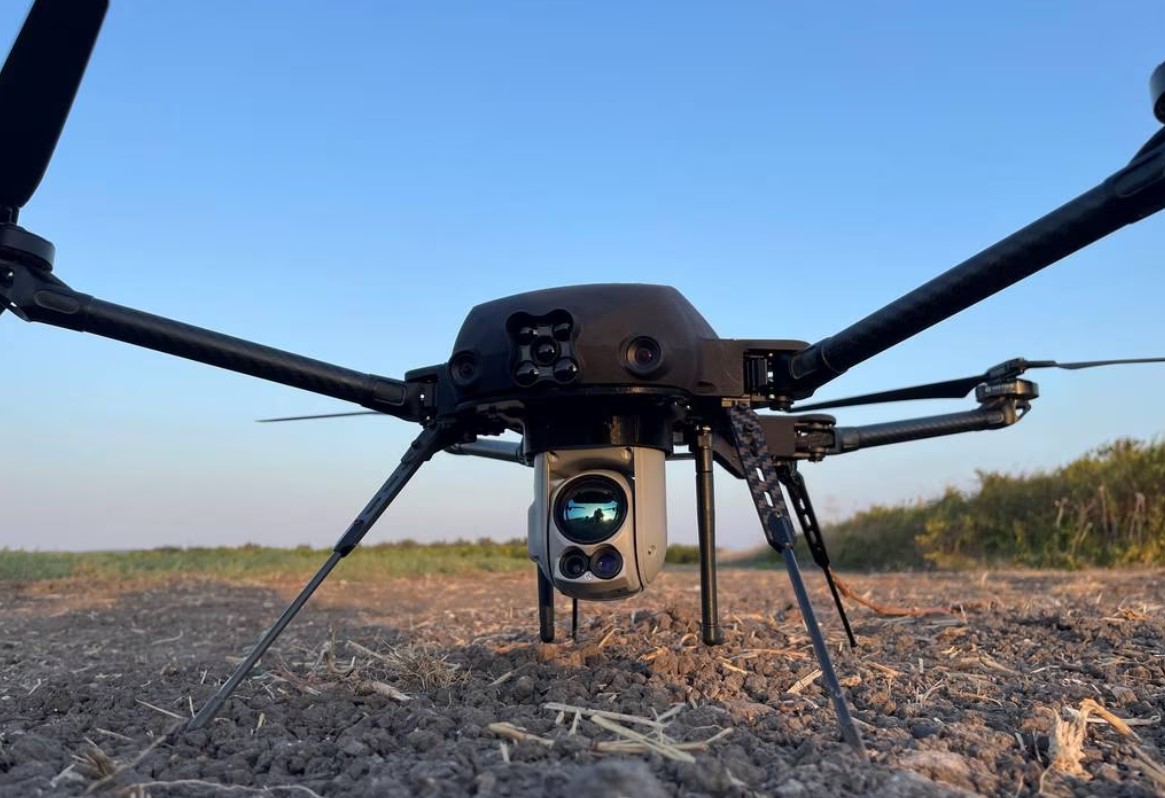 The UK Ministry of Defence (MoD) has awarded a contract to Elbit Systems UK to supply the British Army with Magni-X m-UAS, according to the company’s announcement on Thursday.

The contract has been awarded by Defence Equipment & Support’s Future Capability Group as part of the British Army’s Human Machine Teaming framework and the micro-UAS in question will be delivered to specialist Army units for service by mid-2023.

Elbit did not specify the contract value, but there is a contracted option to deliver many further systems. The said system will carry a variety of payloads, including Electro-Optical and Infrared gimballed cameras, giving the users extensive long-range reconnaissance capabilities, the announcement states. 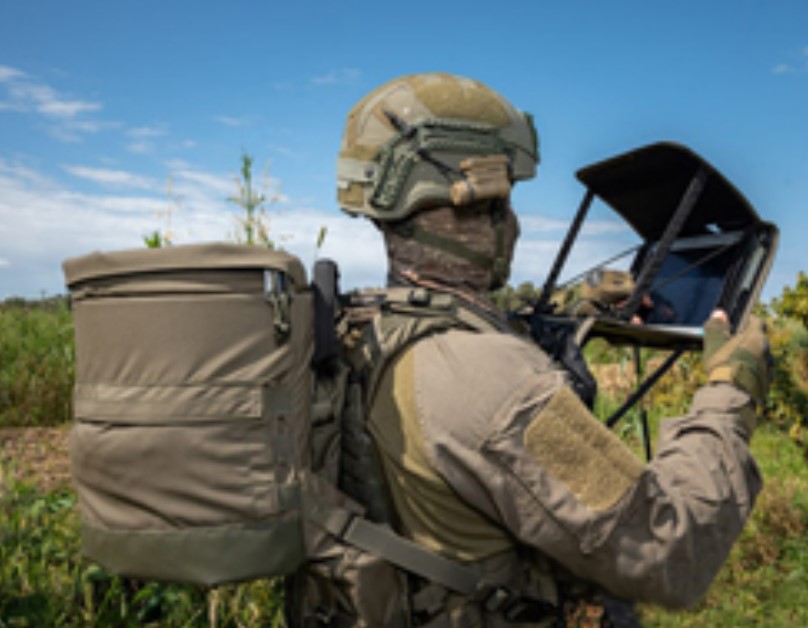 According to the manufacturer, the Magni-X quadcopter is a vertical-takeoff-and-landing system (VTOL) featuring a low radar and acoustic signature, while it is described as “a proven and in-service backpack-portable micro-UAS designed to enhance Short Range Reconnaissance and support combat and intelligence operations for up to 60 minutes at a time.” 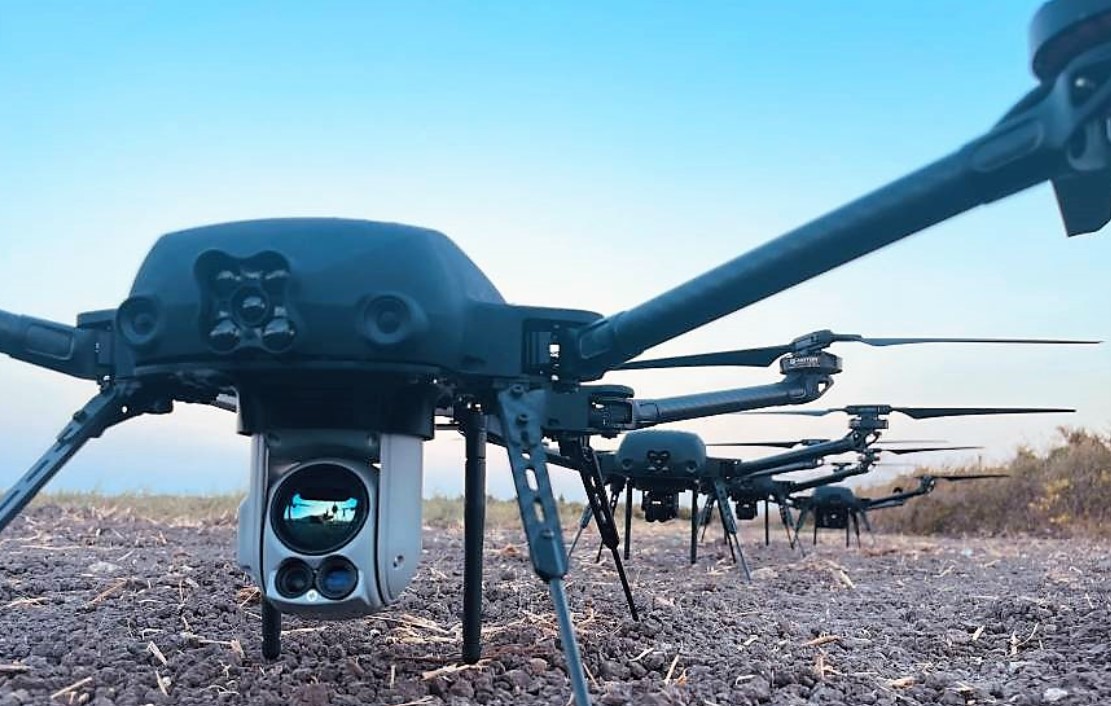 Magni was first launched in 2019 as a fully autonomous UAS as part of Elbit’s Legion-X system for the Israeli Defence Forces (IDF). At the time, Elbit said it weighed 2.5 kg and could be launched from vehicles. The company does not mention on its website details of its technical characteristics, but it is estimated that it has a range of up to 3 km and a maximum operational altitude of 4,000 feet with 30 minutes of endurance. Also, the system features swarming capabilities.