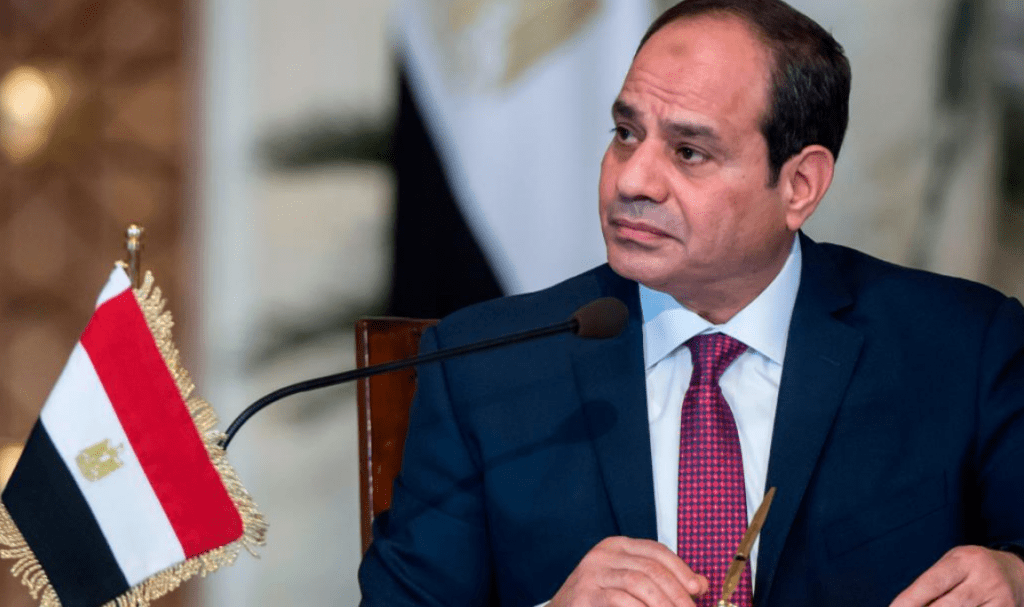 According to the “Al Ahram” newspaper, “energy and food security” issues were included in the agenda.

After Russia’s invasion of Ukraine in February, the price of cereal, especially wheat, broke all records. This increase is causing problems for some countries, such as Egypt, which is at least 30 percent dependent on Ukraine and Russia for wheat imports, according to the United Nations’ Food and Agriculture Organization (FAO).

The five Arab leaders would also discuss the issue of water security and the “Renaissance dam”. Ethiopia recently announced that it has completed the 3rd phase of filling this massive dam on the Nile, despite protests from Sudan and Egypt, who are concerned over water supply.

The Middle East and issues related to Libya, Syria, and Yemen were also on the agenda of the meeting. Of the five countries, only Iraq has not yet normalized its relations with Israel.