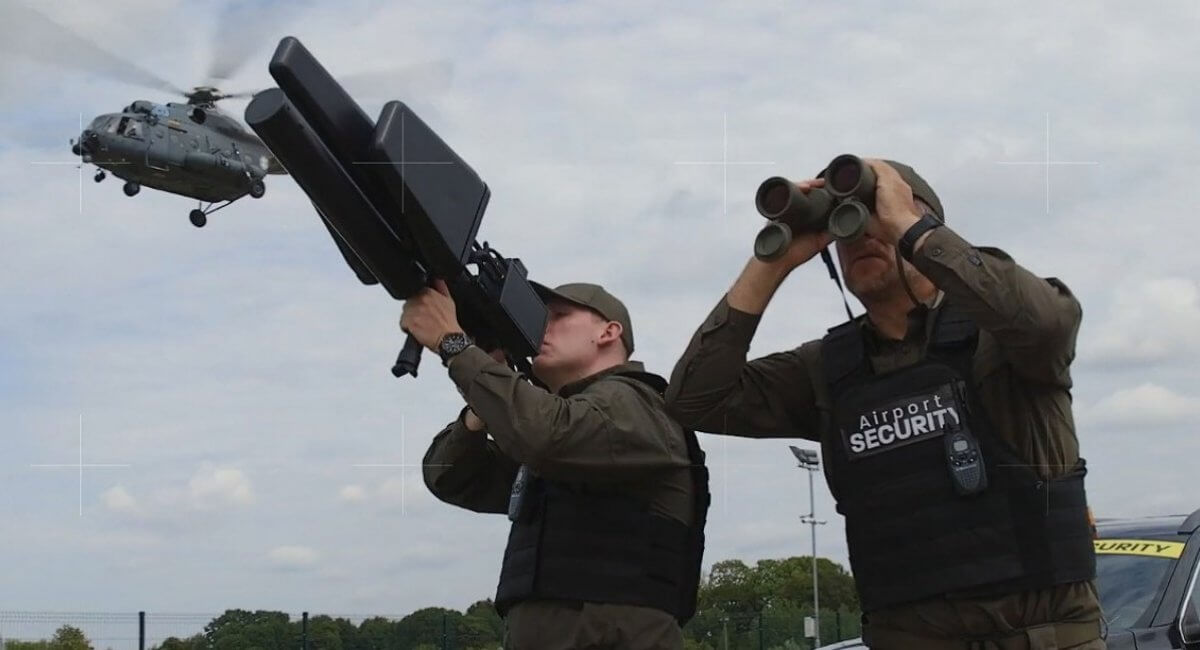 The Lithuanian-origin EDM4S anti-drone system is a portable solution to the neutralization of small- and medium-sized aerial threats flying at low altitudes.

The system is designed to protect public spaces, critical infrastructure, VIPs, and other objects from unauthorized flights by Unmanned Aerial Vehicles (UAVs).

The EDM4S Sky Wiper is manufactured by NTService in Kaunas, Lithuania, and debuted at London’s 2019 Security and Counter Terror Expo, while its initials stand for “Electronic Drone Mitigation 4 – System.”

The system in question, also known as the Ork-slayer, has also been presented at the Defence and Security Equipment International (DSEI) exhibition in London as well as at the Live Firing Show (LFS) in Pabrade, Lithuania.

This year, the system was successfully presented at the Defence and Security Exhibition EUROSATORY 2022, where the team of DEFENCE ReDEFiNED had the opportunity to see it and learn more about its capabilities. 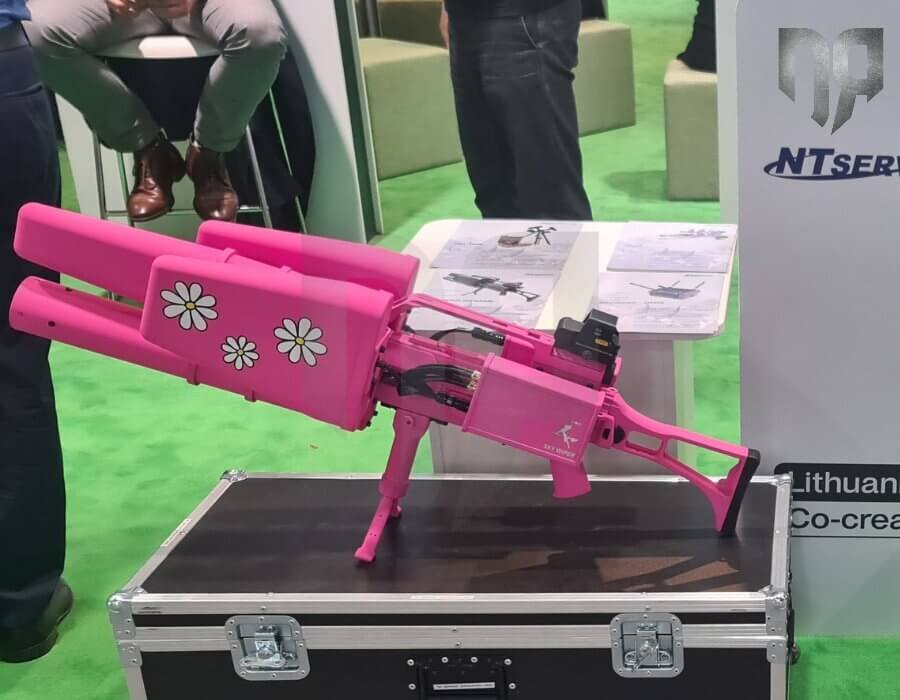 Regarding its operation as a point-and-shoot anti-drone system, the operator is required to aim at the target in the same way as with common rifles, while the pull of a trigger activates jamming, which results in partial or complete interruption of the airborne threat’s communication signals in a varying frequency range.

Depending on the complexity of the enemy system, this may result in either shooting down the target or automatically reversing its course to return to its launch point, or executing an emergency landing. 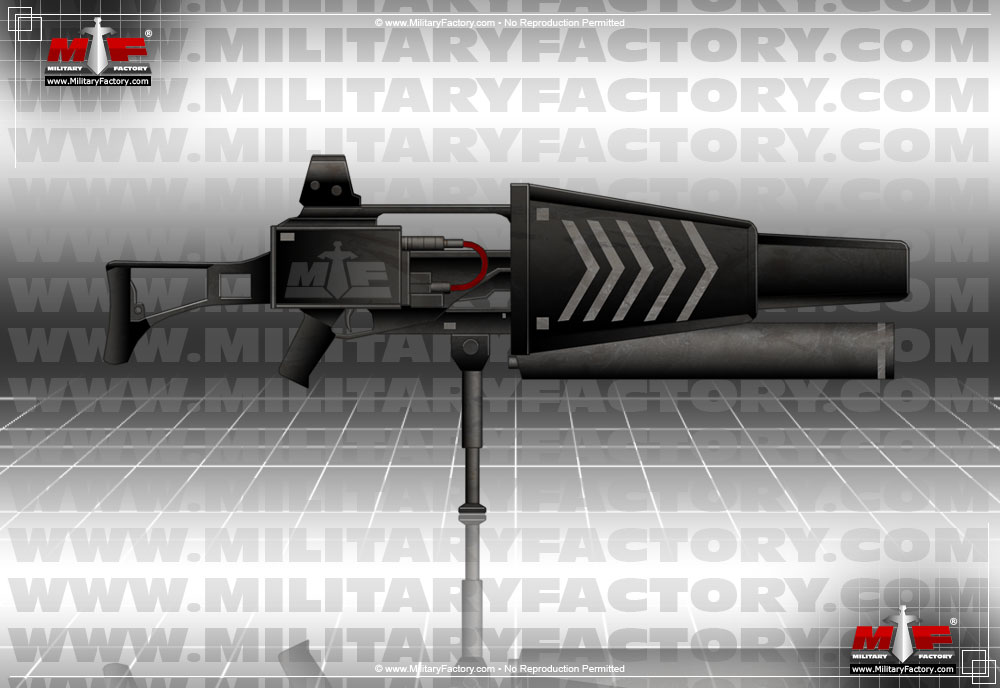 All system parts are mounted in a sturdy frame made of light aluminum, which looks like a rifle. 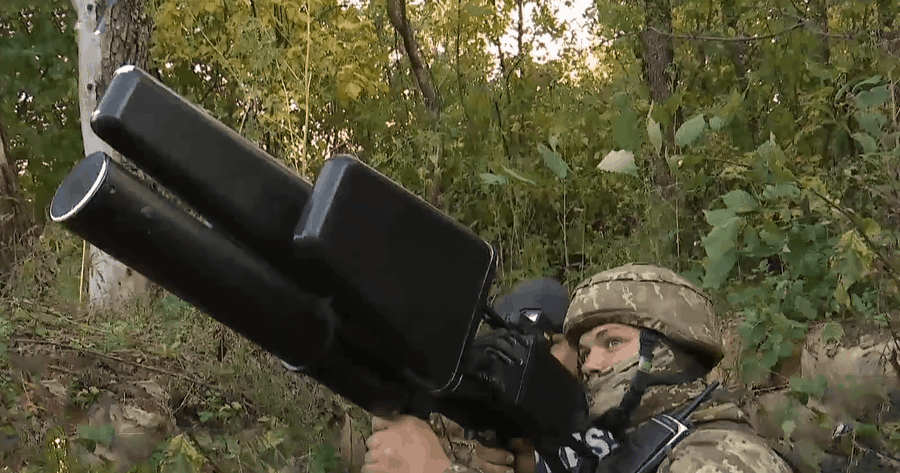 At this point, it should be mentioned that the said system is in service with the Ukrainian Armed Forces.

According to the Lithuanian journalist, A. Tapinas, the Lithuanian authorities purchased 110 EDM4S Sky Wipers for the Ukrainian Army worth 1.5 million euros, which will be distributed to 35 Ukrainian military units. 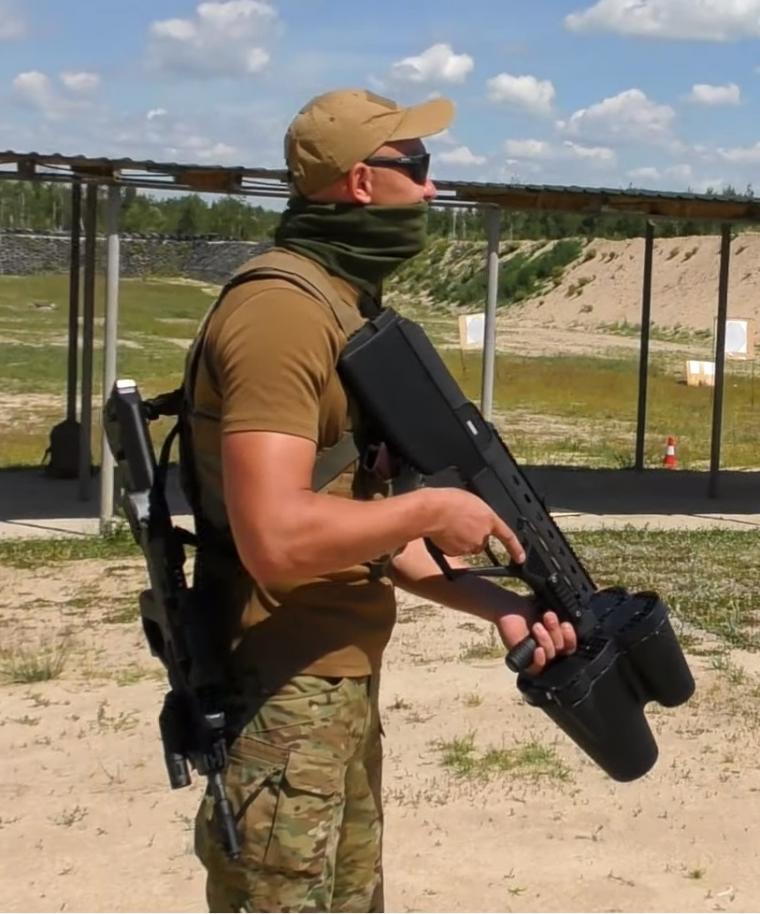 Russia is already facing a shortage of UAVs. Since the beginning of the invasion, the Russian military has suffered the loss of more than 500 UAVs in Ukraine. Soldiers of the Ukrainian Armed Forces down Russian drones almost every day. After the delivery of the new batch of anti-drone weapons, the enemy’s UAV losses are expected to increase significantly. 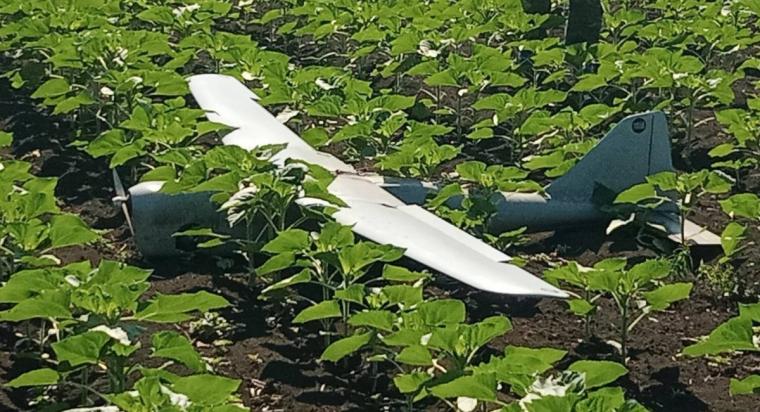