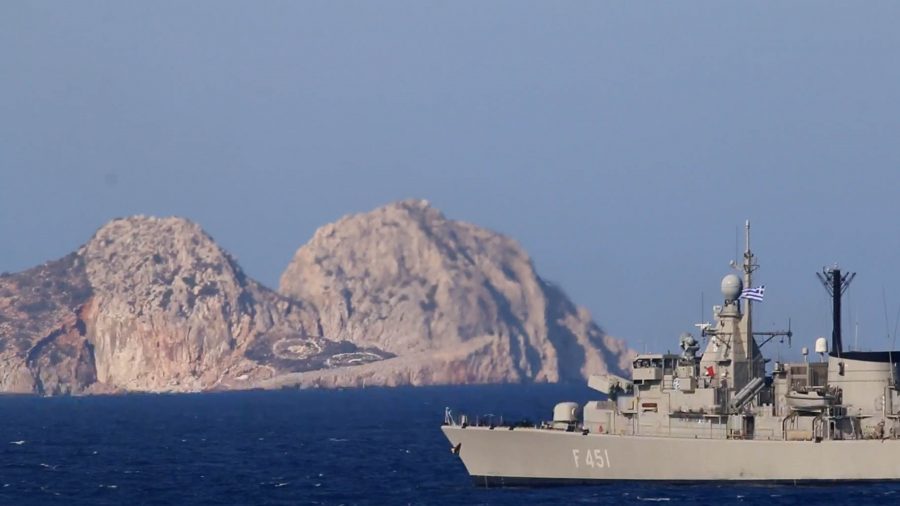 The “Lemnos” frigate, which participated in the well-known “embolism” incident where it caused damage to the Turkish “Kemal Reis”, is currently in Turkey as part of the “Dynamic Mariner 22” NATO exercise. The major NATO naval exercise “Dynamic Mariner” is underway in Turkey. It kicked off on September 11 and is being conducted at the Aksaz naval base. 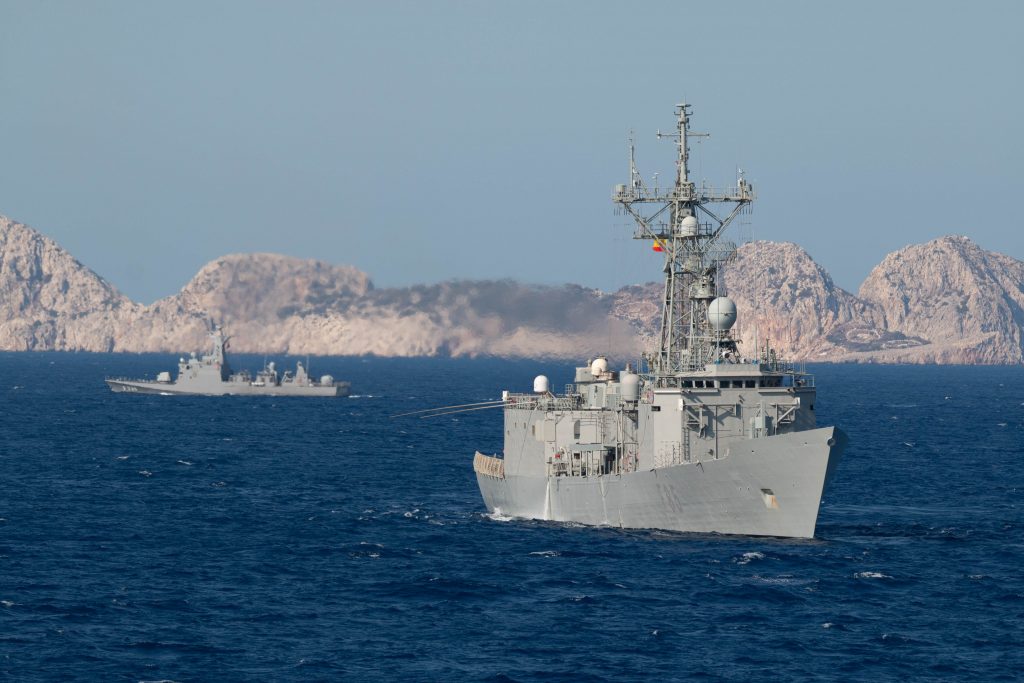 In a post, NATO states that the Aksaz naval base welcomed Greek, American and Turkish allied vessels where they demonstrated cohesion and deterrent capabilities in the exercise.