Donation of Panagiotis Laskaridis for modernization of “S” type frigates
Defence Redefined
Published on 28/12/2021 at 10:47 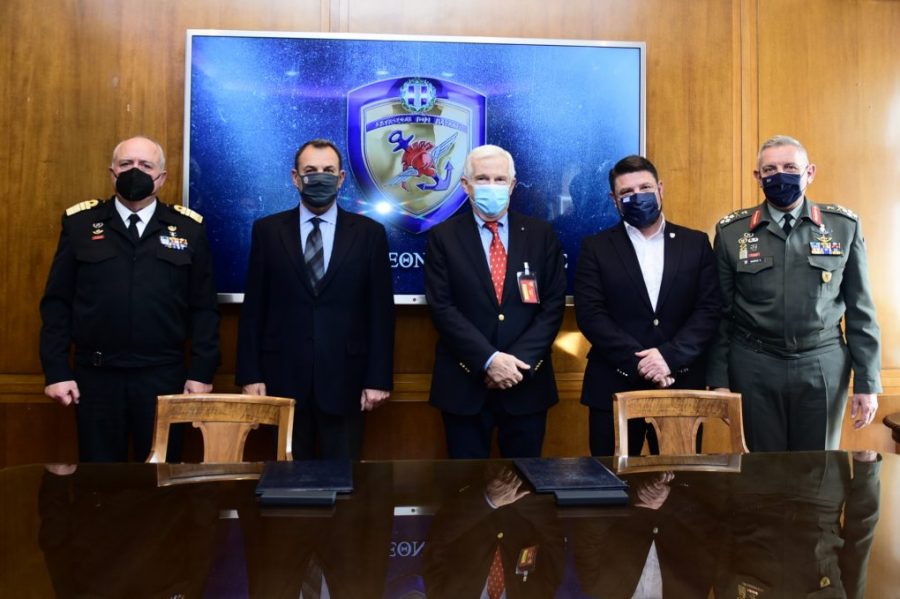 The President of the “Aikaterini Laskaridis” Foundation, Honorary Rear Admiral Mr. Panagiotis Laskaridis, donated 2 new complete systems for the production of high pressure air. The systems are similar to those installed on the frigates of the Hellenic Navy.

During the signing ceremony, the Minister of National Defence expressed his warm thanks to Mr. Panagiotis Laskaridis, whose kind donation will contribute to the modernization of systems crucial in the propulsive installation of “S” type frigates.