SECURITY
Department of Forestry | Announcement regarding the Publication of POLITIS newspaper “Lasticho”
Defence Redefined
Published on 12/08/2022 at 12:30 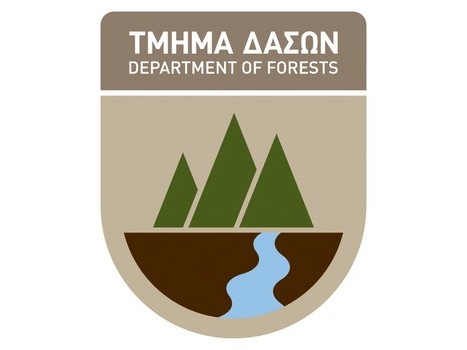 The Department of Forestry issued an announcement in response to the publication of POLITIS newspaper entitled “Lasticho” to restore the truth regarding the helicopters’ specifications.

“Regarding yesterday’s (9/8/2022) publication of POLITIS newspaper entitled “Lasticho” regarding the specifications of helicopters – “They needed flying means with a water tank and hired ones with a bucket” by Mr. Manolis Kalatzis; the Forestry Department of the Ministry of Agriculture, Rural Development and Environment, in order to restore the truth but also aiming at the public’s and the newspaper’s readers’ correct information and conclusions, notes the following:

“A suspended Bucket with a capacity of at least 3500 liters of water or an internal water tank/hopper of the same capacity”– see Picture 1).

It is noted that the specifications of KAMOV-type helicopters were checked by the competent evaluation committee before they were received, confirming they are able to transport more than 4000 liters of water.

Based on the comparison, it can be concluded that the KAMOV helicopters recently leased by the Forestry Department not only transport more water (4000 instead of 2500 liters), but they are also 35% cheaper.

So it is demonstrated that at the given time period, i.e. today, these are the market prices. The price offered was the result of three Competitions and things could not have been different.”