DELFIN Submarine | The first submarine in history to launch a torpedo attack against an enemy warship
Defence Redefined
Published on 21/08/2020 at 18:00 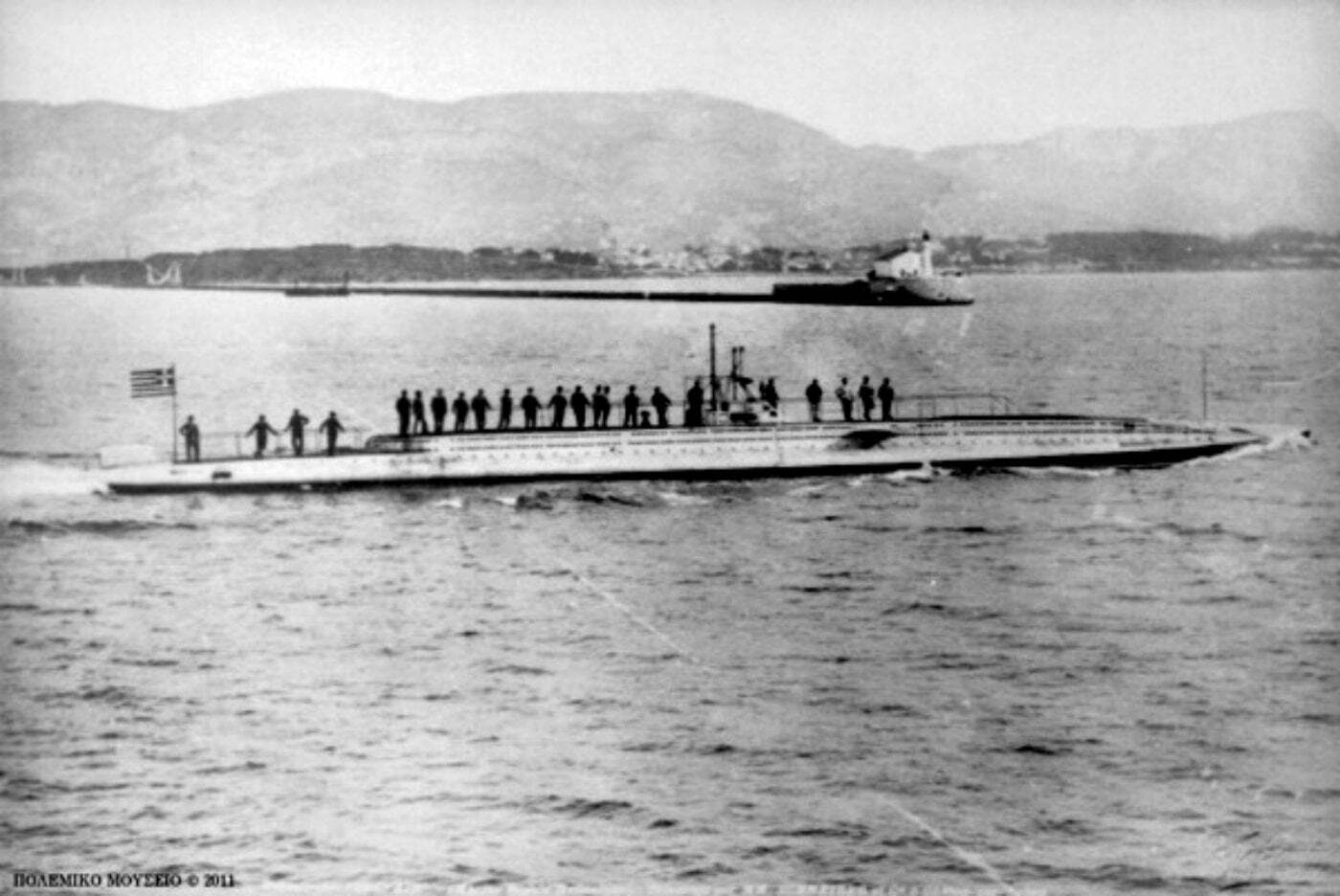 On August 21, 1912, Greece received the DELFIN Submarine from the Toulon naval base. The Submarine was received by Captain Stefanos Paparrigopoulos, who was also its first commander.

The DELFIN, a French LAUDEUF type submarine, had a displacement of 310/450 tons and developed a speed of 8.5/13 knots. Its armament consisted of a total of 4 torpedo launchers of 45 cm on its exterior under the wooden deck. 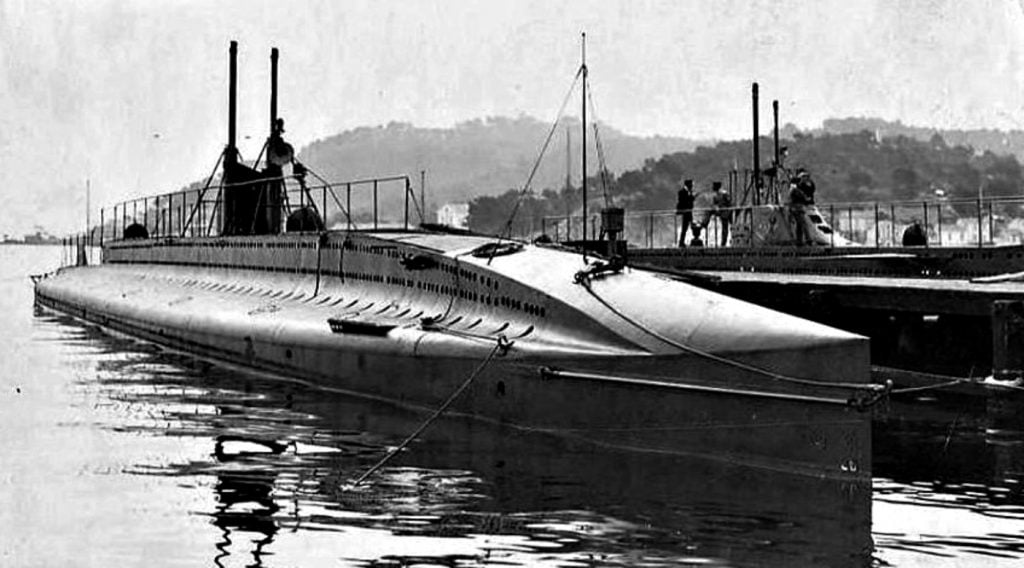 Also read: June 28, 1919 | The Liberation of Serres – The report of the Cypriot journalist

DELFIN was put into service on October 5 and sailed to the Naval Base in time to take part in the wars in 1912-1913. During the First Balkan War on December 9, 1912, the Turkish cruiser Mecidiye, accompanied by four destroyers, collided with four Greek “Leontos” type destroyers near Tenedos.

Then, there was an unsuccessful torpedo attack by the Greek submarine. It was the first torpedo launch against an enemy warship by a Submarine in World Maritime History. After the unsuccessful attack, the submarine DELFIN was chased by the Turkish destroyers, as a result of which it submerged in a great depth towards Mavronisia.

Immediately after the attack and during its submersion, the submarine grounded on the seabed and was forced to drop its lead ballast in order to escape. This had as a result the inability of the submarine to participate in operations until the end of the war. The battleship Averof arrived afterwards from Moudros to assist the Greek ships overcome the Turkish threat.

During the First World War, DELFIN was confiscated by the French along with the submarine XIFIAS. When they were returned at the end of the war, they were in very poor condition. DOLFIN was operational until 1920, when it was decommissioned. 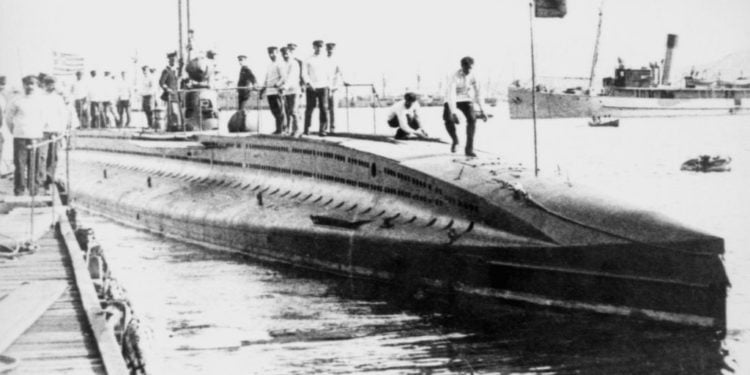 The “DELFIN ” and “XIFIAS” Submarines were the fleet of the Greek Submarines at the beginning of the First World War.

With information from: Hellenic Navy

Also read: NIREFS submarine | The invisible hunter of the Aegean and its crew – VIDEO