NEWS
Defence Cooperation Agreement between Cyprus and Romania
Defence Redefined
Published on 31/08/2022 at 12:58 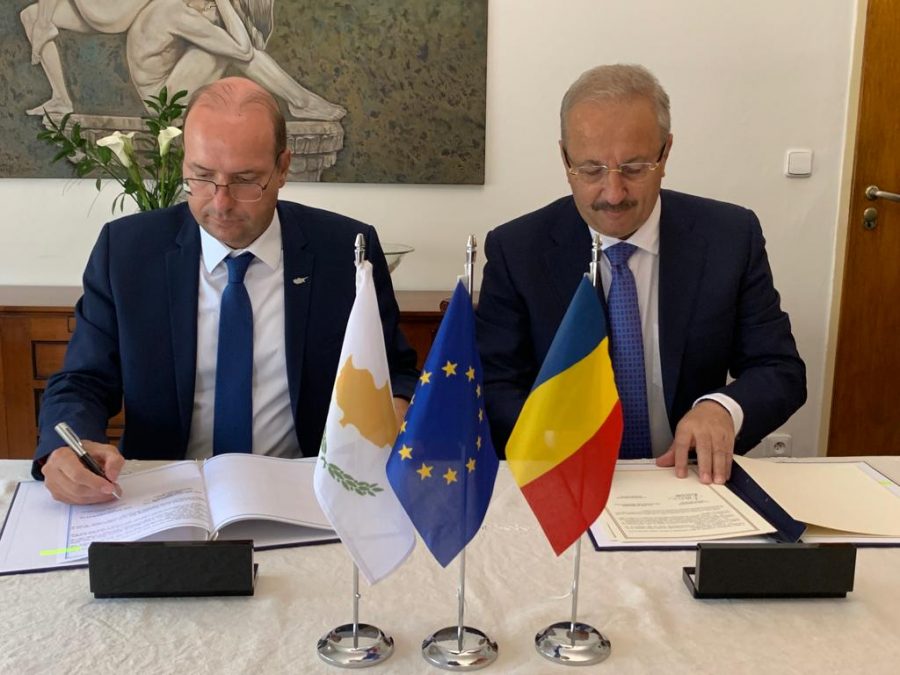 The strengthening of the bilateral defence relations of the Republic of Cyprus with other states is ongoing, as the Defence Cooperation with Romania officially begins.

Specifically, as the Ministry of Defence states in a relevant announcement, within the framework of the informal meeting of the European Union’s foreign affairs in Prague, at the level of Defence Ministers, Mr. Charalambos Petridis signed a Defence Cooperation Agreement with his Romanian counterpart, Mr. Vasile Dincu, which expands the scope of the cooperation of the Republic of Cyprus with EU member-states. 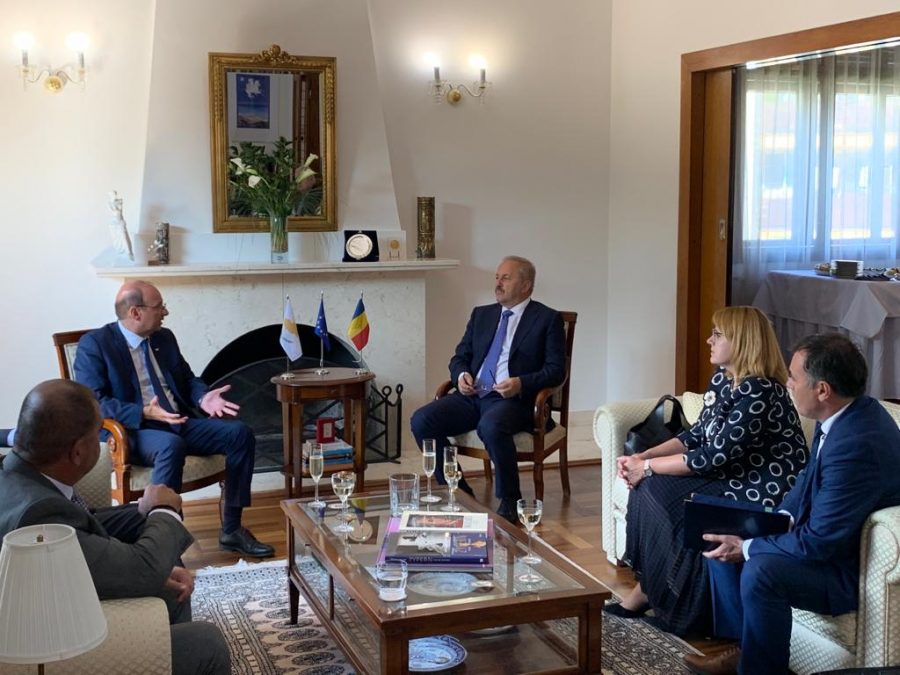 According to competent sources the DEFENCE ReDEFiNED team consulted, the cooperation is expected to begin with personnel exchanges and joint exercises, while further expansion and deepening of the bilateral defence cooperation in other areas is expected in the future. 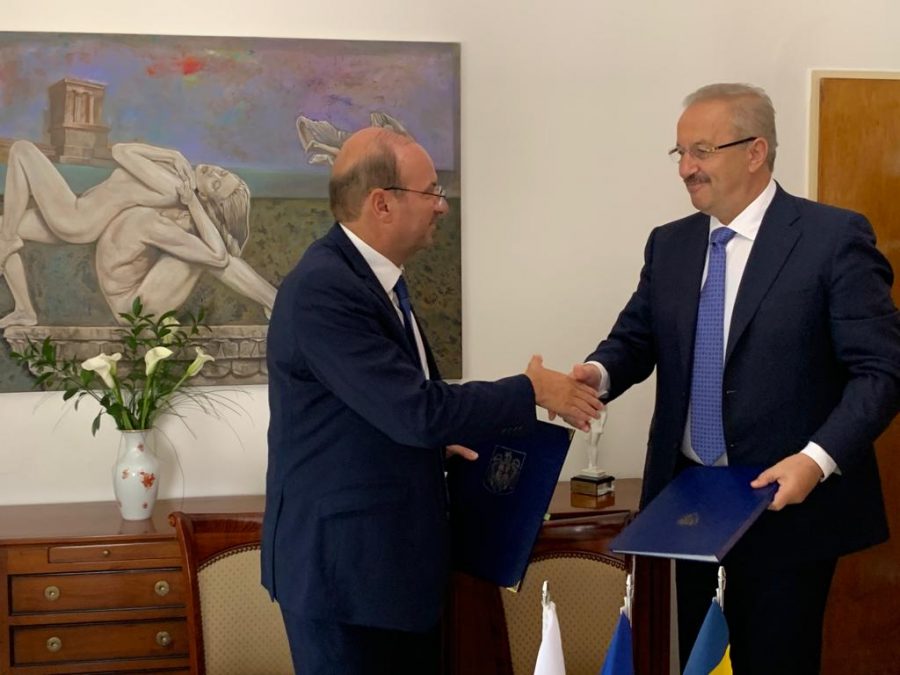 The agreement officially marks the beginning of the defence cooperation between Cyprus and Romania on a bilateral level, as so far the two countries have cooperated on defence on a multilateral and European level, shown for example in the HELBROC formation. Greece also maintains military cooperation with Romania through joint exercises and other joint activities.