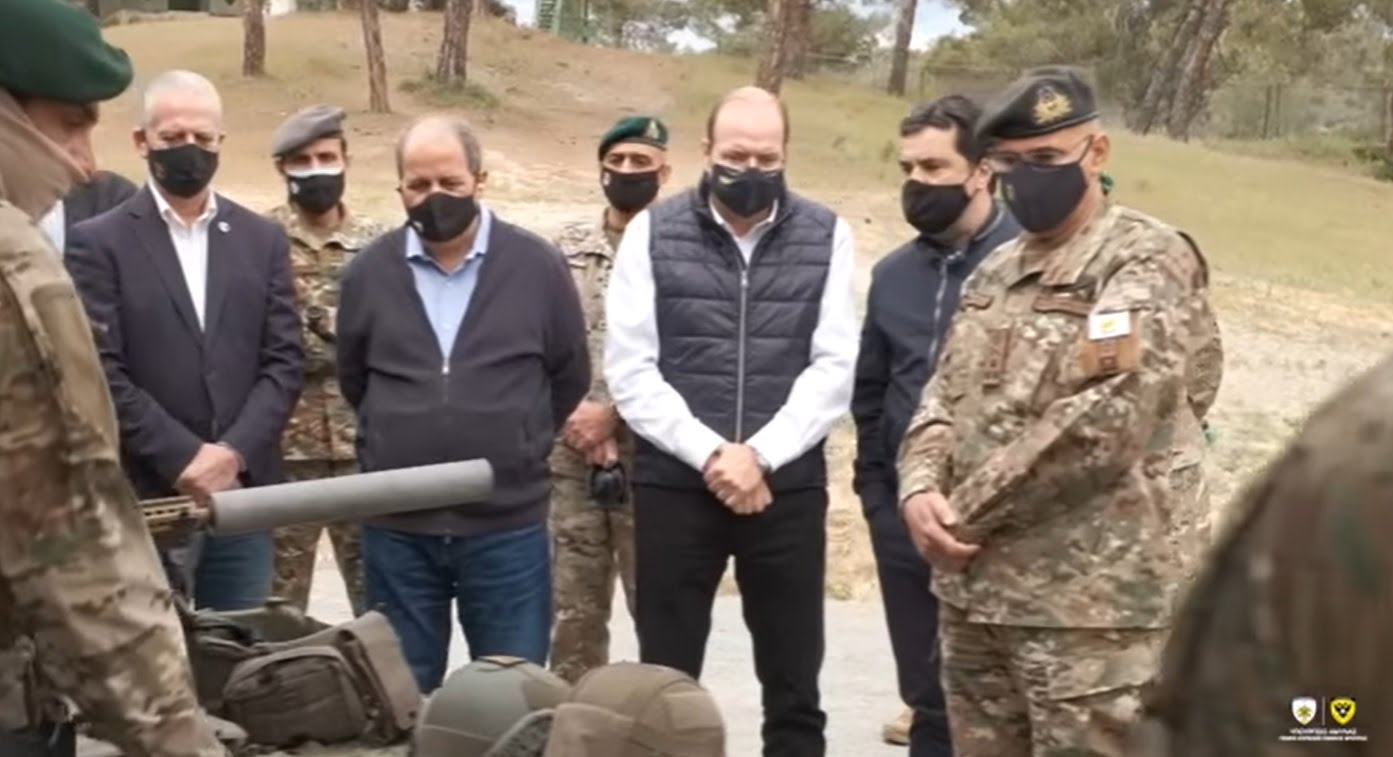 On June 10, 56 new MPs, elected in yesterday’s elections, out of a total of 659 candidates, will represent the population of Cyprus for the next five years in Parliament.

As for the MPs of the Defence Committee, Georgios Papadopoulos, Deputy Chairman of Alileggii, Costas Konstantinou and Eleni Stavrou of the Democratic Rally, Eleni Mavrou of AKEL and Georgios Prokopiou of Cooperation of Democratic Forces were not re-elected, so they will not be members of the Committee.

The new Parliamentary composition will meet for the first time on June 10, while on June 11 the Election Committee is expected to convene, which will form the Parliamentary Committees and determine their members. Prior to this, depending on the power of the parties, they will receive the corresponding number of presidencies, a decision which will be ratified on June 17 by the Plenary Session of the Parliament.

Barring unforeseen circumstances, the new Defence Committee is expected to meet on June 21.