INTERNATIONAL RELATIONS
Defence agreement between Turkey and Indonesia – Armaments and deepening of relations
Defence Redefined
Published on 14/11/2022 at 11:59 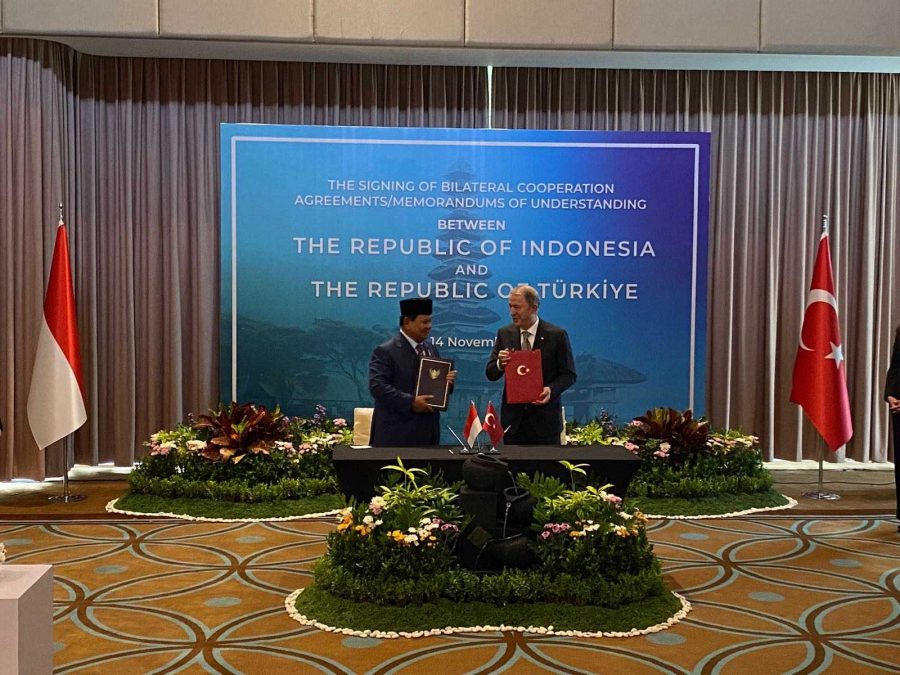 Turkey has signed a defence agreement with Indonesia. The two countries are already cooperating in the defence sector, yet these relations are to be strengthened. 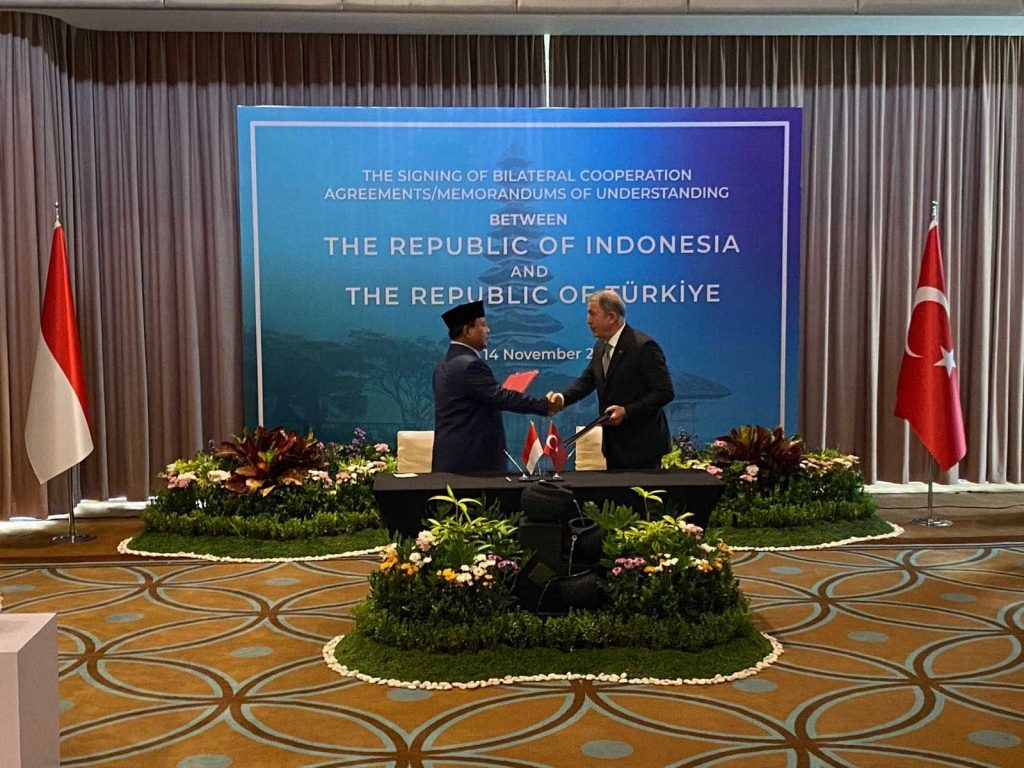 In particular, the Minister of Defence of Turkey, Hulusi Akar, is accompanying the Turkish President, Recep Tayyip Erdogan, to Indonesia at the G20 Leaders’ Summit, which will be held in Bali, Indonesia on November 15-16.

Upon his arrival in Bali, Akar signed a Defence Framework Agreement with his Indonesian counterpart, Prabowo Subianto.

The two countries are already cooperating in the military sector, while last week, in the framework of the defence exhibition in Indonesia, IndoDefense 2022, an agreement was signed regarding the integration of the ADVENT Combat Management System of the Turkish HAVELSAN into vessels of the Indonesian Navy.

Read the relevant article below.