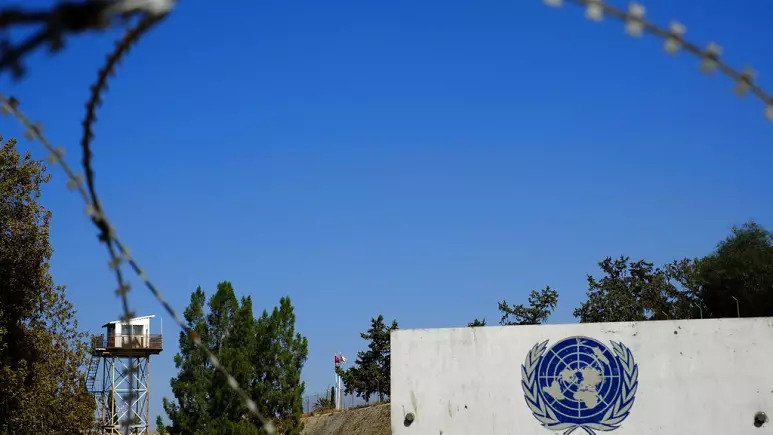 In a post on Twitter, the UN Peacekeeping Force in Cyprus (UNFICYP) informed that it will increase its patrols at key points in the buffer zone.

The post was made after the mobilization of Turkish soldiers yesterday in the area of ​​Astromeritis, in the presence of members of the peacekeeping force, when a Greek-Cypriot farmer went to the Buffer Zone for work. No military violations have taken place, according to the United Nations. 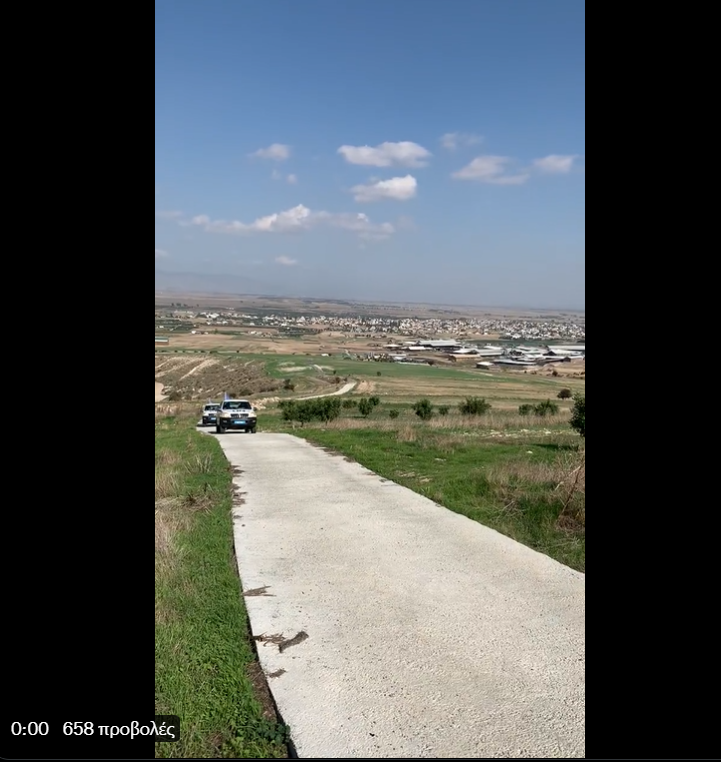 #UNFICYP peacekeepers on patrol inside the #UN buffer zone. We are stepping up our patrols across hotspots to prevent tensions and keep the peace #ServingForPeace #A4P pic.twitter.com/KJB0oS43Wb

According to UNFICYP, peacekeepers are patrolling in the buffer zone adding that they are intensifying their patrols at all key points to prevent tensions and maintain peace.

Earlier, on the occasion of the ultimatum allegedly given by the occupying administration to UNFICYP, the State Department underlined the need for the UN Peacekeeping Force in Cyprus to be able to carry out its mission throughout the island.

As reported by Euronews, the Turkish-Cypriot side demands from the UN that there be an agreement with the pseudo-state in order to allow UNFICYP to carry out its mandate in the occupied territories from now on.

Responding to a question from APA MPA about the ultimatum that the occupying administration seems to have given to the UN, the State Department representative clarified that UNFICYP plays a critical stabilizing role and it is vital that it is able to fulfill its island-wide mission, as mandated by the UN Security Council, to cooperate with the conflict parties in Cyprus and to create political space towards the resolution of the Cyprus issue.

He recalled the steadfast American position that the US supports a comprehensive UN-led settlement to reunify the island on the basis of a bi-zonal, bi-communal federation with political equality, which would benefit all Cypriots as well as the wider region.