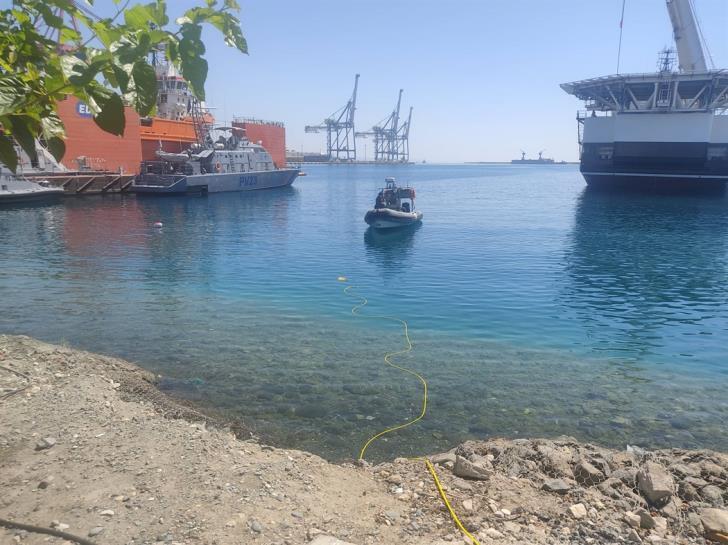 An official delivery ceremony of an underwater camera from the United States of America to the Cyprus Police took place today at the facilities of the Port and Maritime Police in Limassol.

The said ceremony was attended by the Chief of Police, Mr. Stelios Papatheodorou, and the US Ambassador to Cyprus, Mrs. Judith G. Garber.

In his greeting during the ceremony, the Chief of Police stated that the Cyprus Police is called upon to handle rapid changes and developments – both at the national and international level – in the field of public order and security, which include the citizens’ increased and justified requests.

Changes and developments in areas such as terrorism, international organized crime, cybercrime, illegal immigration, financial crime, and human trafficking are examples of the complexity of modern forms of crime, the Chief of Police said, stressing that the Cyprus Police is fully aware of the challenges it has to face. For these reasons, its capabilities are being methodically upgraded both in terms of its personnel as well as of its equipment and the services it provides, said Mr. Papatheodorou. 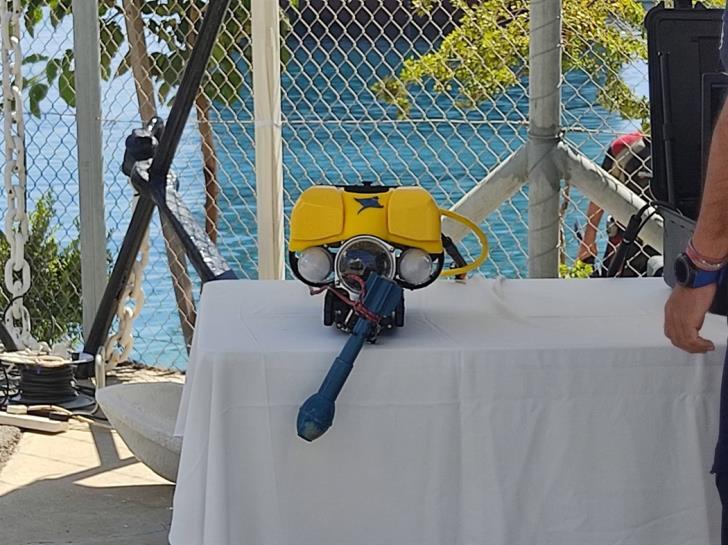 In this context, the implementation of a strategic restructuring plan is underway, which aims to modernize and upgrade the structures, mechanisms and in turn, the services that the Cyprus Police offers to society, the Chief of Police underlined, stating that the utilization of technology and science, as factors of sophisticated and operationally effective policing, is one of the priorities of the Police.

Mr. Papatheodorou, concluding his greeting, thanked the Government of the United States of America, and in particular, the US Ambassador to Cyprus, Mr. Garber, assuring that the Cyprus Police is open to further strengthening the cooperation between the two countries, always in the context of the Police’s responsibilities.

The underwater camera Videoray Pro4 is of advanced technology and its use is expected to upgrade the operational capabilities of the Port and Maritime Police as well as the Police in general. 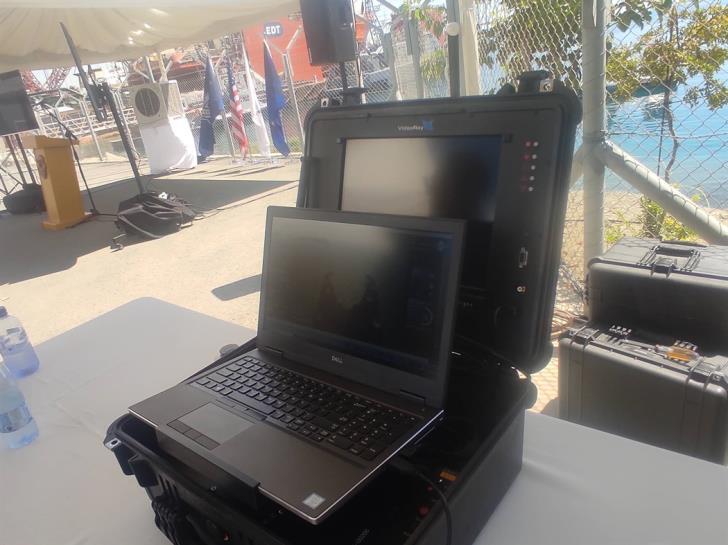 Its contribution to the underwater, fence, and lake investigations to find objects/persons, but also to security issues of the seas, ports, and borders of Cyprus will be particularly important.

In addition, this camera can be used in up to 300 meters deep, it features a gripper for lifting objects and a front and rear camera for recording data and taking photos, while it also has two headlights for effective use at night.

At the same time, its operation is wired and handled by the Port and Maritime Police members.

According to the Police announcement, this generous donation is made in the context of the CYCLOPS project and the cordial cooperation that has been developed between the USA and the Republic of Cyprus. 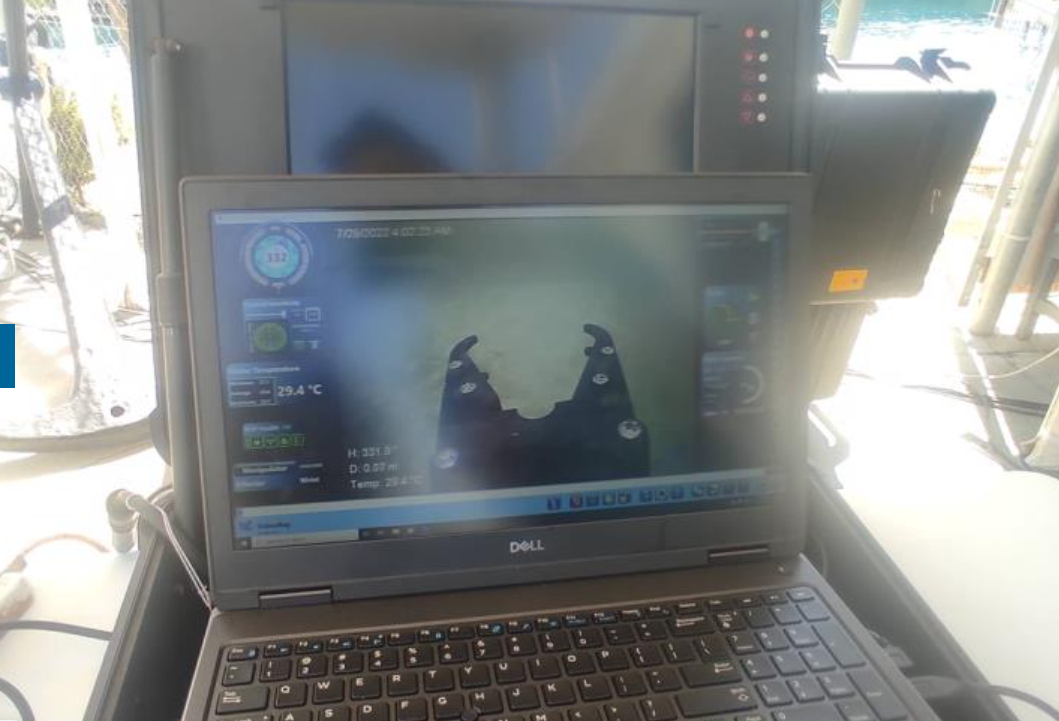