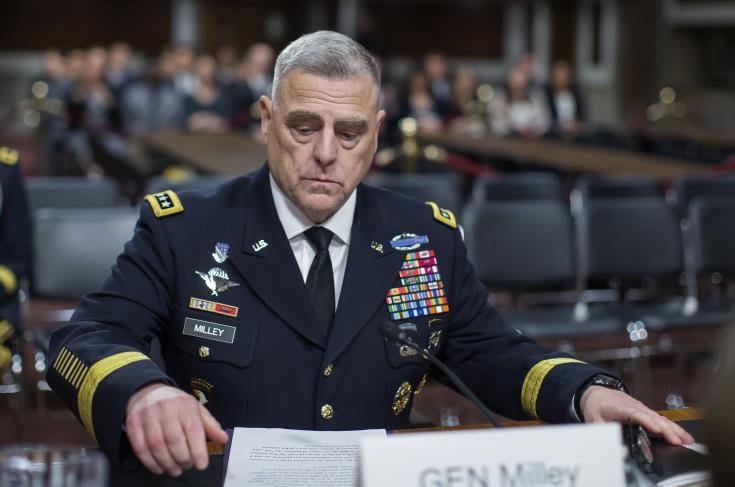 The world may be entering a period of “potential international instability”, as the rise of China and the advent of technologies such as artificial intelligence and robotics could cause unrest. These technologies could prove crucial in the event of hostilities, US General Mark Miley warned yesterday.

The Chief of the US Armed Forces compared the current era to periods of major geopolitical crises in world history, such as the fall of Rome and the collapse of the Soviet Union.

“We are entering a period of potential international instability,” he said in a speech at Howard University. Miley said China’s rise was changing the status quo, after decades in which the United States was the undisputed global “military, political and economic power.”

He warned that geopolitical change is accompanied by technological innovations such as supersonic weapons and robotics. “And these would be potentially crucial in waging war.”

Last week, US Secretary of Defence Lloyd Austin said Washington should prepare for a possible conflict that looks nothing like “the old wars.”

Also read:The US simulated a war with China – “We are going to lose fast”