SECURITY
CDC | Firearms are now the leading cause of death for young Americans
Defence Redefined
Published on 27/05/2022 at 13:30 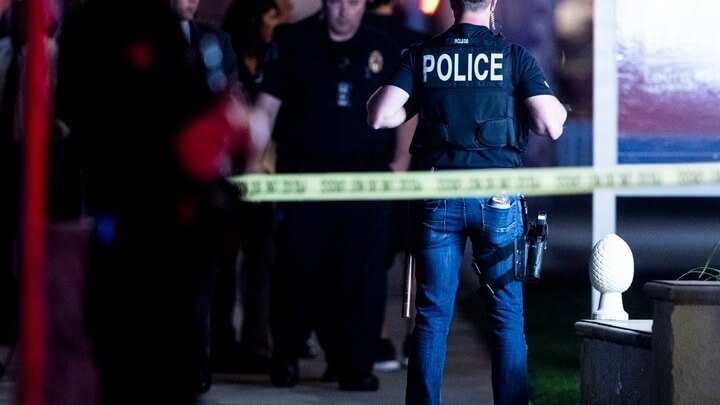 Firearms have become the leading cause of death among young Americans, surpassing traffic deaths, according to a recent study by the US Public Health Service. The latter has recorded a large increase in homicides with the use of firearms, such as the massacre at a Texas school on Tuesday, when 19 pupils were killed.

Almost two-thirds of these deaths are homicides. In comparison, 4,036 deaths were due to road accidents in the same age range.

The gap has gradually narrowed thanks to the reduction of road accidents, with measures to improve road safety over the years, whereas deaths due to firearms have increased.

The two curves intersected in 2020, the last year for which statistics are available. The results were analyzed in a letter to the New England Journal of Medicine (NEJM) last week.

According to its authors, the new data is consistent with other studies on the increase of violent crimes with the use of firearms during the new coronavirus pandemic. The reasons for this increase are numerous, but “it cannot be assumed” that the numbers will return to “pre-pandemic levels”, they underlined.

A disproportionate number of young African Americans fall victim to firearms: they are four times more likely to die due to firearms than young whites, for whom traffic continues to be a major threat. The tribal group that occupies the second place among those most affected is, remarkably, that of the natives.

Young men are six times more likely to die from firearms than women. Geographically, the rate of gun deaths is highest in the US capital of Washington, followed by Louisiana and Alaska.

These figures underscore the fact that although mass killings, such as the one on Tuesday at a primary school in the small town of Uvalde, Texas, are the events that most attract public attention, they are only a small part of the deaths of young people from firearms.