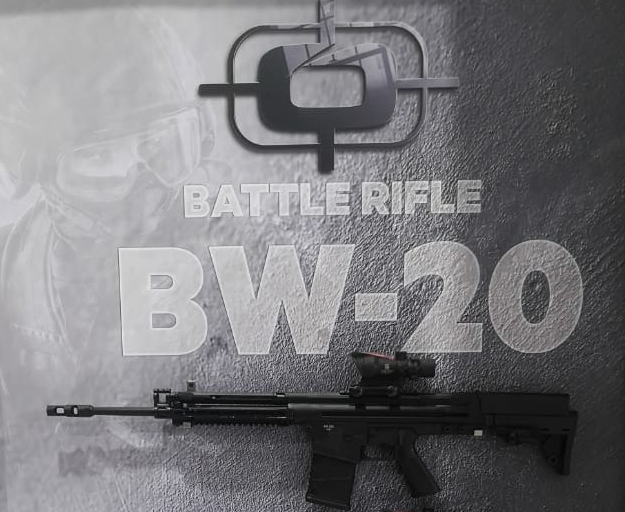 Pakistan’s new BW20 rifle has been among the weapon systems showcased at the World Defense Show in Saudi Arabia.

The BW20 of the Pakistan Ordnance Factories (POF) is still under development and is one of the rifles that the Pakistani Armed Forces have been considering in recent years as a possible replacement for the renowned 7.62 mm G3 rifle. Three versions of the rifle in question were showcased at the World Defense Show Saudi Arabia: the 12-inch, 16-inch and 20-inch barrel-lenght rifles. 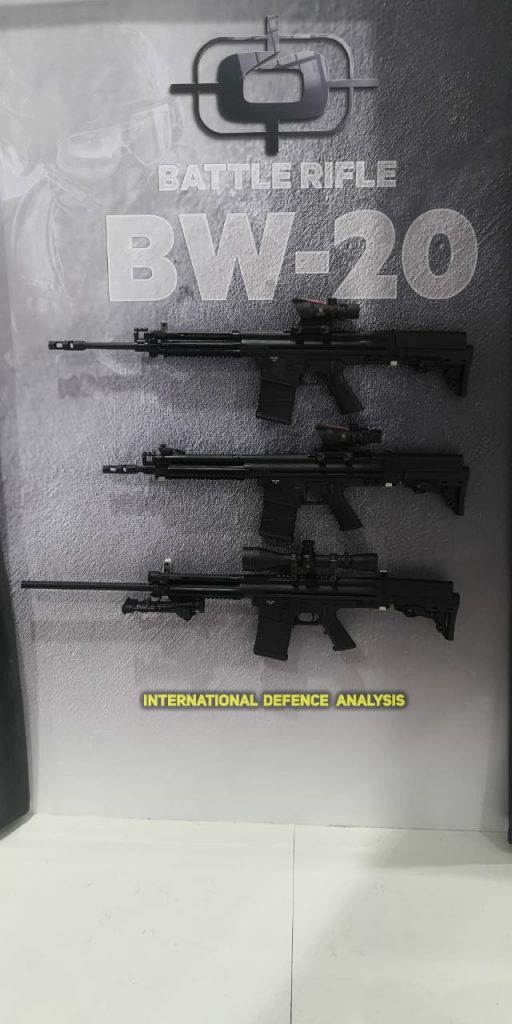 Similarly to the G3, the BW20 has a caliber of 7.62x51mm, while 5.539mm and 7.62 versions are also being considered. Thirty percent of the rifle’s components are similar to the G3 for cost reduction purposes; however, it consists of fewer parts (125, to be precise). The trigger mechanism of the BW20 is based on the AR-15 rifle, while it feeds from AR10 magazines. It also features picatinny rails for the addition of sights and handles.

It is noted that the Defence Minister of the Republic of Cyprus, Mr. Charalambos Petridis, also attended the World Defense Show Saudi Arabia yesterday during his official visit to Saudi Arabia.