SECURITY
Bulgaria | Two Bulgarian firefighting crews to be stationed in Greece in July
Defence Redefined
Published on 01/07/2022 at 11:00 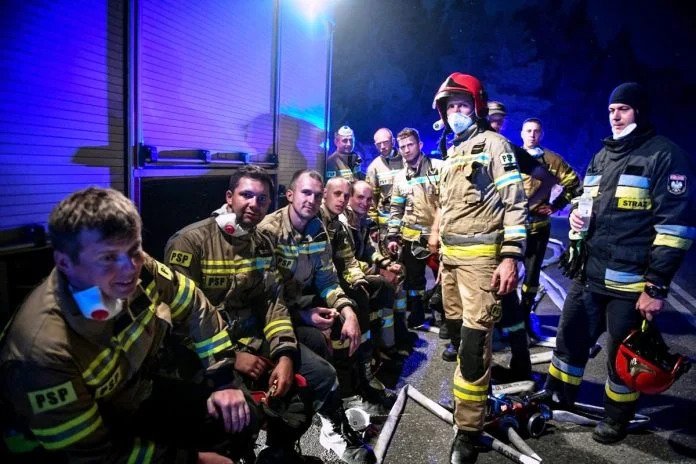 The aim is to avoid extensive forest fires, the Interior Ministry announced. The initiative, which started this year, takes place within the framework of the EU Expert Exchange Program in the field of Civil Protection, ΑPA MPA reports.

Bulgaria will contribute with a unit established in 2018 to manage forest fires. This unit underwent a certification process in the rescEU stock system in 2019.

One fire crew will replace the other in mid-July. The unit includes three all-terrain fire engines, three mini-buses, and one all-terrain vehicle. The firefighters will be stationed in Larissa.