SECURITY
Bulgaria | Sofia authorities take measures against uncontrolled use of fireworks
Defence Redefined
Published on 01/01/2023 at 15:00 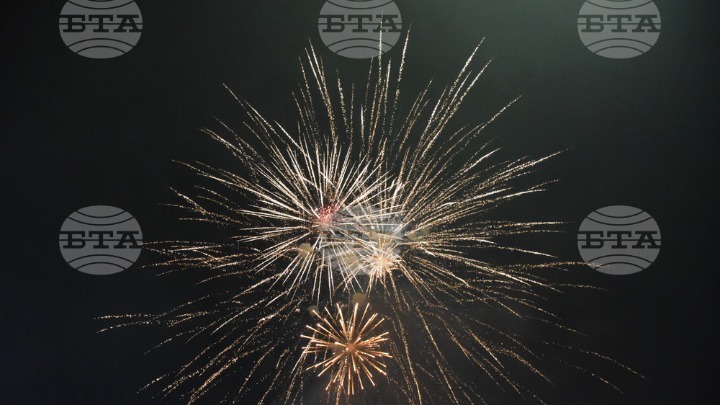 The uncontrolled use of fireworks in Sofia will result in a fine from 500 to 2,000 BGN for natural persons, whereas for legal entities, the amount will range from 3,000 to 10,000 BGN, the municipality of Sofia told the Bulgarian news agency BTA on New Year’s Eve.

Sparklers, firecrackers, and category F2 and F3 fireworks can only be used on New Year’s Eve until 2 a.m. on January 1st upon prior application to and authorization from the local authority.

There will be no fireworks at the New Year’s show “Stage under the Stars” in Knyaz Alexander I Square, co-organized by the Municipality of Sofia.

The uncontrolled use of fireworks negatively affects young children, disabled people, and animals due to loud noise, the municipality reminds. There are over 5,000 children on the autism spectrum, thousands of people with health problems, babies and toddlers, pets, and stray animals in the city who are truly suffering from the reckless use of fireworks.

Every year, animals are injured or killed due to loud noise, which can cause a state of shock and severe stress. Fireworks also release very high levels of harmful gasses and pollute water and soil.

According to the new regulation, ten days before the events (family celebrations or others) an application must be submitted to the local government, stating when, where and what types of fireworks will be used.

The provision prohibits the use of fireworks in spaces between apartment buildings, around medical facilities, schools, kindergartens, and churches.