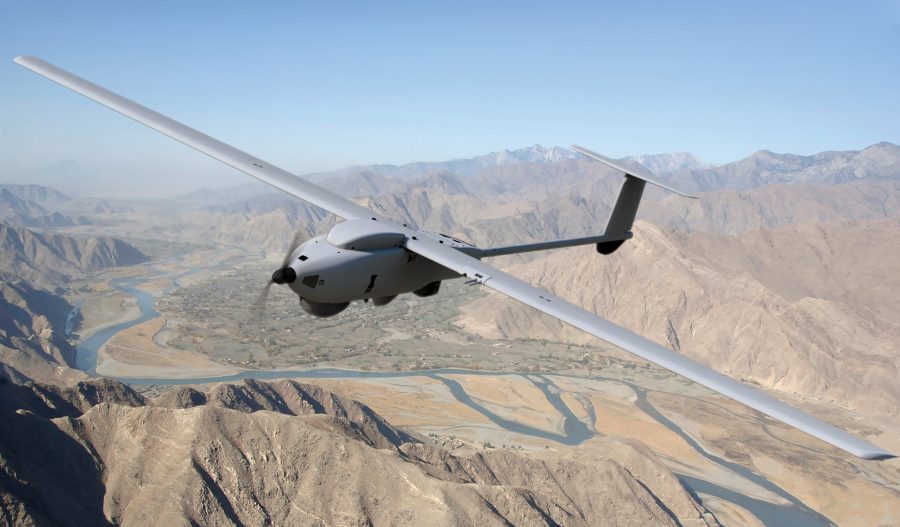 The British Ministry of Defence announced that it will procure 264 drones from Lockheed Martin UK worth more than 147 million euros. The drones to be procured are the Stalker and the Indago, aiming to replace older types of small drones such as the Desert Hawk 3 by the end of 2024. 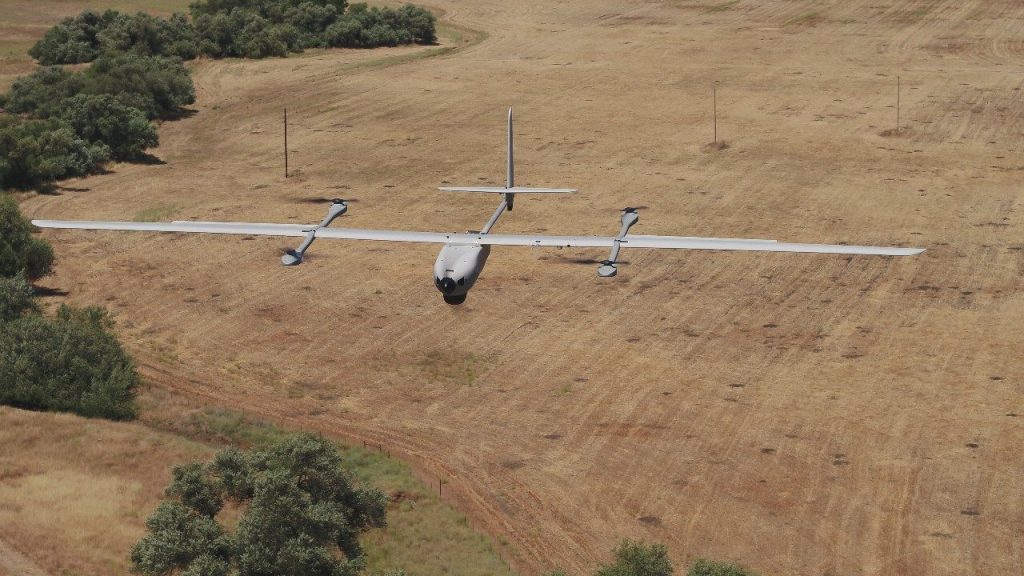 The UK Armed Forces intend to procure these two drones to upgrade imaging and surveillance capabilities and in turn improve target detection capabilities at long ranges and varied environments.

The order specifically concerns 105 fixed-wing Stalker VXE30 unmanned aerial vehicles (UAVs). Weighing just over 20kg with a wingspan of 4.88m, the portable Stalker is a low-noise vertical launch aircraft with a range of over 95 km and an image recording capability of up to 8 hours.

The portable drone, Indago 4, weighs 2.27 kg, it can be folded and carried in a backpack and then deployed in two minutes with a range of just over twelve and a half kilometers. High-resolution camera systems provide incredible focus capabilities for accurate identification of targets such as people, objects, vehicles and weapons both in day and night missions. 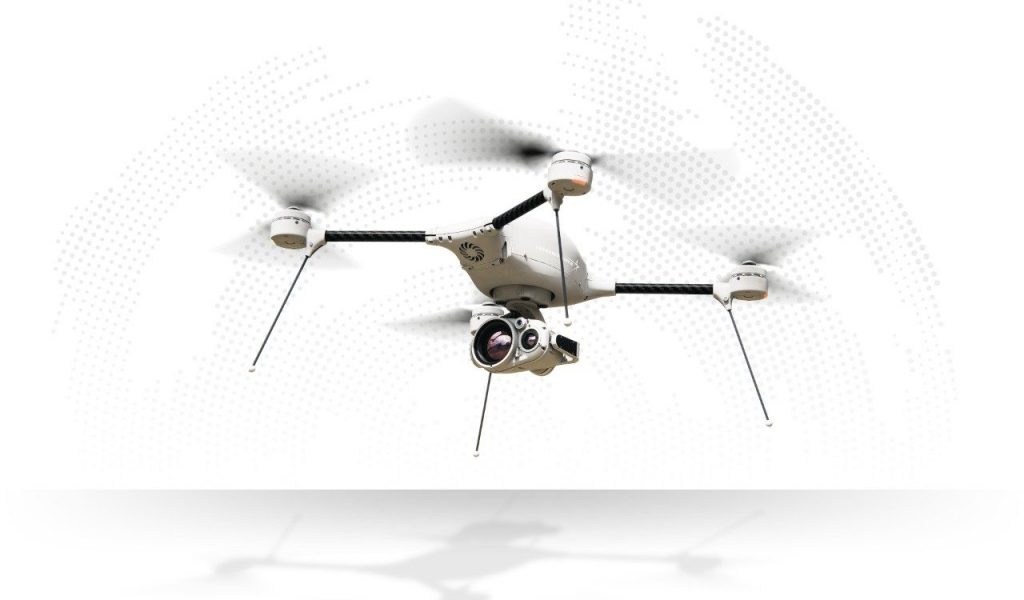 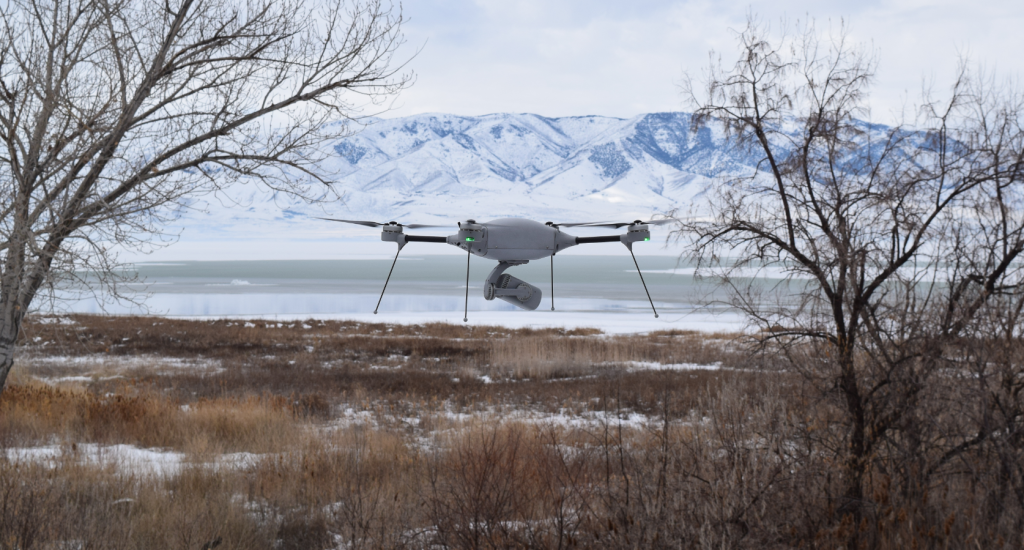