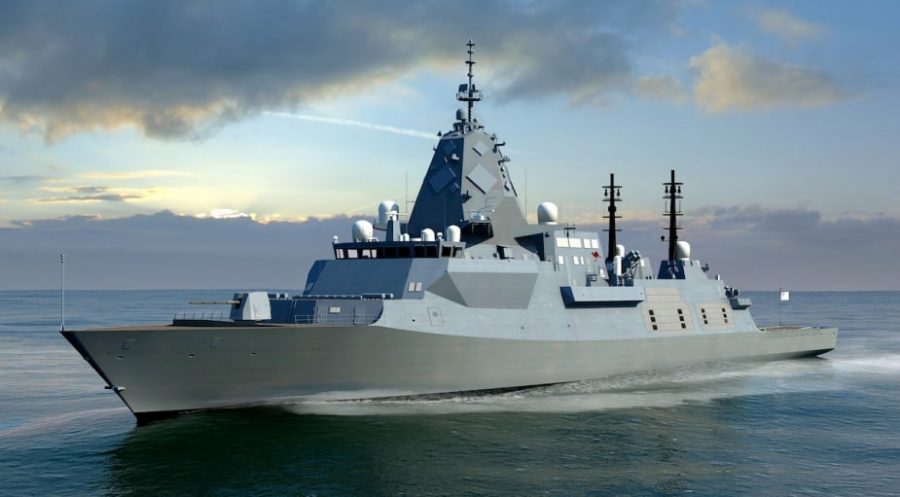 The British government has announced its agreement with BAE Systems for 5 additional “Type 26” frigates, raising their total number to 8. The new contract is worth 4.2 billion pounds and provides for 4000 jobs. 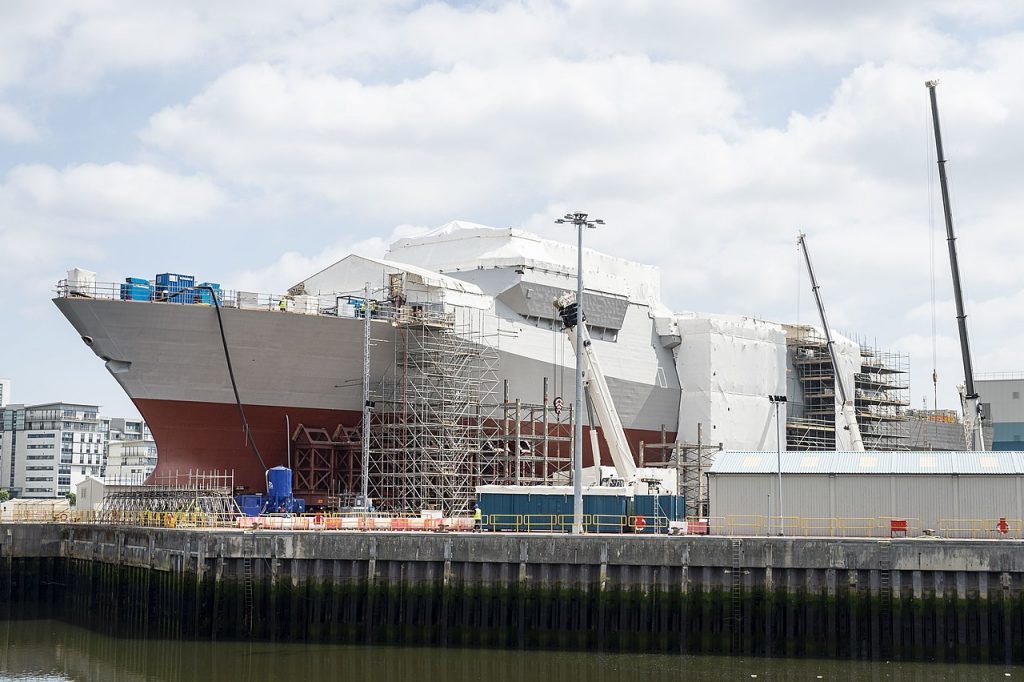 Completion of the frigates is expected in the mid-2030s, with the first, the Glasgow frigate, expected to be ready in 2028.

“Type 26” frigates are to replace the older Type 23s. They have significantly better anti-submarine warfare capabilities, while their design has been exported to Australia and Canada, as stated by the British Foreign Minister, Ben Wallace. The frigates’ size is 150 m, with a maximum speed exceeding 26 knots and a range of over 7000 nautical miles.