Boat with immigrants spotted off the Golden Coast in Protaras
Defence Redefined
Published on 20/04/2021 at 15:50 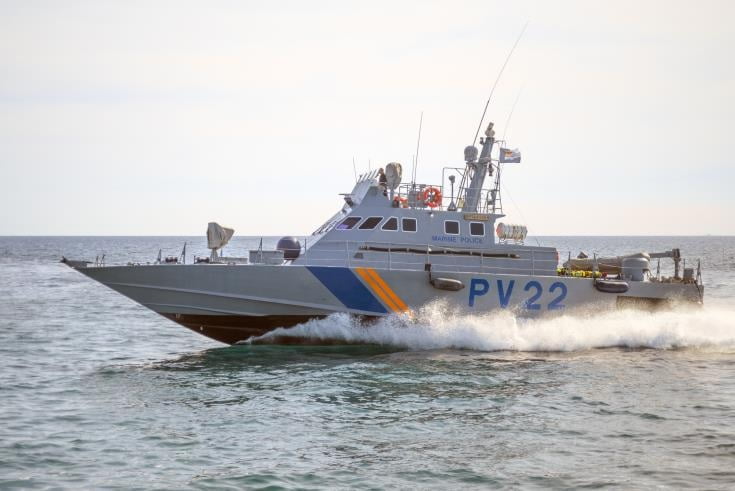 Boat with nine immigrants was spotted sailing off the Golden Coast in Protaras.

According to the Police, around 12:10, a Coast Guard patrol boat detected a boat with immigrants off the Golden Coast.

The boat of the Coast Guard approached the boat and at around 15.40 led it to the Golden Coast fishing shelter in Protaras.

The boat was carrying nine adult men, who told the police they had departed from Syria.

The competent Services of the Republic rushed to the scene and, following the registration of the immigrants’ data, the latter will be transferred to the Immigrant Reception Center “Pournara” in Kokkinotrimithia escorted by the Police.