INTERNATIONAL RELATIONS
Biden and Xi contact with Taiwan at the top of the agenda – Taiwan’s “message” to China
Defence Redefined
Published on 29/07/2022 at 11:00 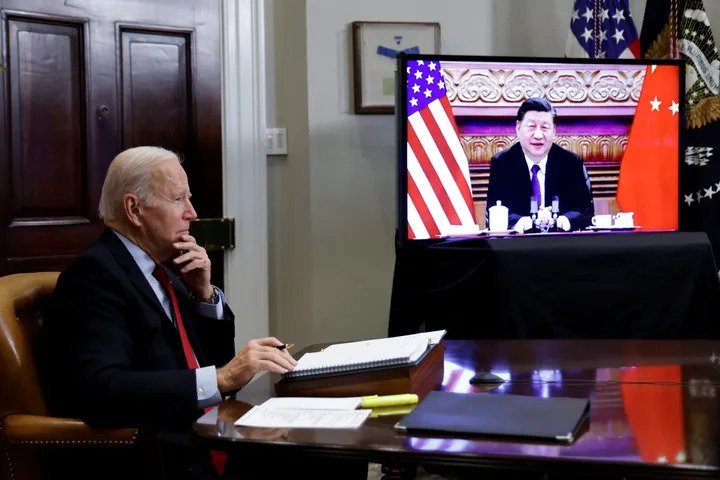 US President, Joe Biden, and his Chinese counterpart, Xi Jinping, had a telephone conversation that lasted more than two hours yesterday, during which they discussed the growing tension between the two countries and their trade differences.

“The conversation between President Biden and President Xi Jinping of the People’s Republic of China ended at 10:50 a.m.,” the White House statement said. The phone call had started 2 hours and 17 minutes earlier at 08:33 a.m. (Washington time), according to the same source.

Xi has warned the US not to “play with fire” on the Taiwan issue, as concerns grow over a possible visit by US House Speaker, Nancy Pelosi, to the Chinese-claimed island nation.

According to Chinese state media, Xi told Biden that the United States should uphold the “one China principle” and stressed that China strongly opposes Taiwan’s independence and foreign interference in the matter.

“Those who play with fire will simply get burned,” Xi told the US President, according to Chinese media. “We hope the American side can see this clearly,” the media added.

Joe Biden, for his part, told Xi Jinping that US policy on Taiwan has not changed and that Washington opposes unilateral efforts to change the status quo or undermine peace and stability in the region, according to the White House.

The two leaders also discussed a range of issues important to bilateral relations and other regional and global issues and tasked their teams to continue monitoring yesterday’s conversation, particularly on addressing climate change and health security,” the White House said in a statement.

Today was the fifth round of communication between the two leaders since Joe Biden took office, but the tension between Beijing and Washington is becoming more evident.

China considers the island to be one of its historical provinces, which it does not control and which it has not yet succeeded in reuniting with the rest of the country. US officials fear that Beijing is considering a military invasion of Taiwan to impose its control.

Nancy Pelosi, the Speaker of the House of Representatives and – in that capacity – one of the highest-ranking officials of the American state, refused to tell reporters last Thursday whether she will make this trip planned for August, according to some media. She will be the highest-ranking US official to visit Taiwan in decades.

At the same time, the Republic of China Air Force (ROCAF) sent a clear message during the annual “Han Kuang” exercise. 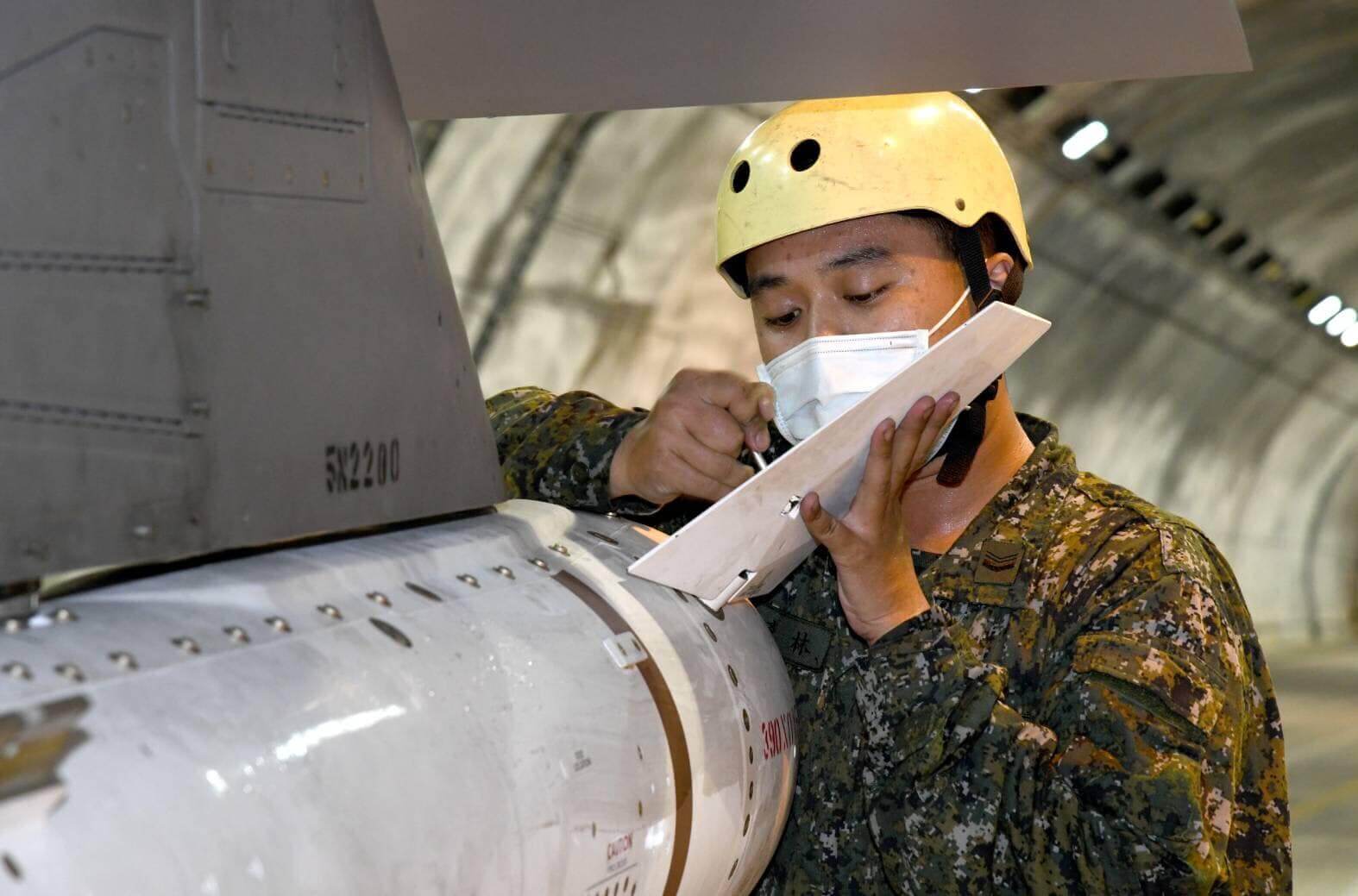 In particular, the extensive underground facilities built at Chiasan Air Base, which can accommodate aircraft for refueling and weapons, were shown. 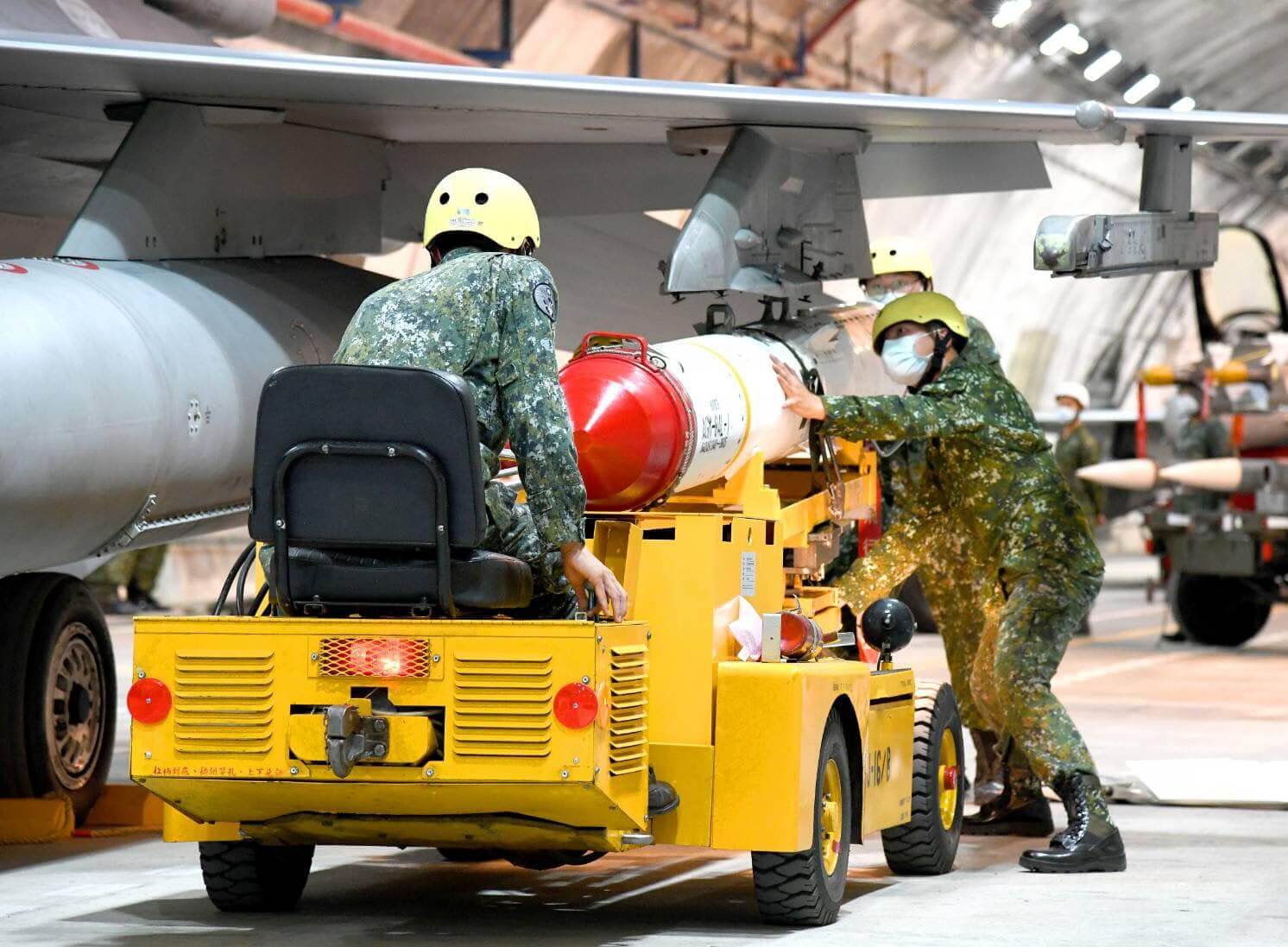 Such complex infrastructures have been constructed to counter the Chinese threat. Taiwan, in addition to maintaining high ceilings in all branches of its Armed Forces, must also be properly prepared to protect its critical infrastructure. 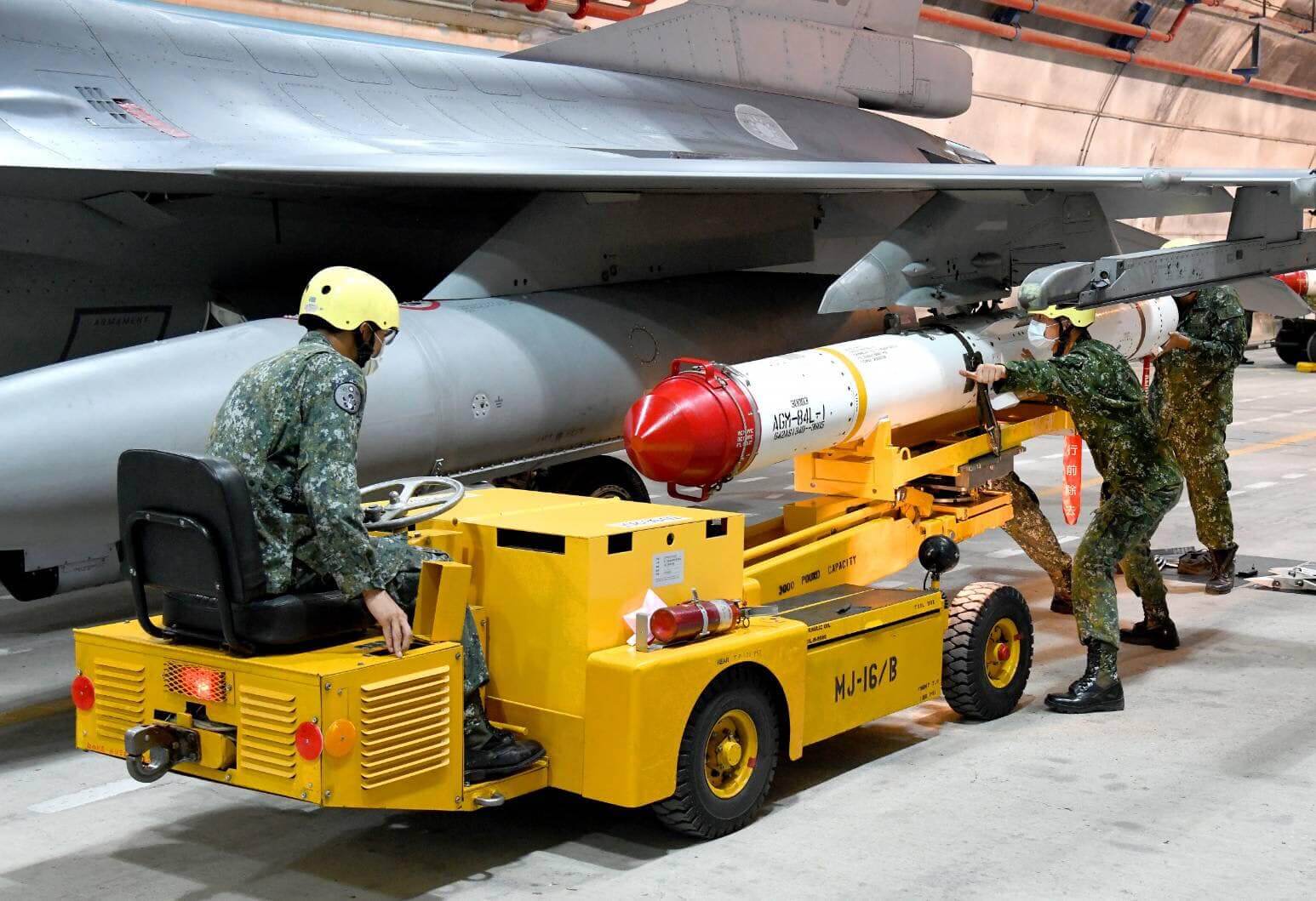 Thus, in these frameworks, the undergrounding of even entire bases is included in order to strengthen their passive protection. 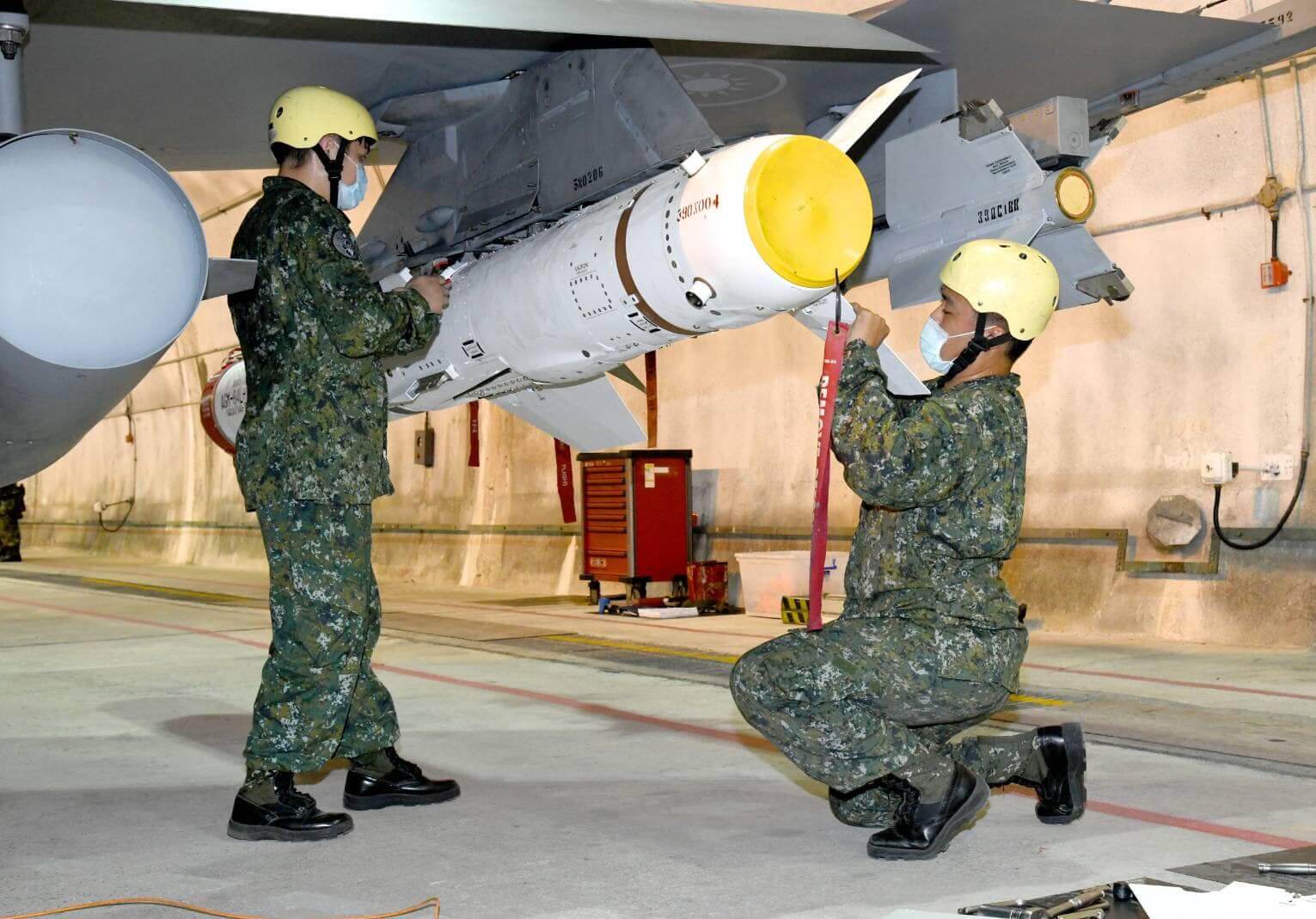 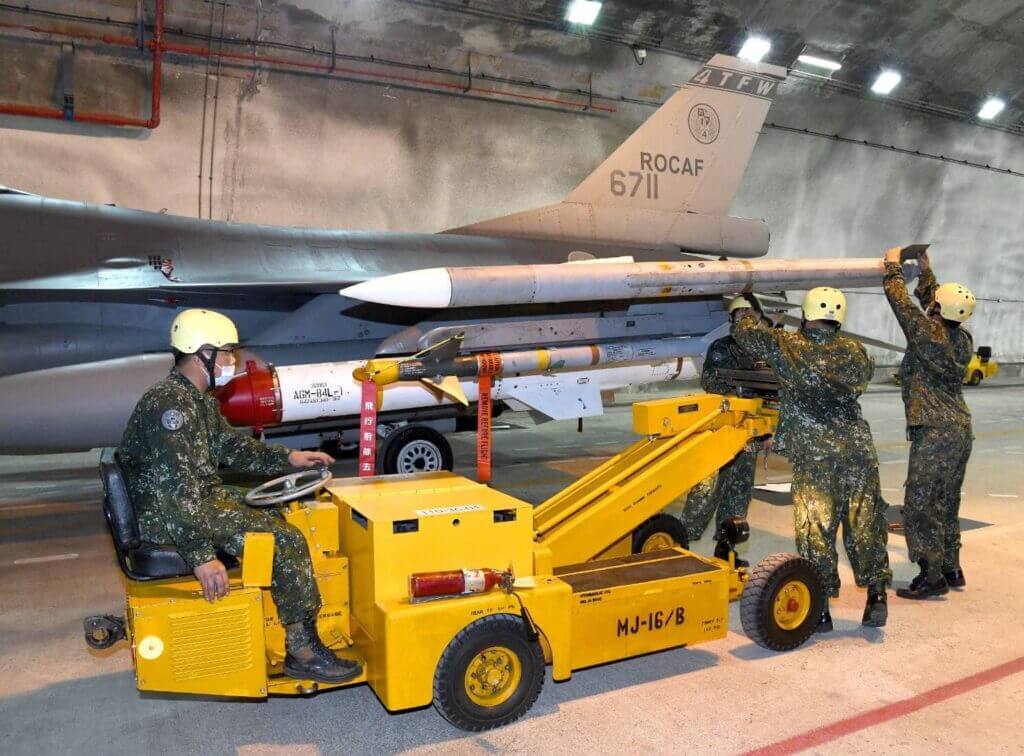 The AGM-84L Harpoon missiles, as recently announced, have been selected for the equipment of the Greek F-16 Viper, now undertaking missions to attack naval targets (Tactical Air Support for Maritime Operations – TASMO). 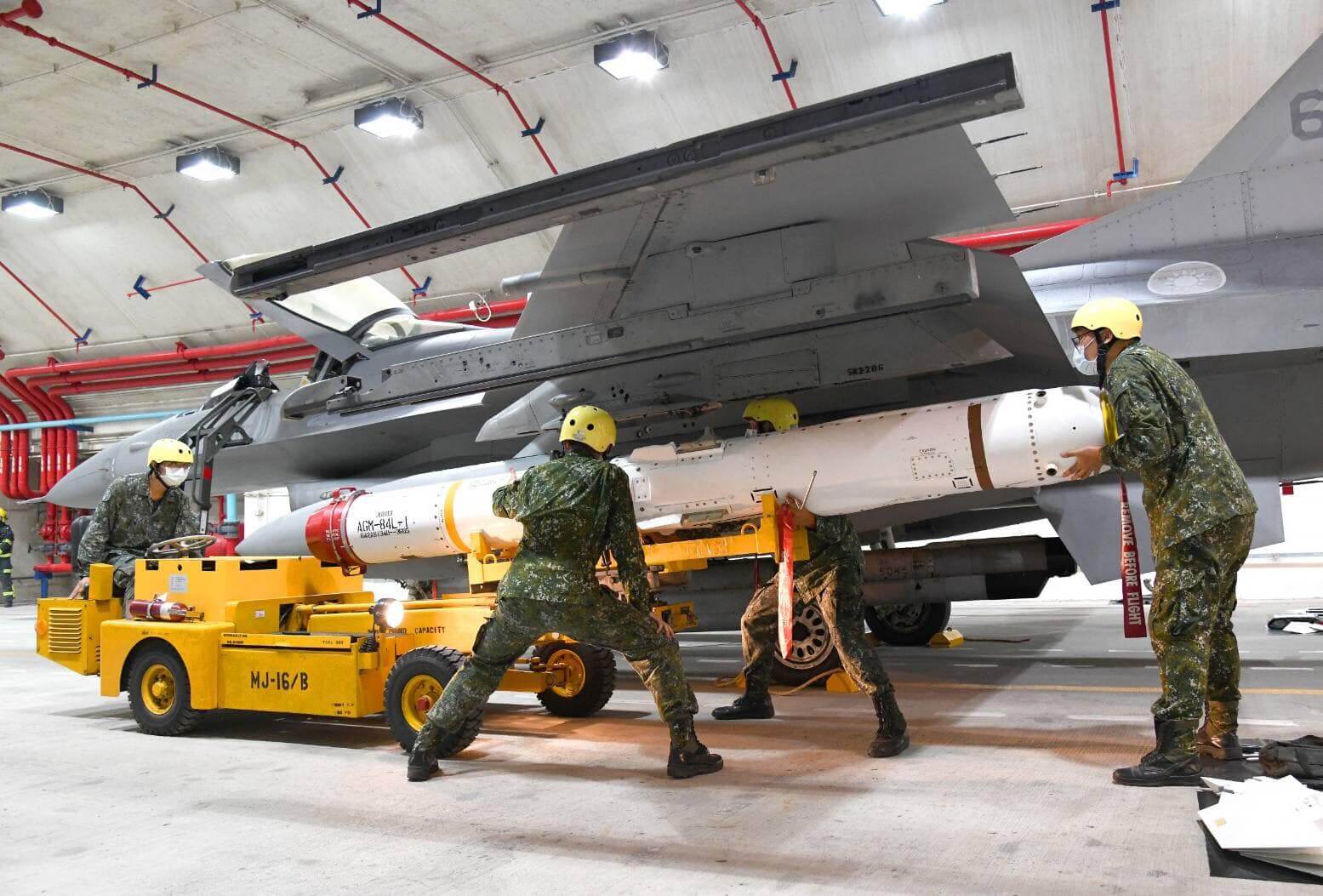 Analysts believe that Taiwan took this action deliberately to send a loud and clear “message” of deterrence to China, which has increased its provocative rhetoric in recent months.