SECURITY
Belgium | Drones transport human tissue from one hospital to another
Defence Redefined
Published on 25/08/2022 at 12:25 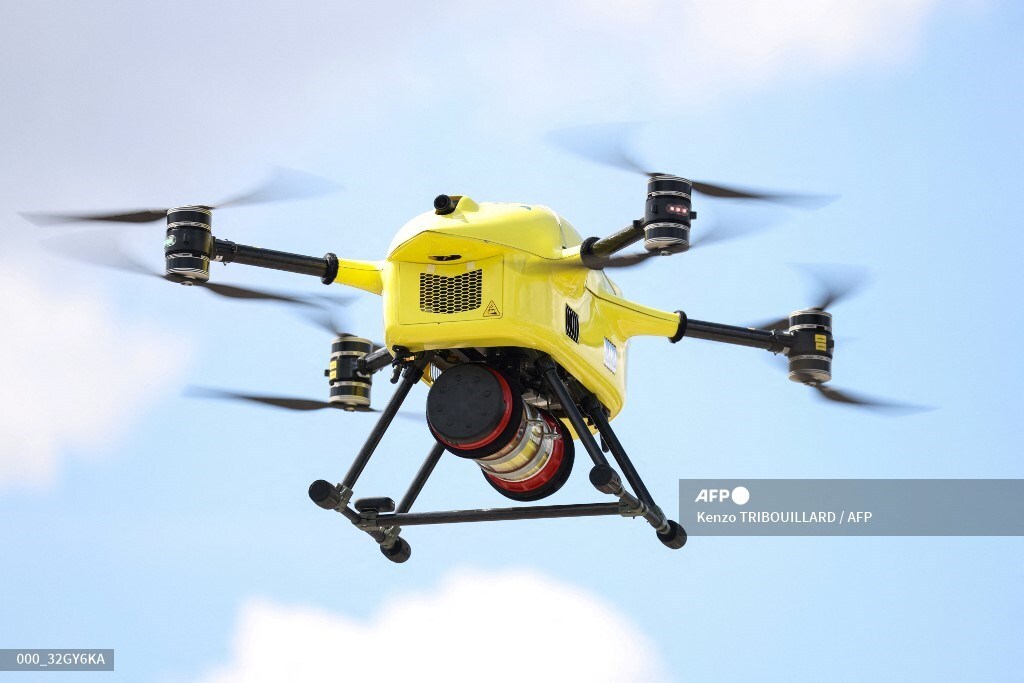 An unprecedented way of transporting human tissue is witnessed in Belgium, where drones are used to fly from one hospital to another.

The first flight took place between hospitals in Antwerp. During surgery, the doctors discovered that the patient might have cancer.

For this reason, an immediate analysis of the sample was requested. The sample was sent to a laboratory about 800 meters from the hospital. In this way, scientists believe that they are gaining time which often turns out to be critical.

Pathologist Sabine Declerc said the surgeon is waiting for the results and what they see under the microscope will guide the doctor as he has to decide whether to collect more tissue or not. The answer should come in 30 minutes after the tissue extraction.

So far, medical samples were transported by road and usually by taxi, but increased traffic on the roads often leads to significant delays. Scientists estimate that this successful drone transportation can revolutionize the transportation of products and goods and the medical field.

At the moment, only the Belgian company Helcius has received a license and it can only transport human tissue. However, in the future, transported drugs, organs for transplantation, and a blood sample are expected to become reality. New regulations are expected in 2023.

At this point, it should be noted that in Greece the first drug delivery using a drone by ALTUS LSA took place at noon on Tuesday, September 21, 2021, in Trikala.